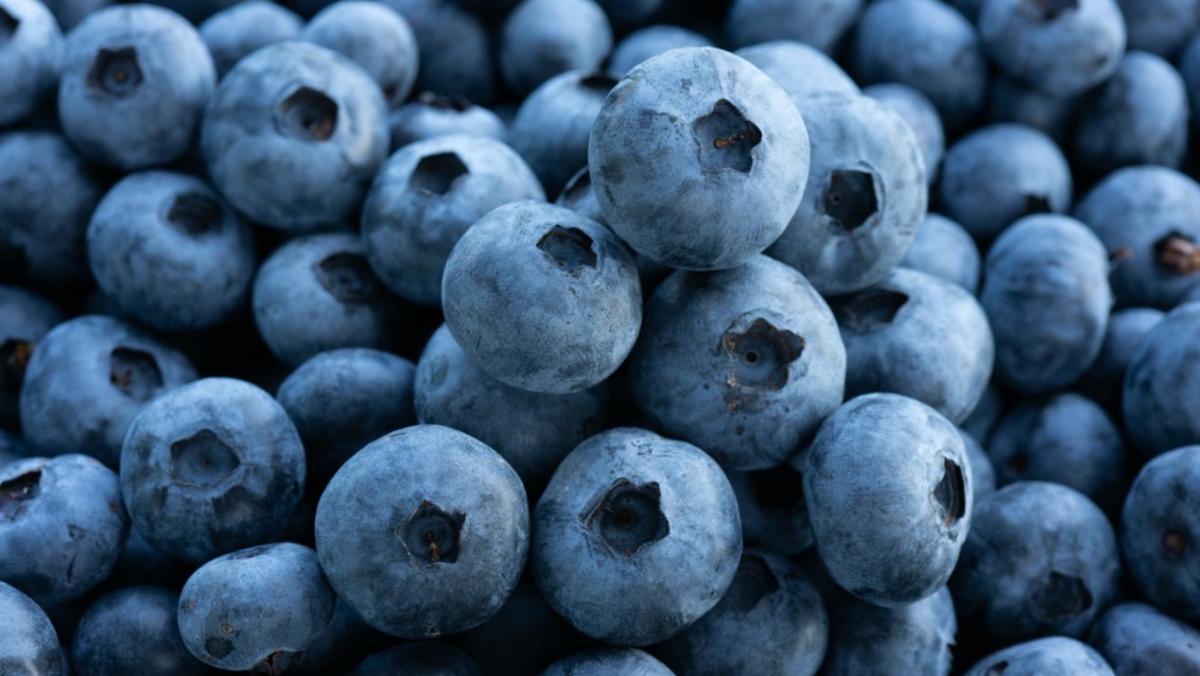 The leadup to Chinese New Year is always one of the peak periods for fruit sales in China. With this year’s Spring Festival holiday beginning on Jan. 21, demand for various types of premium fruit has been surging since early January, and Chilean blueberries, which are now in season, are enjoying good performance on the Chinese market. 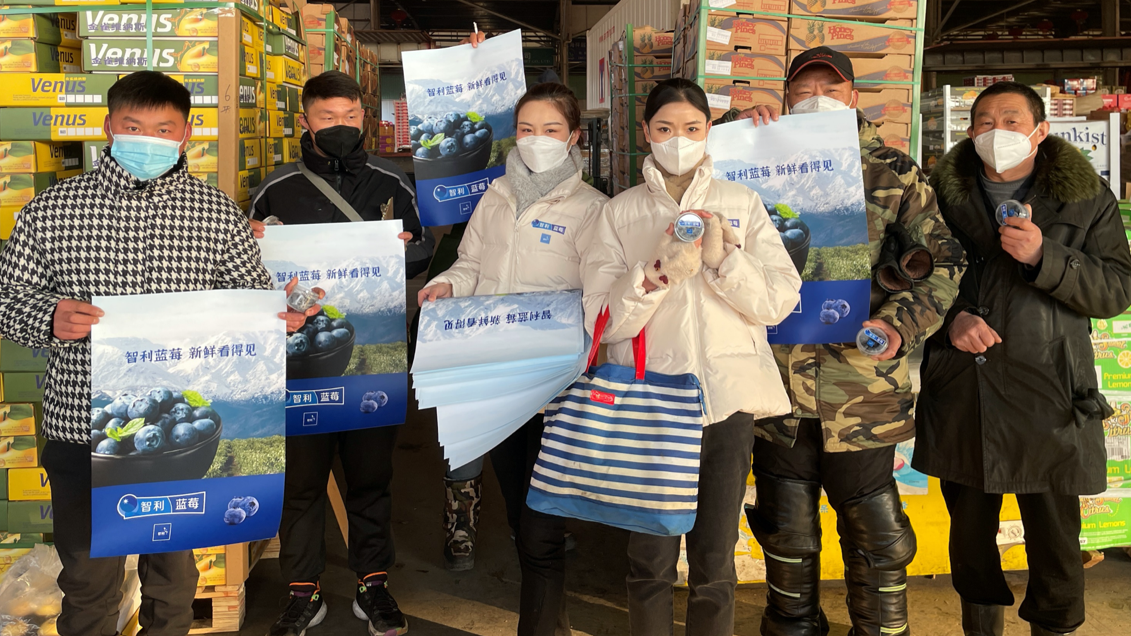 To extend their support for wholesalers and distributors throughout China, representatives from the Chilean Blueberry Committee of the Chilean Fruit Exporters Association (ASOEX) have visited Guangzhou’s Jiangnonghui Fruit Wholesale Market, Shanghai’s Huizhan Fruit Market and the Xinfadi Fruit Wholesale Market in Hebei province near Beijing since the beginning of January. The representatives held face-to-face meetings with fruit dealers to obtain first-hand information regarding market demand and trends, as well as providing tasting samples and promotional posters to retailers.

In recent years, the Chilean blueberry industry has been focusing on cultivar development, encouraging growers to plant new varieties to adapt to the rapidly evolving market demand. With these novel blueberry varieties, Charif Christian Carvajal, ASOEX’s marketing director for Europe and Asia, held a seminar on Jan. 3 at Guangzhou’s Jiangnonghui Fruit Wholesale Market. The event was also broadcast online by Produce Report to over 1,000 listeners. 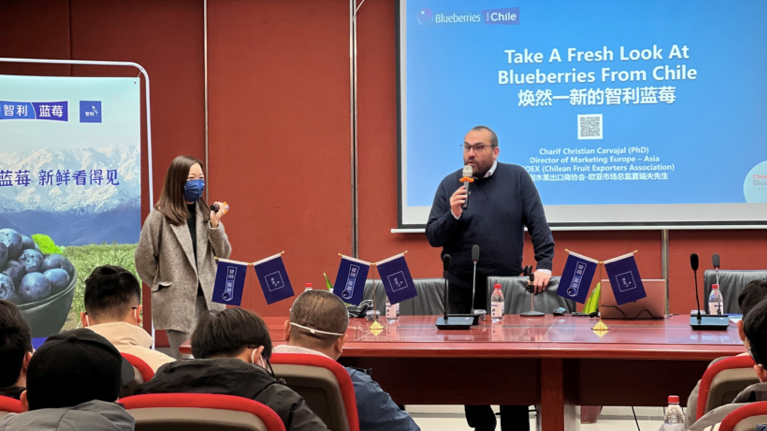 According to a forecast from the Chilean Blueberry Committee, Chile is expected to export 98,228 metric tons of fresh blueberries in the 2022/23 season. Carvajal emphasized during the seminar that the range of varieties has become the core competitiveness of Chilean blueberries, highlighting that over 70% of Chilean blueberry exports are now of new varieties.

The Chilean Blueberry Committee’s mission lies in developing and improving Chilean blueberry production and exports. One of the pillars of the committee is its comprehensive quality control system, which covers different stages of production from planting all the way to postharvest handling, with the core aim of supplying consumers around the world with fresher, sweeter and firmer blueberries.

ASOEX statistics show that Chile exported 91,337 metric tons of fresh blueberries in the 2021/22 season, of which 11,393 tons were exported to Asia. These figures remained essentially unchanged from the previous season. China has now grown into the largest Asian importer of Chilean blueberries, with shipments to China totaling 6,730 metric tons in the 2021/22 season and accounting for 59% of total exports to Asia.