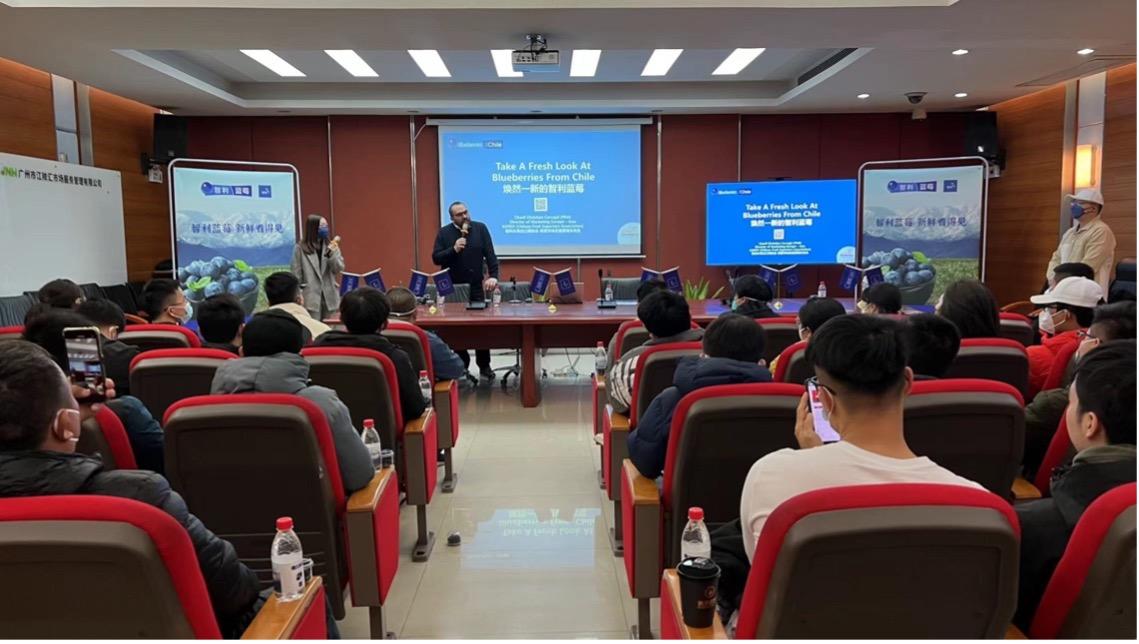 Chile exported 91,337 metric tons of fresh blueberries in the 2021/22 season, of which 11,393 tons were exported to Asia, according to ASOEX statistics. These volumes were similar to those recorded for the previous season. China has now become the largest export destination for Chilean blueberries in Asia, with shipments to China reaching 6,730 tons in the 2021/22 season, accounting for 59% of total exports to Asia. 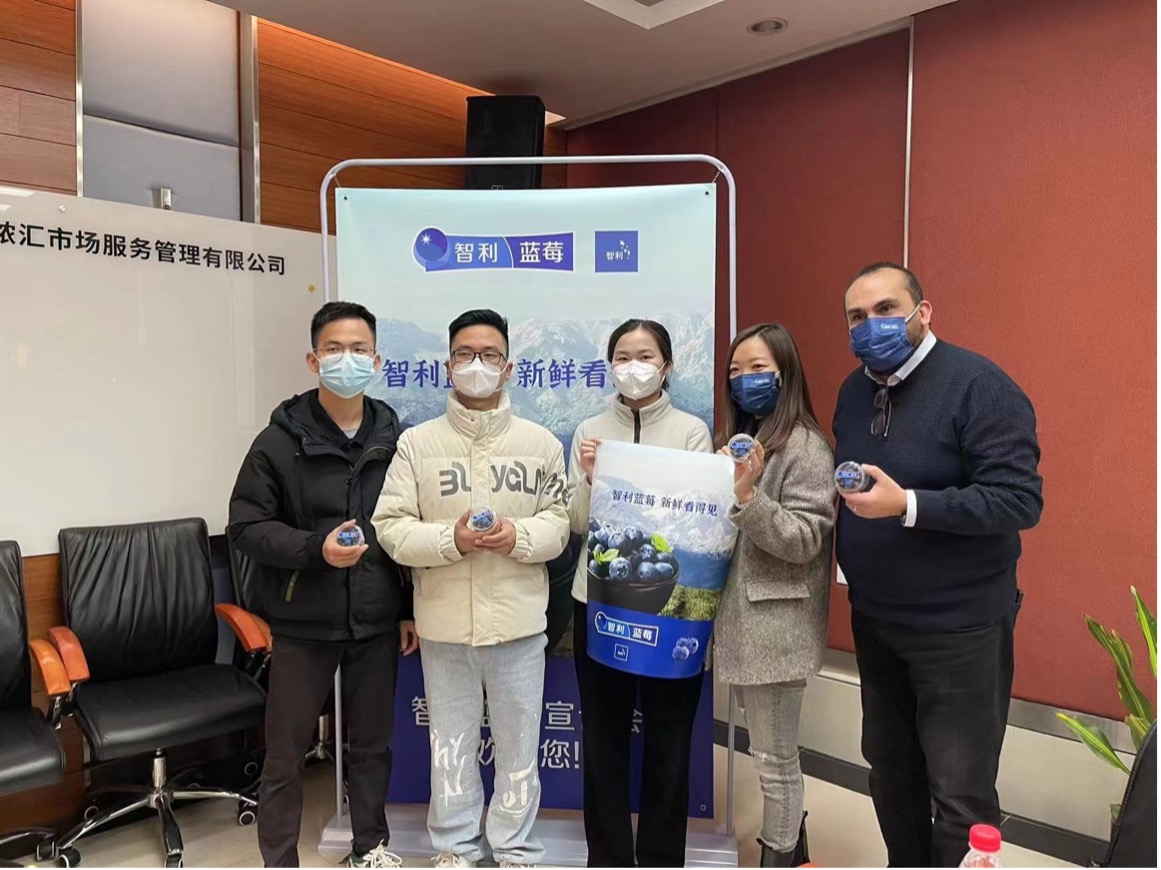 Exports of fresh Chilean blueberries are expected to reach 98,228 tons in 2022/23, according to a forecast from the Chilean Blueberry Committee of ASOEX. With the Lunar New Year — China’s most important holiday — fast approaching on Jan. 22 and Chinese consumers buying fruit in preparation for the festival, demand for premium fresh fruit is spiking. Fortunately, the availability of Chilean blueberries is also moving into its peak period. The Chilean Blueberry Committee is thus encouraging traders and consumers alike to consider giving the gift of Chilean blueberries during the holiday, with this year’s promotional campaign in China running under the theme of “Take a Fresh Look at Blueberries from Chile.” 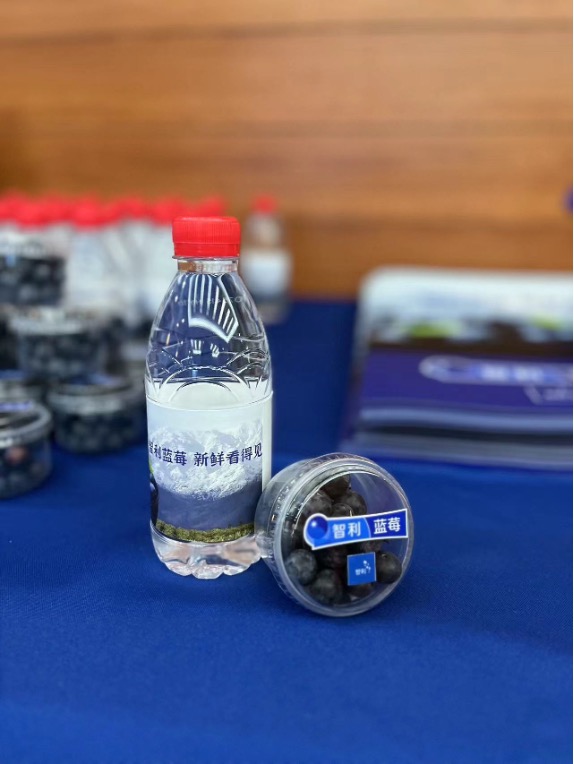 During the seminar, Carvajal highlighted varieties as a key selling point of Chilean blueberries. In recent years, the Chilean blueberry industry has been iteratively replanting its blueberry orchards and updating to newer varieties that do an even better job of meeting market demands. Because of these efforts, more than 70% of Chilean blueberry exports are now of new varieties. Coupled with scientific orchard and harvest management, Chilean producers are bringing to Chinese consumers fresher blueberries with a crisper taste and better flavor every year.

Blueberries from Chile are a mainstay of the Chinese counterseasonal blueberry market. With peak availability arriving just in time for the holiday, Chilean blueberries appear poised to maintain good momentum in the Chinese market.