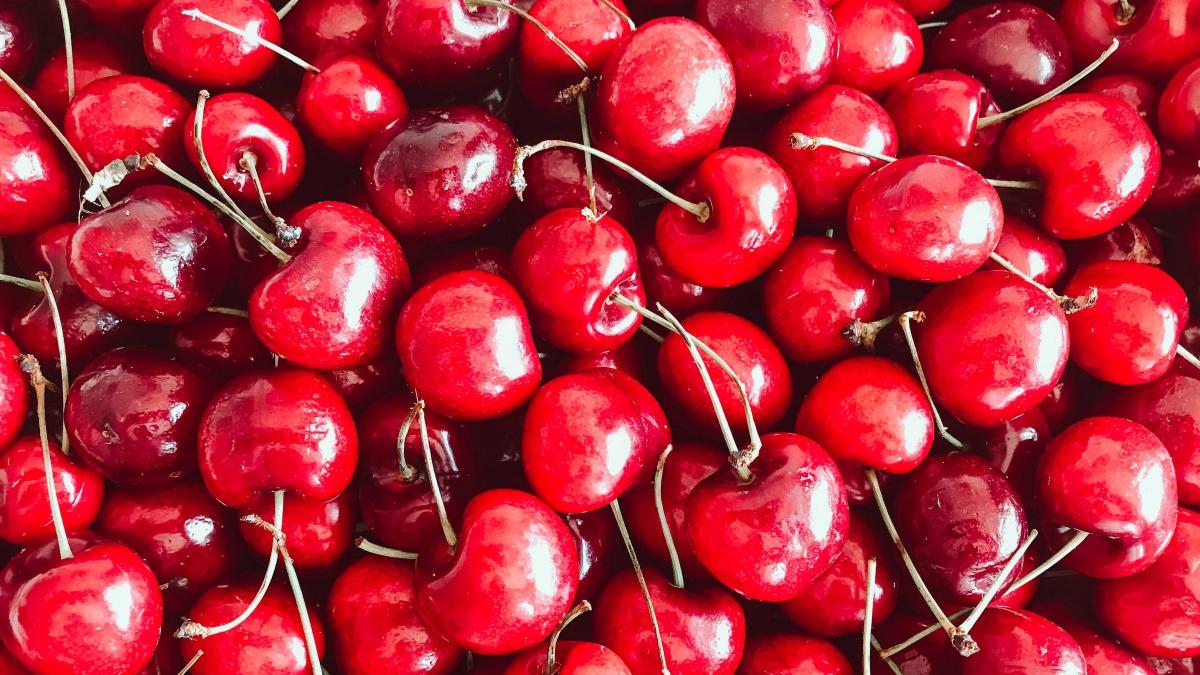 Ambassador Niu emphasized the mutual dependence between the two countries, namely, the importance of the Chinese market for Chilean cherry exports and how Chinese consumers greatly benefit from these exports. The ambassador also underlined China’s preparedness for the new season of Chilean cherries, especially in terms of logistics, inspections and quarantine in the continuing era of “zero-COVID” in China.

Valenzuela noted that even despite the difficulties of the previous season, Chilean cherry sales to China had totaled more than $2 billion. With abundant rainfall and favorable weather conditions this season, he predicted that Chile’s cherry exports to China could even reach $3 billion.

With roughly 90% of Chilean cherry exports destined for the China market, cooperation across the logistics chain to maintain the quality of Chilean cherries is particularly crucial. Marambio stressed the importance of logistics for Chilean cherries and other fruit exports and underlined ASOEX’s commitment to working with various operators in the logistics chain in China and other export markets to avoid a repeat of the logistical and port congestion problems encountered last season. As early as the end of August, ASOEX publicly stated that it had participated in a cooperative project with the Chilean government to solve these issues and that the Chilean Cherry Committee had implemented phytosanitary measures with Chinese health authorities to avoid setbacks that could interrupt normal shipments to China.

Chile is the world’s number one exporter of cherries, accounting for 41.6% of the global market. Data released by ASOEX show that in the 2021/22 season, Chile exported a total of 356,348 metric tons of cherries, of which 313,237 metric tons were shipped to China.