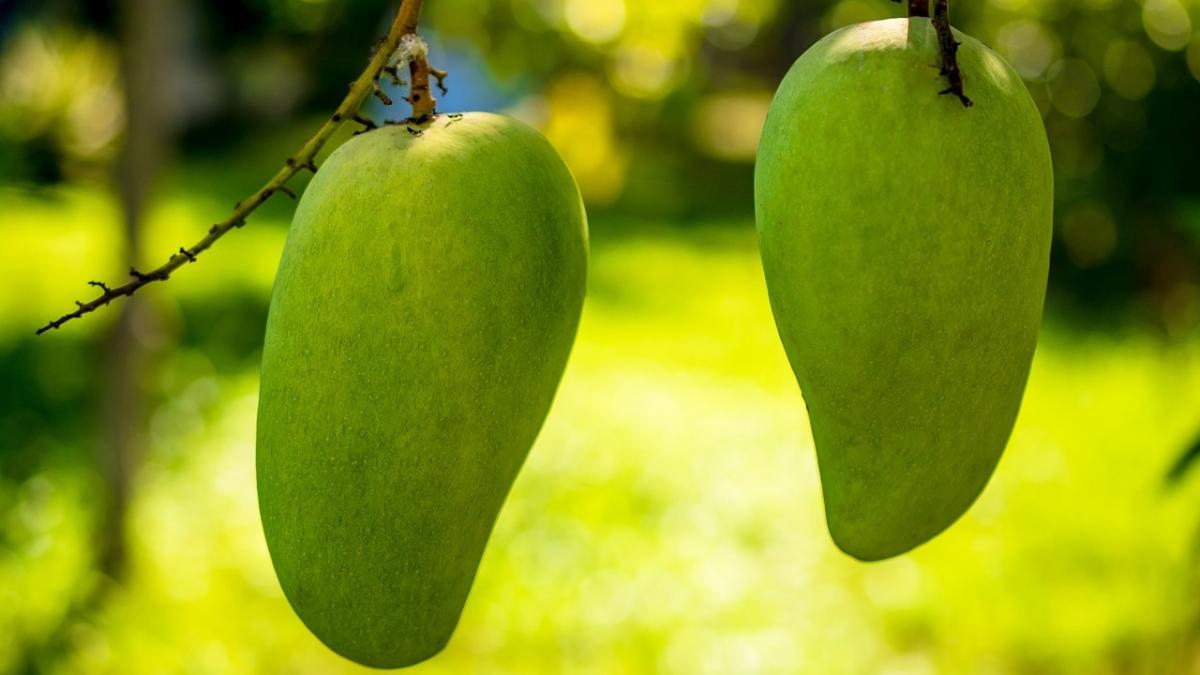 Fresh mango exports between January and May totaled 152,090 tons, corresponding to a year-on-year increase of almost 250% compared with the 44,050 tons exported during the first five months of 2020. Meanwhile, the export volume of dried mangos reached 10,553 tons, a year-on-year increase of 7,000 tons. The main export markets for Cambodian mangos are Vietnam, Thailand, China, South Korea, Singapore and Kuwait.

The first ever shipment of Cambodian mangos to China left the Cambodian capital of Phnom Penh on May 7, arriving at the Port of Qinzhou in Guangxi by sea freight on May 21. This shipment consisted of six containers of mangos, of which four were transported onward to the Xinfadi market in Baoding, Hebei province, after clearing customs. On June 1, the Xinfadi market held a ceremony to officially receive China’s inaugural shipment of Cambodian mangos, with all four containers selling out by the end of the day.

Aside from the rapid increase in mango exports, Cambodia’s total export volumes of paddy rice, cassavas, cashew nuts, bananas, pomelos and coconut oil all increased by varying degrees in the first five months of this year. Banana exports in particular reached 205,000 tons. China is Cambodia’s largest export market for bananas, importing approximately 180,000 tons of Cambodian bananas over the aforementioned period. The next biggest markets are Vietnam (25,000 tons), Singapore (480 tons) and Japan (333 tons).