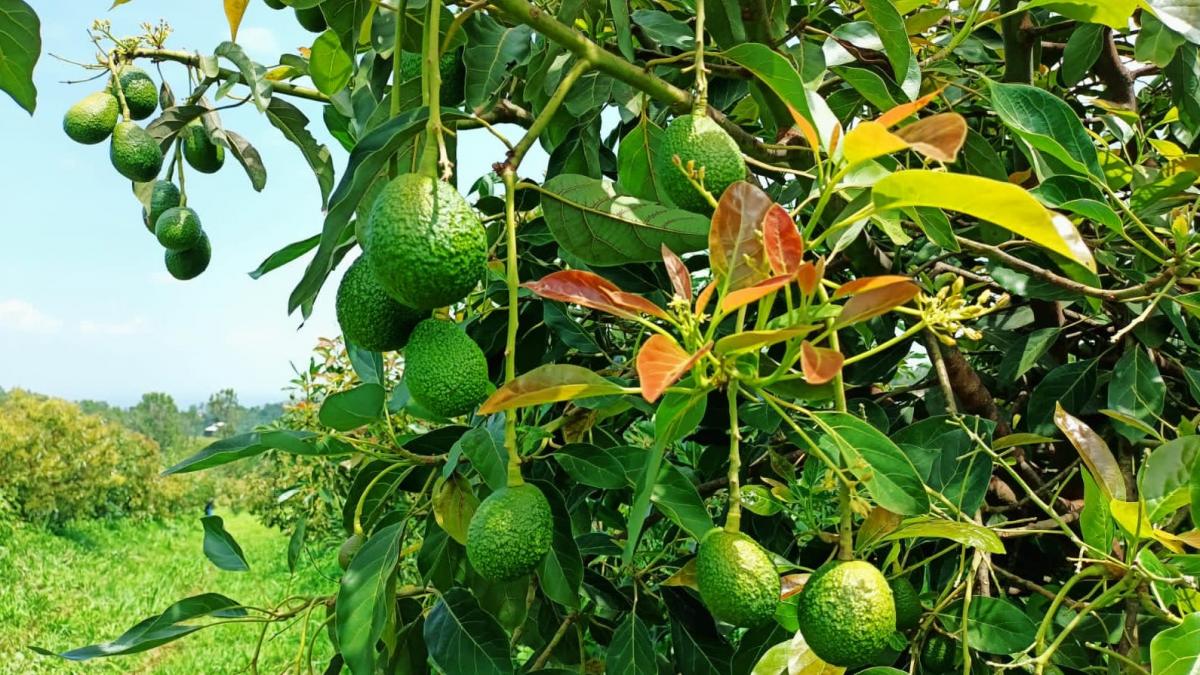 Fresh avocados from Kenya finally gained their long-awaited China market access in June of this year, with the initial shipments taking place in July and August. Kenyan avocado exports run from mid-March to mid-November, which means that the 2022 season is now over and the 2023 season is fast approaching. To obtain some insights into what the industry is expecting for next year’s exports, Produce Report talked with the Avocado Society of Kenya.

In 2022, Kenya exported over $57 million of its “green gold” to China. Seeing the world’s biggest appetite for avocados in this country, where both imports and domestic production are expected to rise in coming years, ASOK has set its focus on producing more fruit to increase the supply available for sending to China. According to the society’s sales and marketing manager Newton Maina, Kenya’s limited supply of avocados is currently seen as a major constraint restricting greater exports to China. However, work aimed at improving this situation is already underway. Commenting on the expectations for 2023, Maina said, “This year, we started shipments to China in the last few months of the season. We expect to more than double our exports in 2023 as next year we will start shipping from the beginning of the season, i.e., from March onwards.”

Positioning one’s product in a new market is never easy, especially when the trade landscape there is already well established. At present, key players in China’s avocado market include Peru, Mexico and Chile, and domestic production is also growing year by year. “We have confidence in the quality of Kenyan avocados, our Chinese clients will have the best eating experience every time they choose our fruit in the supermarket,” Maina said optimistically, adding that promotional campaigns in Chinese media are planned for the new season. Speaking of Tanzania, another major African avocado producer whose fruit was approved by China in November of this year, ASOK observed that the vast China market has space for both Kenya and Tanzania and that there is no competition seen with the neighbor.

Kenya produces over 40 types of avocados, with the main three being Hass, Fuerte and Jumbo (or Kienyeji). The country’s main export variety is Hass, which has also received the green light in China. “The Hass of Kenya is preferred in the market over other varieties because of its high quality, long shelf life, and excellent organoleptic properties which make it suitable for fine gourmet as well as daily consumption.” According to Maina, Kenya has ideal climatic conditions for growing avocados, and the country’s low humidity and mild temperatures ensure a stable crop and good flavor.

Following Kenyan media reports on a three-month-long termination of avocado exports that was imposed at the national level in November, Produce Report asked Maina about the process for resuming shipments. It is important to note that the ban aims to curb immature fruit harvesting, which negatively affects the cropping cycle of trees and thereby reduces the anticipated volumes of the upcoming crop. “The Horticulture Crops Directorate [a governmental institution] usually opens the export window after the dry matter assessment is complete across all avocado growing regions in Kenya. They collect samples which are subject to testing, and after the results are out, they are able to judge if to resume exports or not. Growers in our association use two major methods to check the maturity of avocados — a microwave testing method and recently by using an avocado quality meter machine,” explained Maina.

ASOK functions as an association of growers, exporters and industry-related experts. The society helps farmers to establish orchards and boost their crops, provides guidance about how to bring their fruit to market, and offers various networking and promotional opportunities to its members. “Avocado Society of Kenya represents its members’ interests hence we are not involved in exports directly. However, speaking of exports to China, some of Kenya’s major avocado exporters have signed agreements with the Chinese wholesalers and retailers which brought to the industry a substantial revenue this year.”

Kenyan avocados have so far been transported to China by sea, which is also expected to be the case during the upcoming season. Shipments typically take approximately 28 days, which means that next season’s Kenyan avocados should be available in China by around April.