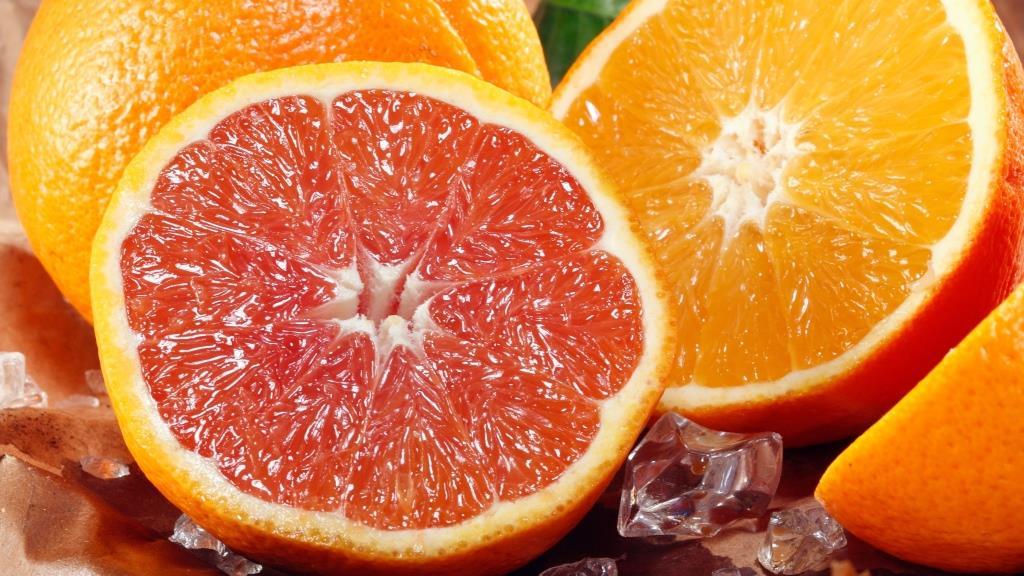 On July 1, Judith Damiani, Chief Executive Officer of Citrus Australia Ltd. (http://www.citrusaustralia.com.au), gave an online lecture to listeners of Produce Report, in which she discussed the export of Australian citrus fruits to China.

Despite its relatively small population, Australia has a strong economy and a healthy and growing agricultural industry. It also has a skilled workforce and one of the highest wage rates in the world. Its strict regulatory standards for agrochemical use, environmental protection, and worker welfare ensure safe and high-quality produce.

The citrus industry is one of the foremost fresh produce industries in Australia. Although it is a relatively small player on the global scale, being responsible for less than 1% of global citrus production, Australia is considered to be the premium citrus exporter in the Southern Hemisphere. Australian citrus fruit is high quality and has a great taste, a deep color, and high sugar levels, due to the consistently sunny climate, fertile deep red soil, and clean water and air. Furthermore, Australia’s geographical proximity, as well as its similar time zone and counter-seasonal advantage, are additional benefits for citrus exports to China.

Approximately 650,000 tonnes of citrus fruit are grown annually in Australia by 1,500 growers. Most of the oranges are produced in inland Southern Australia, namely, New South Wales, South Australia, and Victoria. The northeastern state of Queensland mainly produces lemons and Murcott mandarins, while a smaller amount of citrus production also takes place in Western Australia.[[{"fid":"460","view_mode":"default","type":"media","link_text":null,"attributes":{"height":"506","width":"900","class":"media-element file-default"}}]]

This year is forecast to deliver a good-quality crop with around a 10% increase over last year, despite a warm autumn that slightly delayed the start of the season. Over the next ten years, large increases in mandarin production of around 45% are expected, mainly for the Murcott and Afourer varieties. This is in response to increased export demand in Asia for Murcott mandarins and increased demand in Australia and the USA for the convenient, seedless, and easy-to-peel Afourer mandarins. Meanwhile, production of lemons is expected to increase and that of Valencia oranges decline. The latter is due to decreased demand for fresh juice production, such that many growers are replacing Valencia oranges with more sought-after citrus fruits. Navel orange production is expected to remain stable, with some increases in early navels and red navels such as the Cara Cara variety.[[{"fid":"458","view_mode":"default","type":"media","link_text":null,"attributes":{"height":"670","width":"1024","class":"media-element file-default"}}]]

In particular, exports to China have exhibited strong growth over the last four years, despite China’s strict and expensive quarantine protocols. This trend is expected to continue, helped in part by the entering into force of the China–Australia Free Trade Agreement in December 2015. For importers/exporters, this means a gradual reduction in tariffs to zero; the current tariffs stand at 8.6% and 9.3% for oranges and mandarins, respectively.

In fact, 60% more hectares of citrus production have been registered for export to China in 2016, and this year China is predicted to overtake Japan in terms of total volume. The demand for Australian citrus on the Chinese market is so high that some export growers and shippers are struggling to supply enough Class 1 fruit. In response to this, over the last few years many growers have been planting more navel oranges and mandarins or buying up established orchards, while packing houses are upgrading their equipment to cater for the increased demand from Asia and the Middle East.

Shipments of Australian citrus to China are carried out by sea, which takes around three weeks and constitutes the shortest transit time from the Southern Hemisphere. Over 160 containers have already been shipped to China this season, 95% of which were navel oranges. The price this year is very similar to last year, and China ranks as one of the highest-returning markets for Australian citrus growers. Citrus Australia is continually exploring ways to further promote Australian citrus in China, including trade visits, working with government agencies, and promotions in the retail and e-commerce sectors.

There is a long history of scientific and industrial collaboration between the Chinese and Australian citrus industries commencing in the late 1970s. The current Director of the Citrus Research Institute in Chongqing, Dr Zhou Changyong, was awarded a prestigious science scholarship by the Australian Government in the 1990s to study his Ph.D. in citrus virology in Sydney to assist the budwood schemes in each country. Today there are Australian navel varieties being grown in China and Chinese rootstocks being grown in Australia. Australia acknowledges China as the origin of citrus – making the Chinese citrus industry very special!