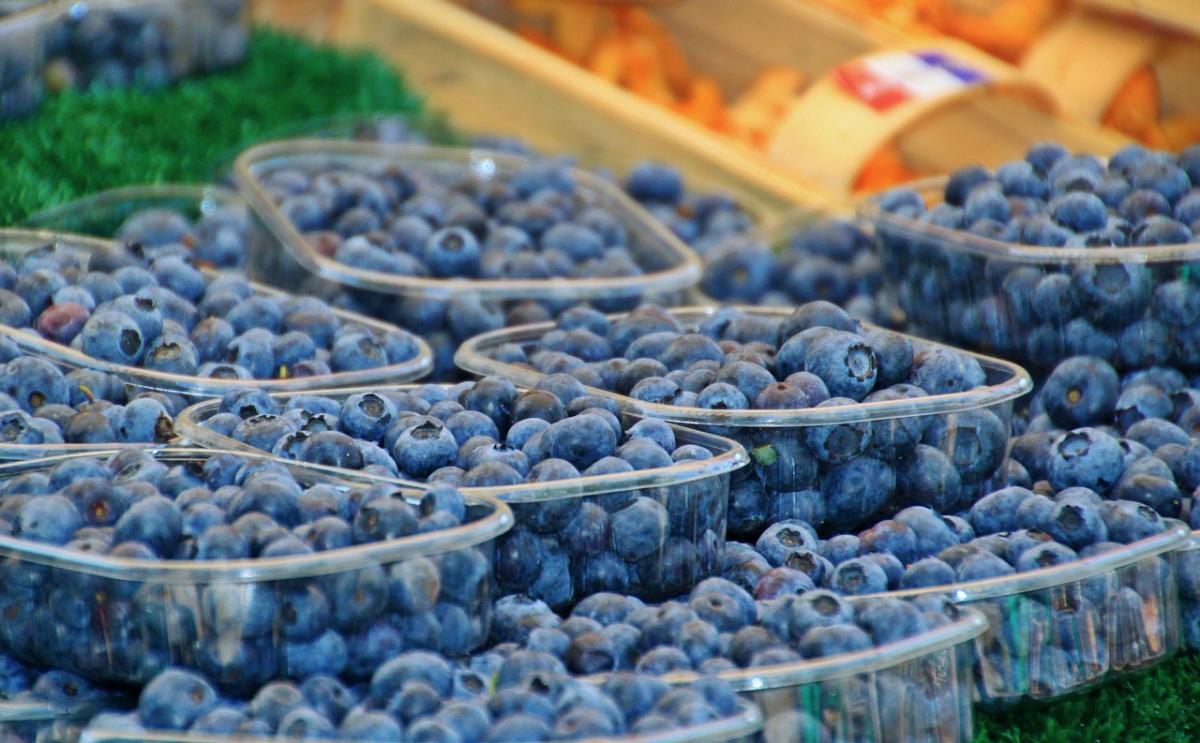 China’s General Administration of Quality Supervision, Inspection and Quarantine (AQSIQ) signed an agreement on December 28, 2017, with Argentina’s Ministry of Agriculture ( Ministerio de Agroindustria ), related to the importation of Argentina’s blueberries and dried peas into China. Earlier, China has also given permission to import to Argentina’s fresh grapes.

According to a global survey, Asia would be the region with fastest economic in the world over the next 10 years. In China, rising fresh fruits consumption provided the impetus to blueberry’s high market potential. In the first 11 months of 2017, China imported about 10 thousand tons of fresh blueberries, mainly from Chile and Peru. China’s own blueberry production significantly falls short of market demand. On the other hand, its season lasts between March and September. During winter months, supply shortage is even more pronounced. Argentina’s blueberry season starts from September and lasts till mid January. Hence for China, importing from Argentina would help fill a big gap in supply.

Exporting blueberries to China spells good news for Argentina. Blueberry growing area in the country is forecast to expand to 5,000 hectares, an increase of 50% compared with year ago. Blueberry’s export volume is also expected to increase to 57,000 tons, a hefty 30% increase. Over the next three years, export volume would rise to 10,000 tons. How to reduce costs related logistics and import duty would be an important task for Argentina’s blueberry exporters.