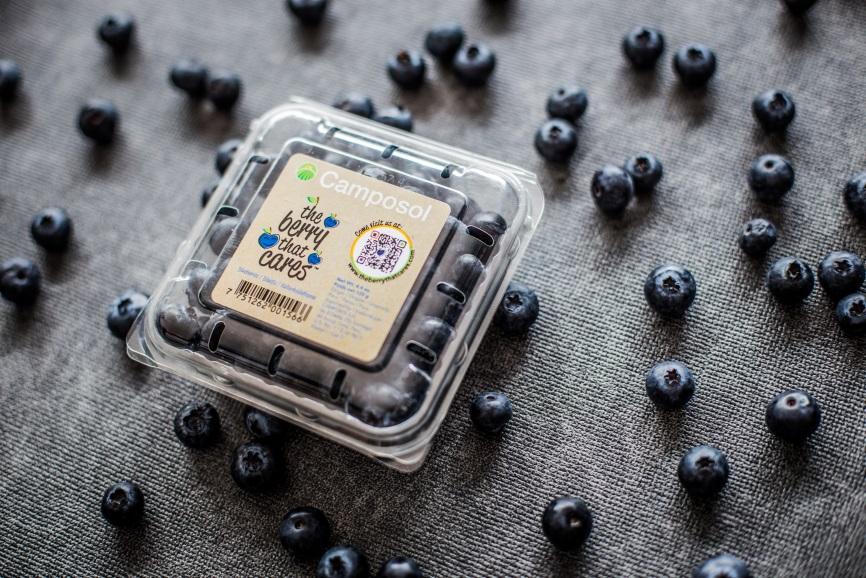 Blueberries are becoming an increasingly important part of Peru’s agricultural output. Despite the country only starting large-scale production five years ago, Peru has rapidly become a key player in the international blueberry trade and is currently the world’s third-largest exporter. These developments have been driven by strong demand from markets such as the U.S., Europe, and China. Although Peruvian blueberries have only had market access to China for under a year, growers and exporters have been quick to capitalize on this market. The signing of the relevant import protocols at the APEC summit last November was rapidly followed by the first chartered cargo flights later the same month and the first sea shipments in January this year.

Following on from these promising trial shipments last season, Peruvian blueberry producers are keen to get their products onto the Chinese market and build on this success. One such example is the leading Peruvian agro-industrial company Camposol, which last weekend launched a nationwide promotion at Ole’ supermarkets, the high-end retail brand of CR Vanguard. According to Luis Miguel Baanante, General Manager at Camposol Trading China, “This is good timing for the blueberry trade in China, which typically experiences a lull between the end of the Chinese blueberry season in August and the arrival of Chilean blueberries in December, so the launch of the new brand should be a welcome and timely development for Chinese consumers who enjoy high-quality blueberries.”

Blueberry production in Peru is centered around the northwestern coastal region of La Libertad, which contains 90% of the total plantations. The main production season runs from July to April, with a total of 45,000 tons expected for the 2017–18 season. The major varieties grown are Biloxi and Venture, although other varieties are also being tested. 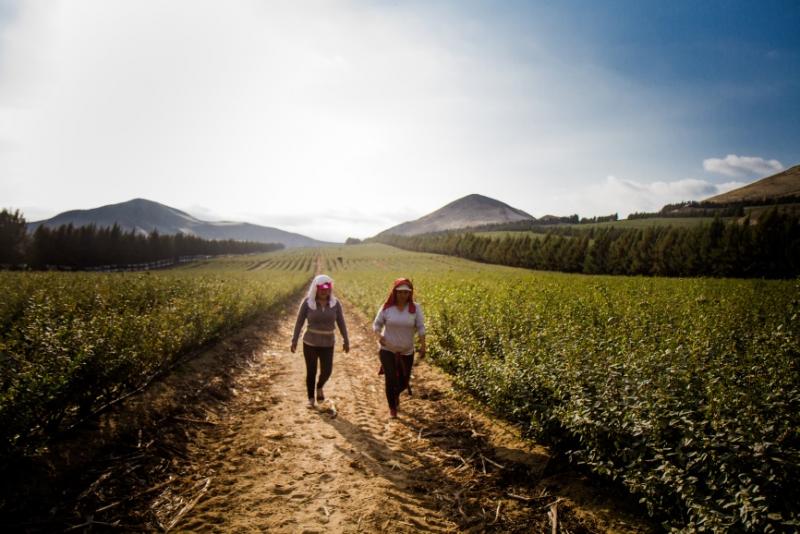 Under the banner “The Berry That Cares”, the main promotional activity took place during October 27–29 at over 40 Ole’ stores throughout the country, including those in Shanghai, Beijing, Tianjin, Guangzhou, Shenzhen, and other major cities, and involved in-store advertisements, promoters, and stands where customers were able to learn more. With their crunchy taste, high quality, and extended shelf life, “The Berry That Cares” is Camposol’s new brand of blueberries that aims to showcase the company’s commitment to the environment, workers, communities, and consumers. It is currently being launched in selected markets around the world, targeting customers who want to support companies that are committed to sustainable agricultural practices and social responsibility. Besides Ole’, Camposol also plans to work with other major retailers this season, including Hema, Fruitday, JD.com, RT-Mart, Carrefour, and other important retailers. The promotion last weekend also served to test the waters and better understand the needs and trends of Chinese consumers. 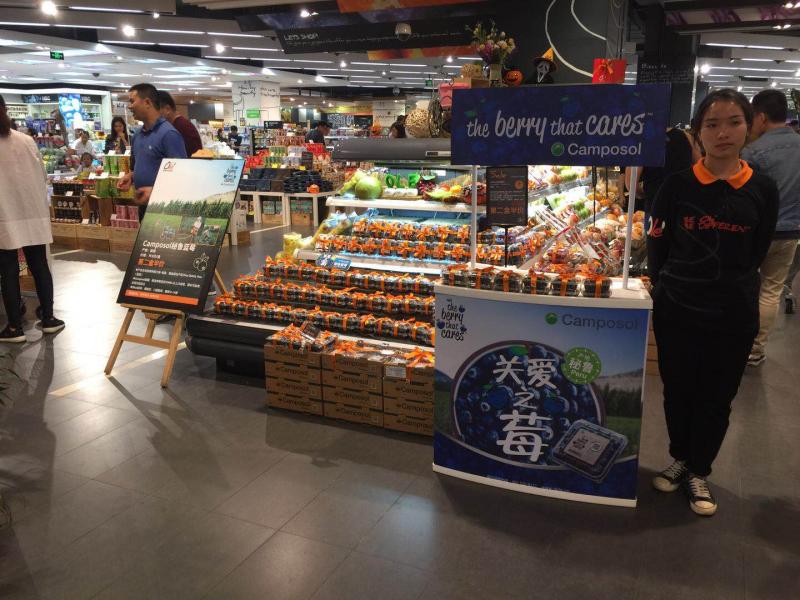 For the launch, Camposol has partnered with produce giant Dole as the importer and distributor in China. According to Andy Zhang, Chief Commercial Officer at Dole in Shanghai, “Dole, as an important business partner for Camposol in China, is very pleased to see the launch of The Berries That Care in Ole’. The setup of Camposol’s Shanghai office recently will also better serve the Chinese customers.” 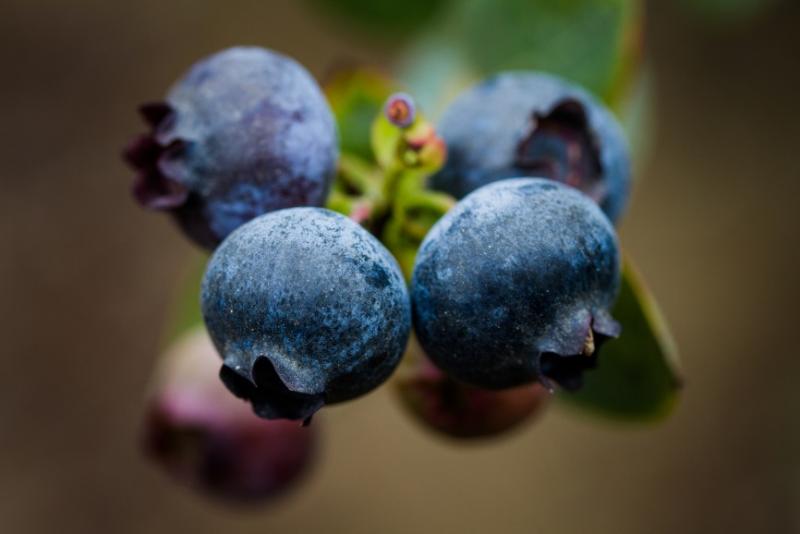 Camposol was the first Peruvian fresh food company to join the United Nations Global Compact scheme, an initiative to encourage businesses worldwide to adopt sustainable and socially responsible policies. Besides blueberries, the company’s key products include avocados, mandarins, grapes, mangoes, and marine products such as shrimp. The company has developed its blueberry industry from scratch over the last three years to an impressive 1,700 hectares.

Consumers and businesses interested in learning more about The Berry That Cares are kindly invited to visit the brand’s website and blog.