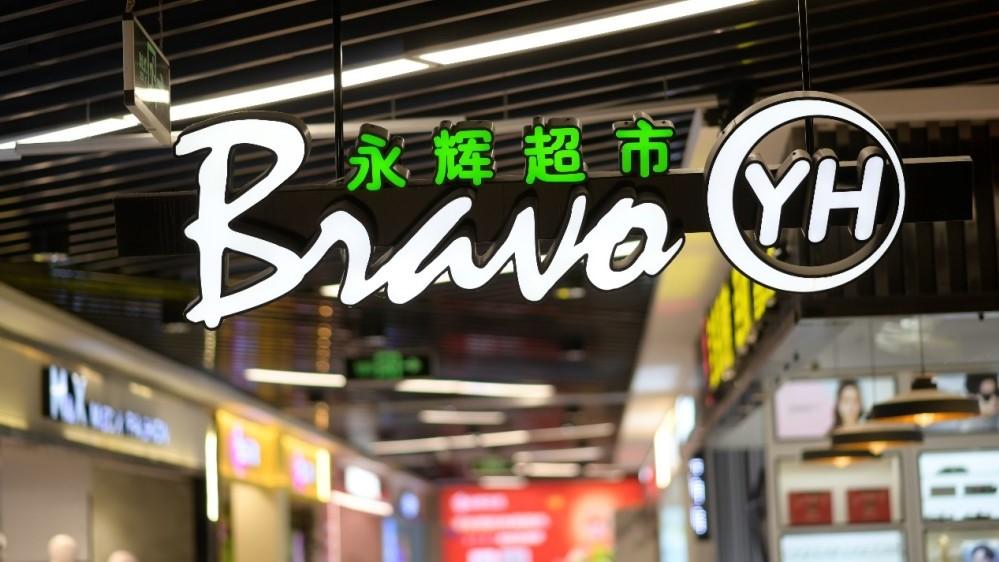 Yonghui Superstores’ recently released financial results for the third quarter of 2021 show that the company suffered a loss for the first time since it went public 11 years ago.

Yonghui attributed the loss in the third quarter of 2021 to a combination of factors, including unstable sales due to the ongoing COVID-19 pandemic, the company’s structural adjustments and the implementation of new public policies.

As China has stepped into a new retail era in recent years, Yonghui has also been exploring new business models and the company has rolled out a range of additional services, such as a Yonghui app, mini stores, home delivery services and the “new retail” supermarket format Super Species (超级物种). Unfortunately, with the exception of the online shopping and home delivery services, none of the other business formats can be regarded as a success. In the first three quarters of this year, Yonghui’s online sales were close to 10.0 billion yuan ($1.6 billion, +52.56% YOY), accounting for 13.9% of total sales. However, the gross profit margin for these online sales was lower than that for offline sales, such that the booming online sales somewhat compressed the company’s profit margins.

The report also indicates that Yonghui opened only 20 new stores nationwide in the third quarter of 2021, demonstrating a much slower pace of expansion than that observed over the same period of last year. During the same period, Yonghui turned 35 of its general outlets into warehouse stores. On the one hand, this move signals the company’s efforts to develop new business models. On the other hand, these warehouse stores drew a large number of customers at the expense of further driving down profit margins.

In addition to losing its traditional advantages in the fresh product retail domain, Yonghui has also run into new troubles. In 2021, Yonghui stores in various regions of the country were found to have sold food products that did not meet national food safety standards, with most of these violations concerning fresh products.

Yonghui’s latest period of rapid expansion was observed in 2019, when the company opened 167 new stores for a total of 910 stores nationwide by the end of the year. Now, according to data from Yonghui’s official website, the retail giant has 1,045 stores throughout China, only adding 135 additional stores in over 20 months.