Will Yonghui Close All Super Species Stores Outside Fuzhou? 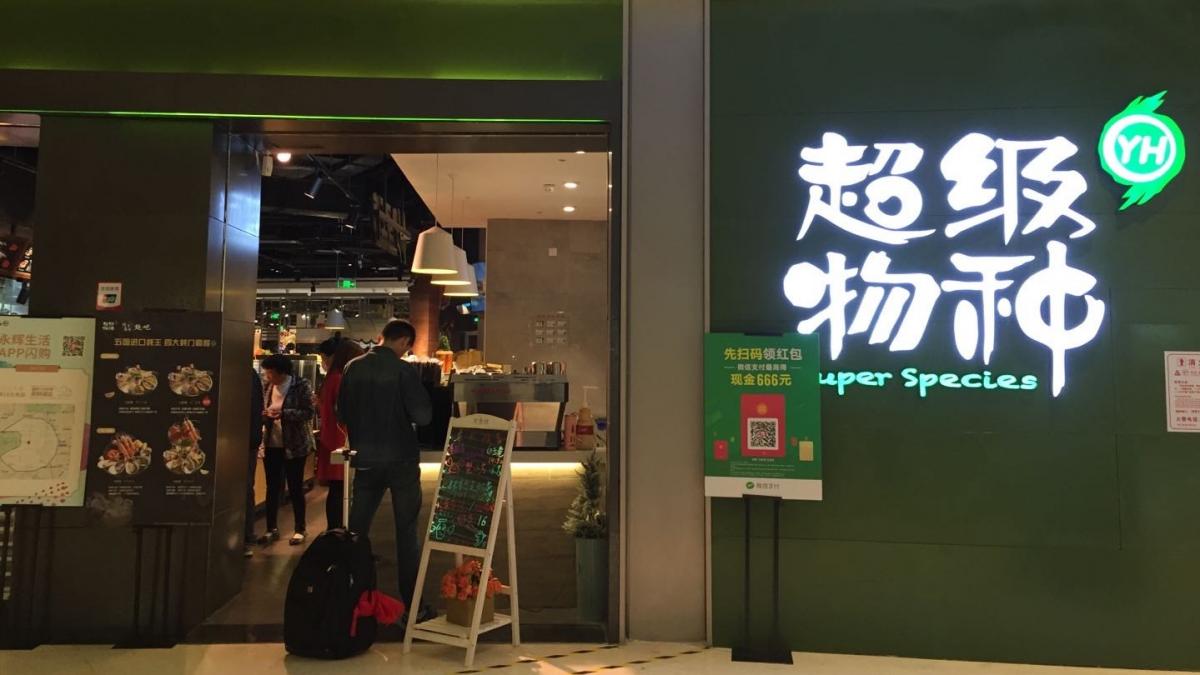 Rumors have been circulating online recently that YH Super Species supermarket may close all of its stores outside of Fuzhou, a claim that has been officially denied by Yonghui. However, these rumors may contain an element of truth, as the Yonghui Life App no longer displays YH Super Species supermarket locations in Hangzhou, Chengdu, Guangzhou and other major Chinese cities. YH Super Species is registered in Fujian under Yonghui Yunchuang Science and Technology Co. Ltd., and its official account has not been updated since Sept. 18, 2020. 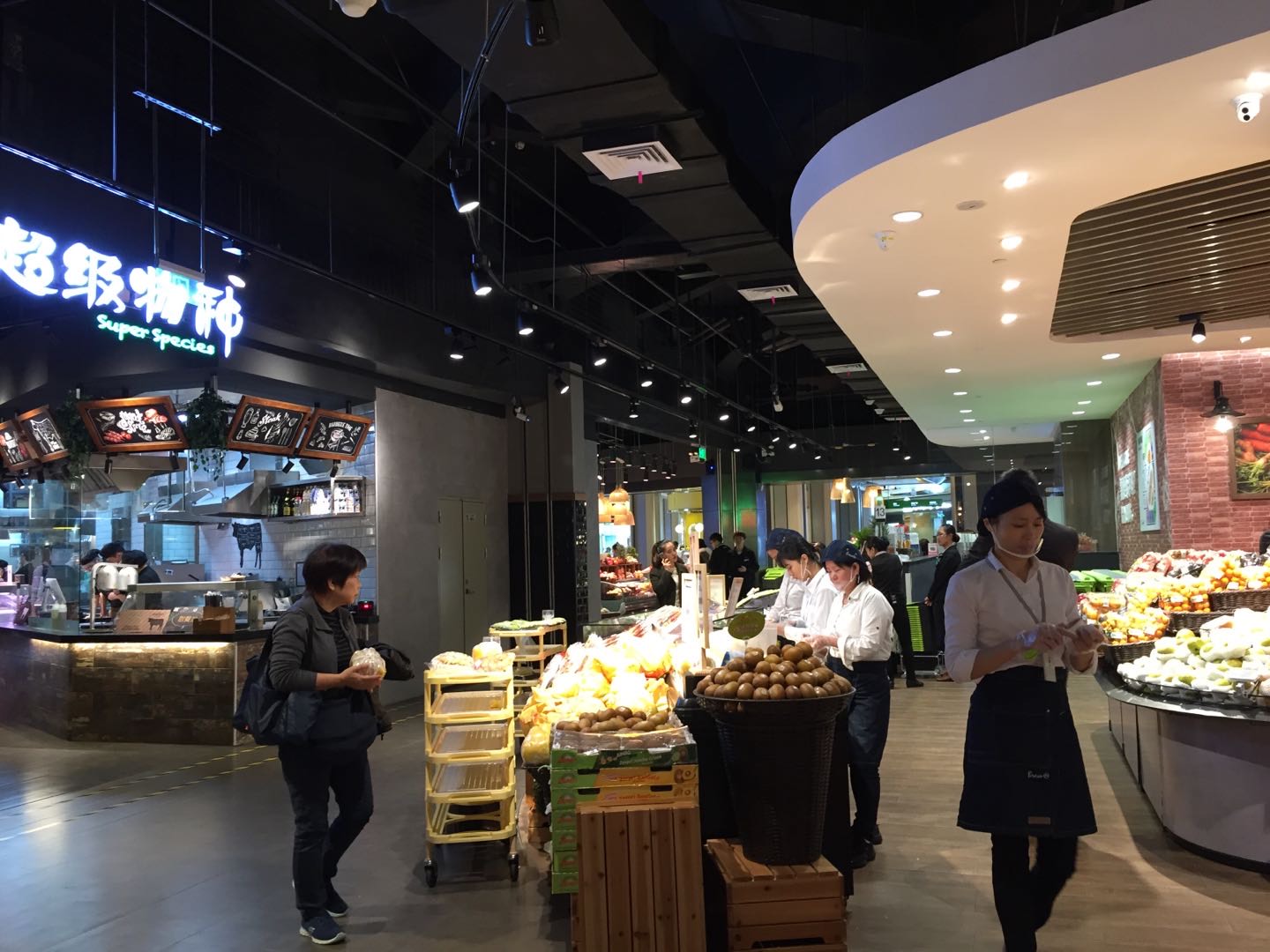 However, just two years later in June 2019, it was announced that YH Super Species stores in Beijing would begin adjusting operations. Stores were to downsize and several of the food stalls within the supermarkets would be closed. 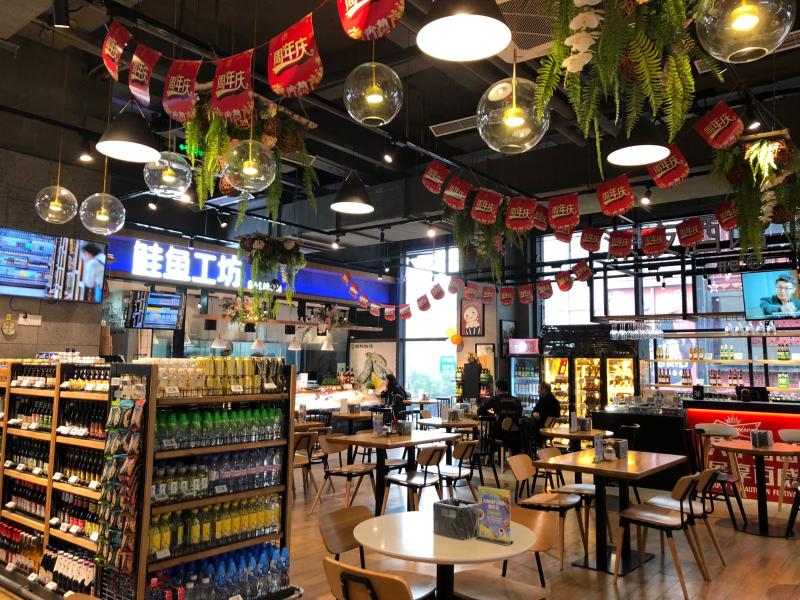 On July 4, 2019, it was announced that Shanghai’s first YH Super Species location in the Wujiaochang Wanda Plaza would be closing. This marked the first instance of a YH Super Species supermarket closure. This particular location opened in November 2017, meaning that the store had been in operation for less than two years. Despite this setback, YH Super Species did not halt further expansion efforts that year. According to some sources, at its height YH Super Species had over 80 locations in operation, but at present only 23 are displayed on the Yonghui Life App.

According to a Jiemian Global news report on Feb. 25, an insider of YH Super Species supermarket stated that the company will close all of its locations outside of Fuzhou, but a concrete closure date has not yet been established. In response, an official spokesperson from Yonghui denied the claims made by Jiemian Global, instead stating some YH Super Species supermarkets were merely undergoing regular operational adjustments.