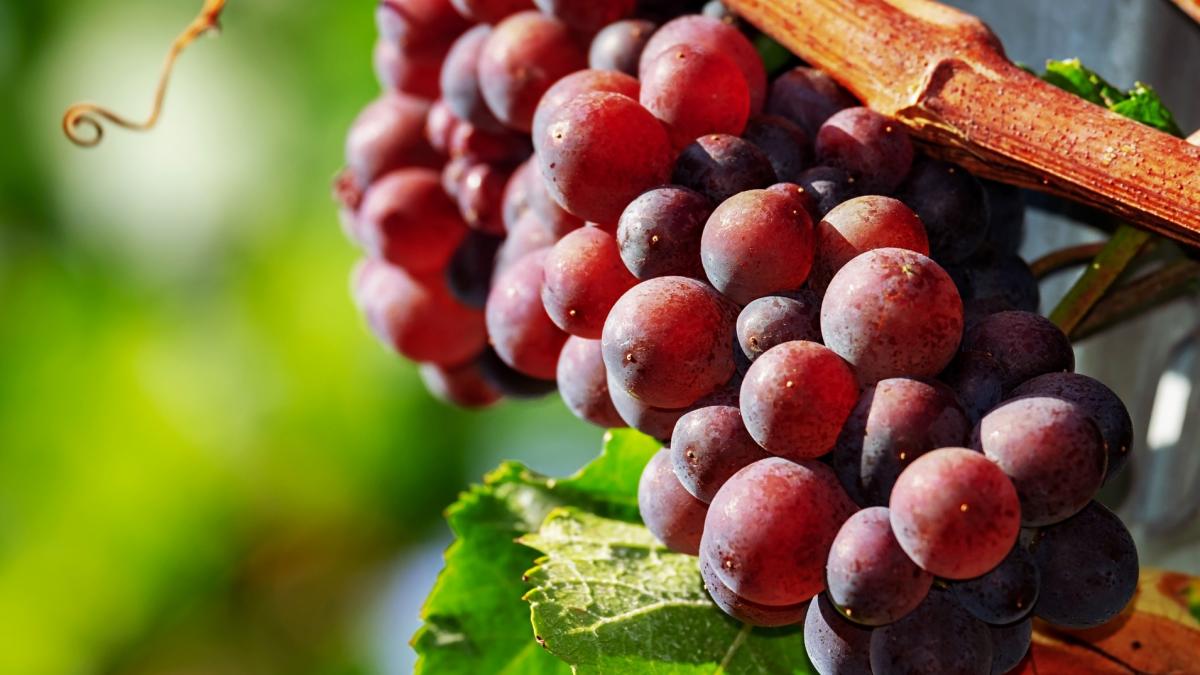 Peru’s grape production and exports have been on the rise since 2018, hitting new benchmarks and setting new records each year. Last season, Peru announced grapes were its largest agricultural export and that it was the world’s top grape exporter by value and the second largest by volume. Grapes are a strategic product for Peru, and being first in both export value and export volume is of great importance for the country, considering the investment made in the industry in recent years. Last season’s global largest supplier of grapes in terms of volume was Chile. Will Peru finally surpass Chile? The USDA’s forecast for 2022/23 sheds some light on the course of the competition between the neighbors.

In terms of varieties, Peru’s production will be dominated by Red Globe (25%) due to consumer preferences in China. However, a recent trend reveals that Peruvian Red Globe is being gradually edged out by higher value varieties such as Sweet Globe (18 %), Allison (7%), Autumn Crisp (6 %) and others. For its part, Chile has announced that its growers also are steadily replacing Red Globe with new seedless cultivars, including Allison, Arra-15, Timco and Sweet Celebration. According to the USDA’s report, Chilean Red Globe and other red seedless varieties are expected to retain a strong presence in the China market next season.

The United States and the Netherlands were the top two markets for Peruvian grape exports in 2021/22, followed by Hong Kong in third position. Mainland China was tied with Spain in sixth position, below Mexico and the UK, which were tied for fourth. Interestingly, although Peru signed a free trade agreement with China as early as 2009, it nevertheless exports more grapes to Hong Kong. An FTA with Hong Kong is now being negotiated, with the first round of official talks to be held in January 2023. Regarding export markets for Chilean grapes, their biggest markets last season were the United States and China. Unlike Peru, Chile has signed FTAs with both China and Hong Kong.

Peru’s grape harvest season runs from October through April, with the international sales surging in December and January. Will Peru finally celebrate the status of a full-scale leader in grape supplies globally? We will see from the final figures set to be released in summer of next year.