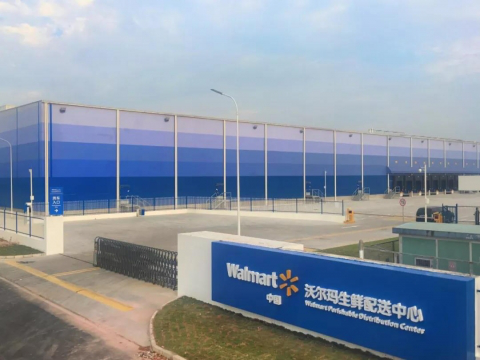 Wal-mart invested RMB700 million (USD101.3million) to build this distribution center. This is the retailer’s biggest single investment in China since its market entry. This perishable food distribution center occupies a 95000㎡ piece of land and can simultaneously handle over 4,000 types of frozen, chilled, or shelf-stable products. With a total handling capacity of 165,000 cases (equivalent to 340 x 8-ton truckloads), it would supply more than 100 Wal-mart outlets in Guangdong and Guanxi provinces.

This Southern China distribution center is an integral part of Wal-mart’s global supply chain. It was designed according to US FDA and other related international standards for world-class perishable food distribution centers, equipped with the best temperature control hardware and management system. Its building’s architectural design incorporates green design concepts.

Wal-mart’s distribution center employs a central cooling system that optimizes the temperatures for various sections. It uses ammonia refrigeration which is not only energy saving but also better for the ozone layer. 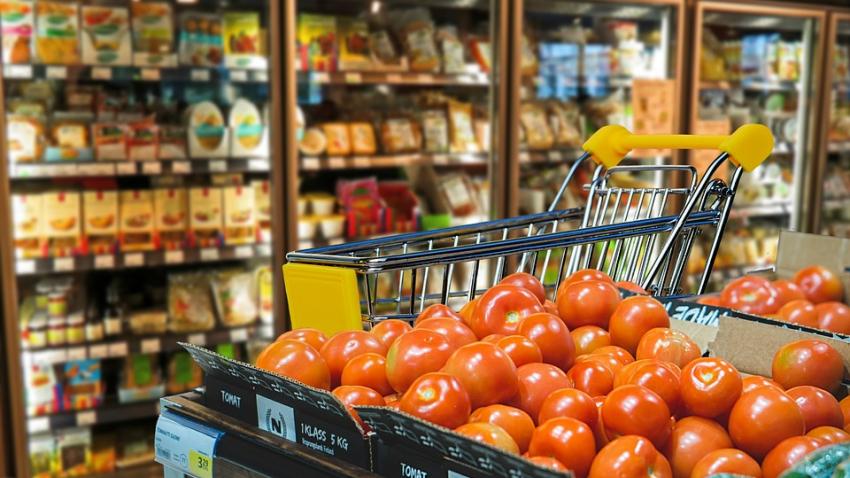 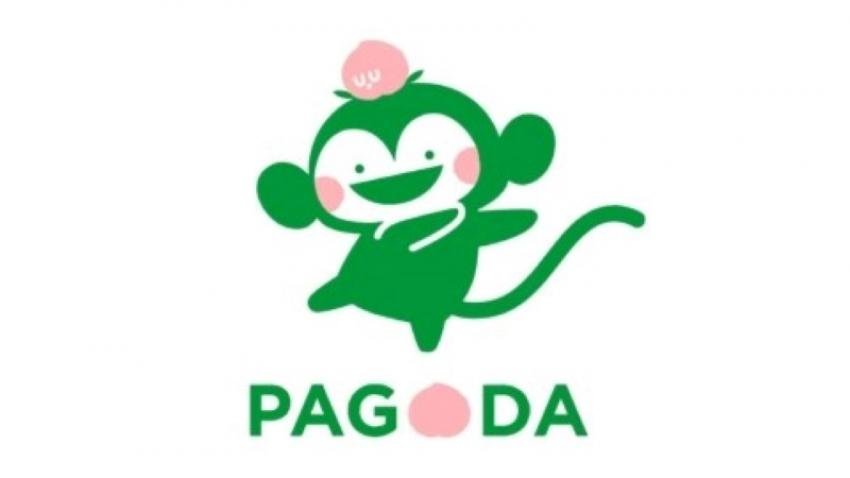 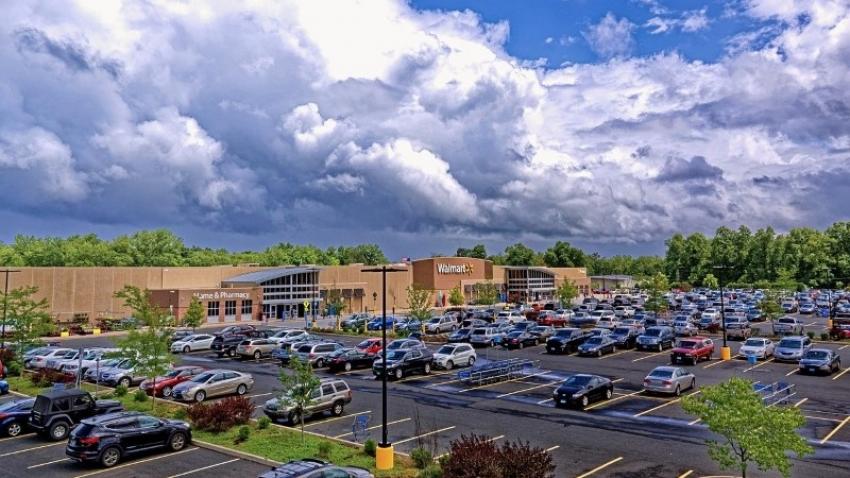 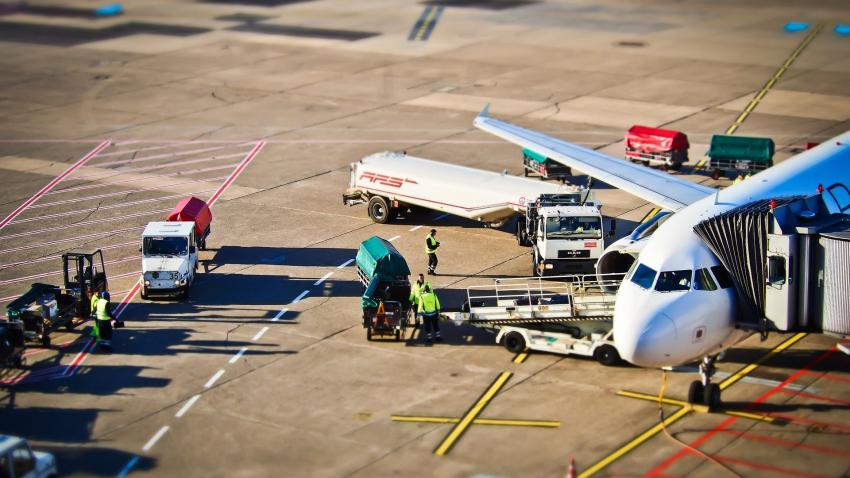