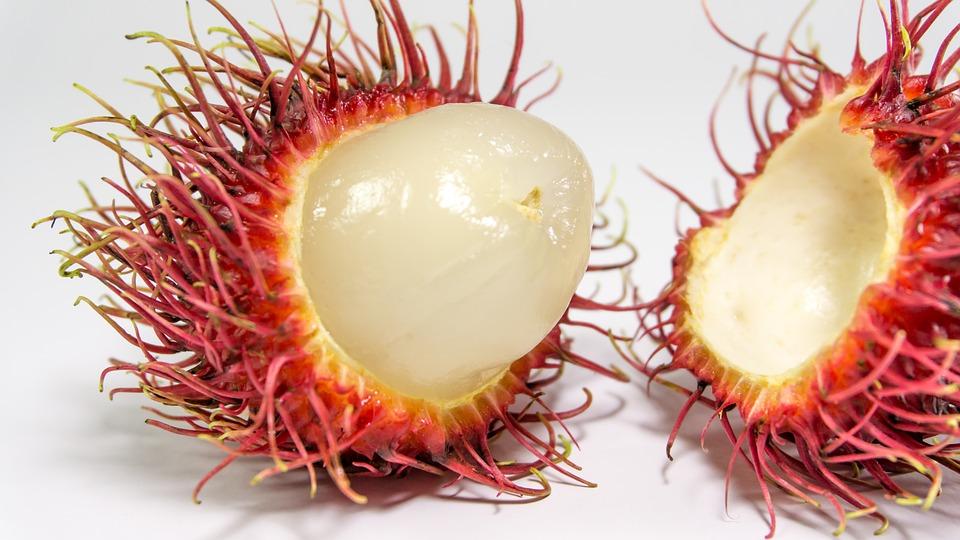 Vietnam’s Department of Agriculture is urging the nation’s fruit growers and exporters to improve the quality of fruit bound for export to China in order to maintain market access.

Previously, “China has been easing its import policies for a long time so that poor provinces like Yunnan and Guangxi can promote their economies via local import and export activities,” said Nguyễn Quý Dương deputy director of the Ministry of Agriculture and Rural Development’s Plant Protection Department, in an interview published in Viet Nam News. “Now, China is starting to tighten management of these activities, especially of non-quota exports.”

The term, “non-quota exports” is an apparent reference to what is also called “border trade,” a system that runs in parallel to formal import channels. This border trade takes place at overland border crossings between China and its neighbors, such as between Myanmar and China’s Yunnan province, Laos and Yunnan and, especially, Vietnam and Guangxi province.

Earlier this year, Vietnamese media reported that China was tightening requirements for all imports of fresh fruit from Vietnam, including those imported by border trade. These requirements included that imported fruit from Vietnam be labeled with origin traceability codes and be accompanied by food safety and phytosanitary certificates.

“Currently, Việt Nam has 1,300 codes of origin traceability and more than 1,435 codes for packaging facilities,” Duong told Viet Nam News. “At the moment, China accepts the codes for origin traceability and packaging facilities granted by Việt Nam. It has not inspected the process by which the codes are granted. But in the future, it’s possible China will require specific conditions for each code or ask for real inspections. If we fail to comply with the standards, China will likely to say no to all certificates and codes supplied by Việt Nam. The Plant Protection Department has warned all provinces and cities to strictly follow the standards.”

Duong indicated in the interview that of particular concern are products, such as durian and coconut, “which have large export volumes to China but do not meet export standards.” [Durian is not on China Inspection and Quarantine’s list of approved import fruits, which means it does not have market access through standard import channels]. He noted that Vietnamese durian exports to China have this year been adversely impacted by the new import requirements.

Duong urged Vietnamese farmers to form more groups and cooperatives, possibly because doing so would help with systematic efforts to gain formal market access and comply with stricter import protocols. He also noted that China Vietnam expects to gain formal market access in China for durian by 2020, and is working on access for coconut, grapefruit, passion fruit and avocado.