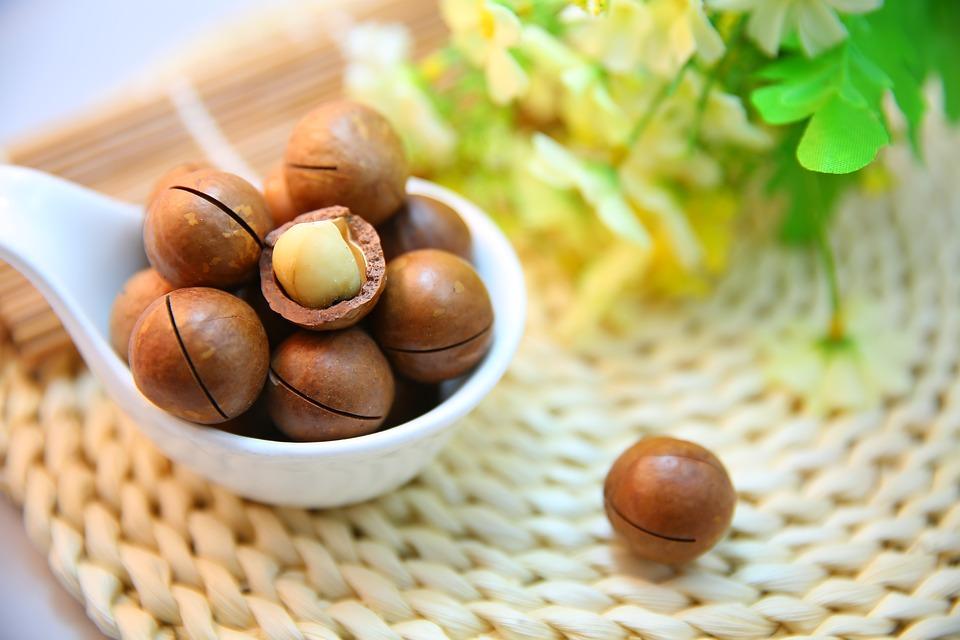 The Southern African Macadamia Growers’ Association (SAMAC) has recently completed a round of data collection with updated crop forecasts from all handlers of macadamia nuts. The updated forecast for the 2016 season is approximately 39 000 tonnes of nut in shell (NIS; measured at 1.5% kernel moisture content). This is approximately 15% lower than the 2015 crop of 46 000 t NIS, and down on the initial 2016 forecast of 43,000 t.

South African handlers have revised their forecasts and all indications are that the drought has affected the industry more severely than initially anticipated. Many role players in the industry have indicated a 20% decline in production compared to the 2015 season, and reports of up to 50% lower production in some areas. According to Walter Giuricich, Chairman of SAMAC, the reason for the lower expected volumes could be attributed to higher nut drop and the fact that many nuts are smaller than usual with thicker shells due to the hot and dry weather conditions. Consequently, lower kernel recovery rates are being achieved and much lower volumes of kernel can be expected from the South African crop. These factors, as well as high rates of insect damage, most notably late stink bug, will also negatively affect the quantities of kernel being produced and sold in the international market.

There is a concern that should the current dry weather conditions prevail, the 2017 crop will also most likely be affected, as dry conditions will not be conducive to achieving good pollination rates.