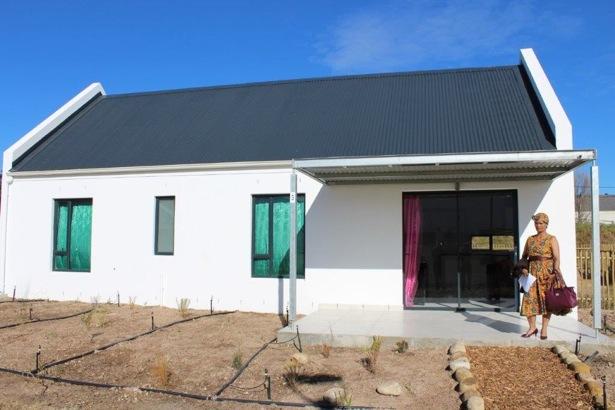 3 August, 2018 – A group of 30 farm workers at the South African table grape farm Nieuwe Sion in Simondium, Paarl, became the proud owners of a purpose built R30 million agri-worker housing development yesterday (2 August). The owners of the farm Dr David and his wife Elaine Potter, who lives in England, resolved to create an environment that would leave their workers better off than when they joined the farm. They joined the Sustainability Initiative of South Africa (SIZA) and then took their vision further in May 2015, by launching a R30 million housing development aimed at giving their workers access to the property market.

“The Potter’s vision of empowering their workers moves beyond the payment of living wages and the creation of a safe and worker friendly production environment. Their ultimate goal is to help workers and their families, especially their children, become less dependent on the farm for their financial wellbeing, by giving them access to the mainstream economy,” Fielies du Toit, the farm’s manager explained.

Dr Potter said they are proud to be able to “gift” this development to the farm workers who “must use it as a space to support and uplift each other. The complex was designed to meet the wishes of all, which is to keep the community of workers together.”

Paul Morris, one of the worker representatives with 30 years of service on the farm, thanked the Potter’s for “opening their hearts and lifting us as farm workers this high.” “We really appreciate the gifting of our new houses. It is a huge opportunity for us. We will look after it,” said Morris to loud applause and singing from his equally thankful colleagues.

Willem Bestbier, CEO of SATI, congratulated the Potters, workers and management of the farm and said the high-quality development is testament to what can be done when industry and government work together to the benefit of people.

Nieuwe Sion is a 70 ha table grape, nectarine and soft citrus farm in Simondium in the Western Cape. The new complex has been named Lumier to signify a new dawn in the lives of the workers.

The complex will supply housing to 140 souls, in the form of twenty-two two to three bedroomed houses, varying between 60 and 70 square metres, as well as eight annexed buildings with single quarters for retired workers. There is a crèche and aftercare facilities for workers’ children, a community centre and sport’s field, all designed with the input and needs of the farmworkers being addressed.

“The lay-out has been architecturally designed for the complex to be self-sustaining, environmentally friendly and to foster a sense of community,” Du Toit said. 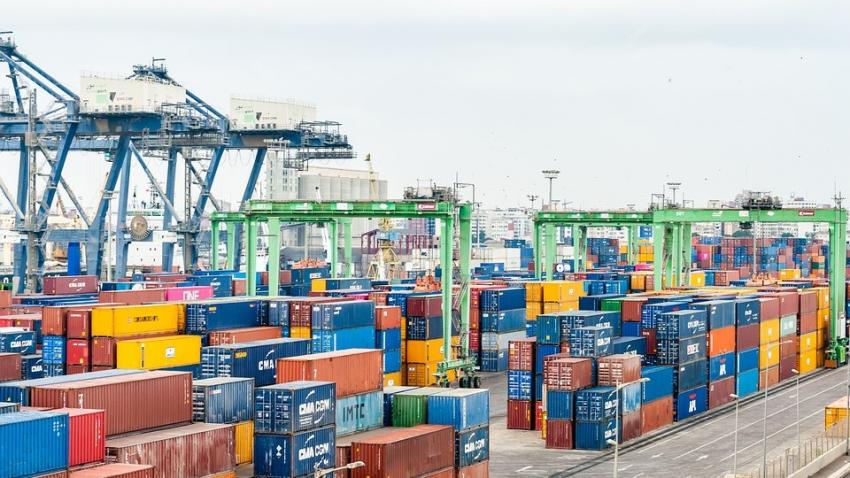