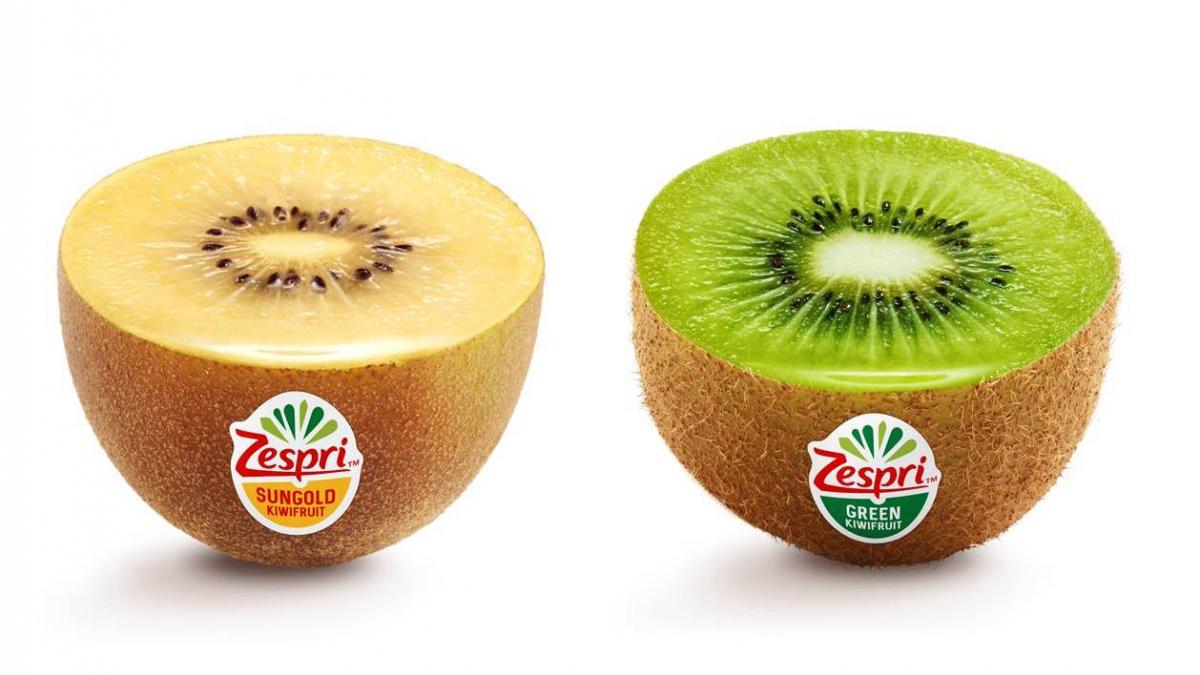 Zespri has welcomed the successful result of legal action taken against a former kiwifruit grower who took Zespri’s protected plant material to China where it has continued to spread, as well as the awarding of almost $15 million in damages.

The civil action was launched in 2018 against kiwifruit grower Haoyu Gao, his wife Xia Xue and their company Smiling Face Limited, after Zespri discovered that two of Zespri’s protected kiwifruit varieties had been taken from New Zealand to China and propagated by Gao and his associates.

The court found that Gao had fraudulently offered to sell Zespri’s varieties as well as the right to license them to parties in China – a right exclusively retained by Zespri, facilitated the planting of Zespri’s varieties on Chinese orchards and breached his contractual obligation to notify Zespri of any infringement that he was aware of.

“This is an important decision for New Zealand’s kiwifruit growers, as well as for other New Zealand horticultural businesses, giving them the confidence that if they continue to invest in research and development to create value for New Zealand they will have protections against those who seek to undermine that,” Zespri’s Chief Grower and Alliances Officer Dave Courtney says.

“Mr. Gao’s actions, along with those of his associates, put at risk the livelihoods of New Zealand’s 2,800 growers, directly contributing to the unauthorized spread of Zespri’s SunGold kiwifruit in China which has the potential to cost New Zealand communities significantly.

“Zespri has been investigating the spread of unauthorized plantings of its varieties in China and has identified parties associated with Mr. Gao, as well as others who were involved in the establishment of SunGold in China and who knowingly misled Chinese investors and growers to plant Zespri’s varieties without authorization.

“Late last year, Zespri announced it would take legal action under Chinese plant variety rights legislation, and the successful outcome in New Zealand reinforces Zespri’s commitment to pursue all parties involved in or supporting the unauthorized spread of our varieties.”

Courtney says the Chinese government has strong plant variety rights legislation, which it is in the process of strengthening further, alongside enforcement provisions.

“We’re very encouraged by that, as well as by China’s broader commitment and efforts to clamp down on other types of intellectual property infringement in China and we hope to work alongside Chinese officials to strengthen the protections of investors and IP holders further.

“A critical aspect of the court’s decision was the recognition of the multilateral standards of protection that are afforded all International Union for the Protection of New Varieties of Plants (UPOV) members. That framework was an important part of the court’s ability to find for Zespri, despite some aspects of the infringing activity occurring cross-border or in another country.

“New Zealand and China are both in the process of bringing their PVR legislation into line with the latest UPOV standards, and this decision is a clear recognition of the importance of governments continuing to progress multilateral protection mechanisms for innovation and intangible assets.

“Investment in new plant varieties is becoming an increasingly important way of creating value around the world and we need to protect those intellectual property rights to encourage that investment and to feed the world in ways which deliver good, healthy foods which have a low impact on the environment.

“Zespri is talking to other plant variety rights owners in New Zealand and around the world about how we can work together to protect those rights for the benefit of growers and consumers who receive the benefit of the extensive quality and food safety innovation and practices that plant variety owners place around their protected varieties.”

Zespri will now consider its options in China in relation to Gao and his associates, as well as seek to collect the damages awarded.

With a global operating revenue of $3.1 billion in 2018/19, Zespri is one of the world’s most successful horticulture marketing companies and the Zespri brand is recognized as the world leader in premium-quality kiwifruit. Based in Mount Maunganui, New Zealand, it is 100% owned by current or past kiwifruit growers and employs over 500 people in New Zealand, Asia, Europe and the Americas. On behalf of its 2,800 growers in New Zealand and 1,500 growers based elsewhere, Zespri manages kiwifruit innovation and supply management, distribution management and marketing of Zespri Green, Zespri SunGold, Zespri Organic, Zespri Gold, Zespri Sweet Green and Zespri Red kiwifruit.