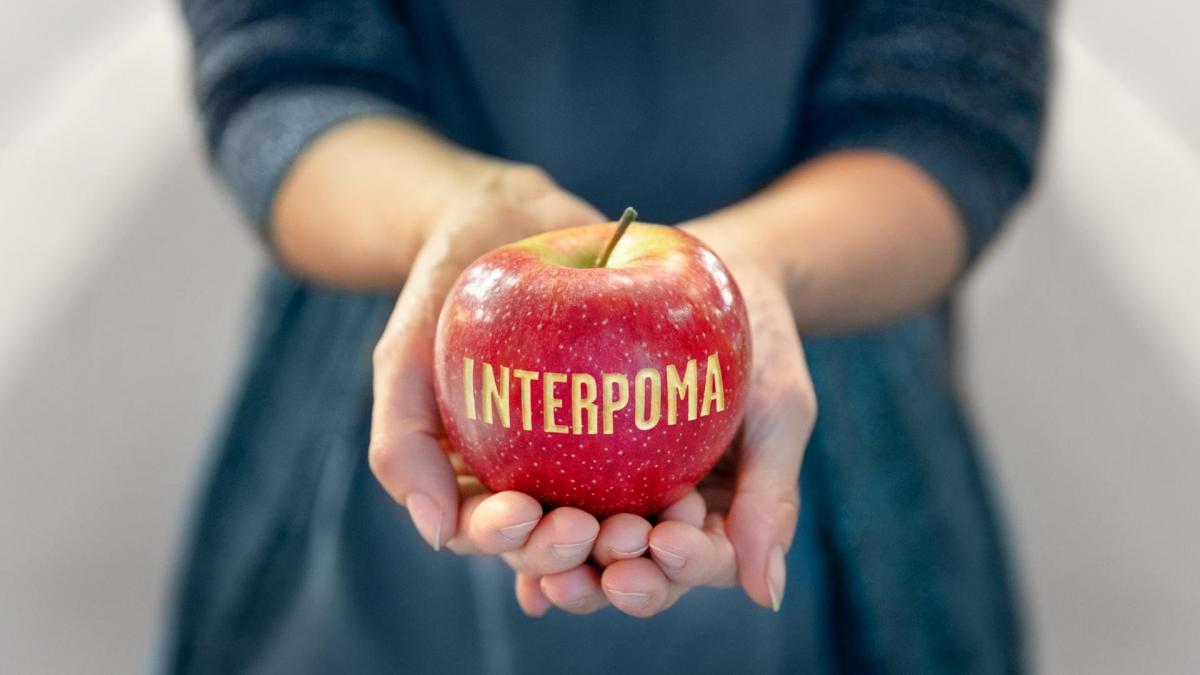 Bolzano, Aug. 11, 2022 – Apple production figures showing overall stability are emerging from Prognosfruit, the annual conference organized by the World Apple and Pear Association (WAPA). During its 2022 edition, held in attendance in Belgrade after two years of pandemic-related online editions, the data presented on the upcoming European apple harvest estimate a yield of 12,168,000 tons, which represents a slight growth of 1% compared to 2021.

One of the growing trends is Italy’s organic harvest, which is expected to reach a new record at just under 200,000 tons (+4% YOY growth), representing more than 9% of the total apple yield.

These facts and figures will dominate the Interpoma Congress scheduled for Nov. 17 and 18 at Fiera Bolzano during the Interpoma trade fair (Nov. 17–19, 2022). The international apple fair will focus on the industry’s innovations and cutting-edge automated fruit-picking technology, with experts from all over the world contributing to the debate. The program will, as usual, include many new items of interest, including the congress coordinator himself, Walter Guerra. He has been the vice-director of the Laimburg Research Center since 2021 and the head of the Pomology Working Group from 2005 onward. Tickets to Interpoma Congress can be purchased online, with the Early Bird ticket costing 54 euros until Aug. 31; after that, tickets will cost 69 euros.

The most important world fair on apples would not be what it is without the Interpoma Award. The 2022 edition will focus on cutting-edge water-saving technologies in apple growing. Two prizes will be awarded this year: one will go to companies or individuals, the other to startups. An expert jury will analyze the products or services submitted, such as machines, systems, components or devices. Applications for the award can be submitted by filling out an application form in English and sending it to interpoma@fieramesse.com. The deadline for submissions is Sept. 30, 2022.