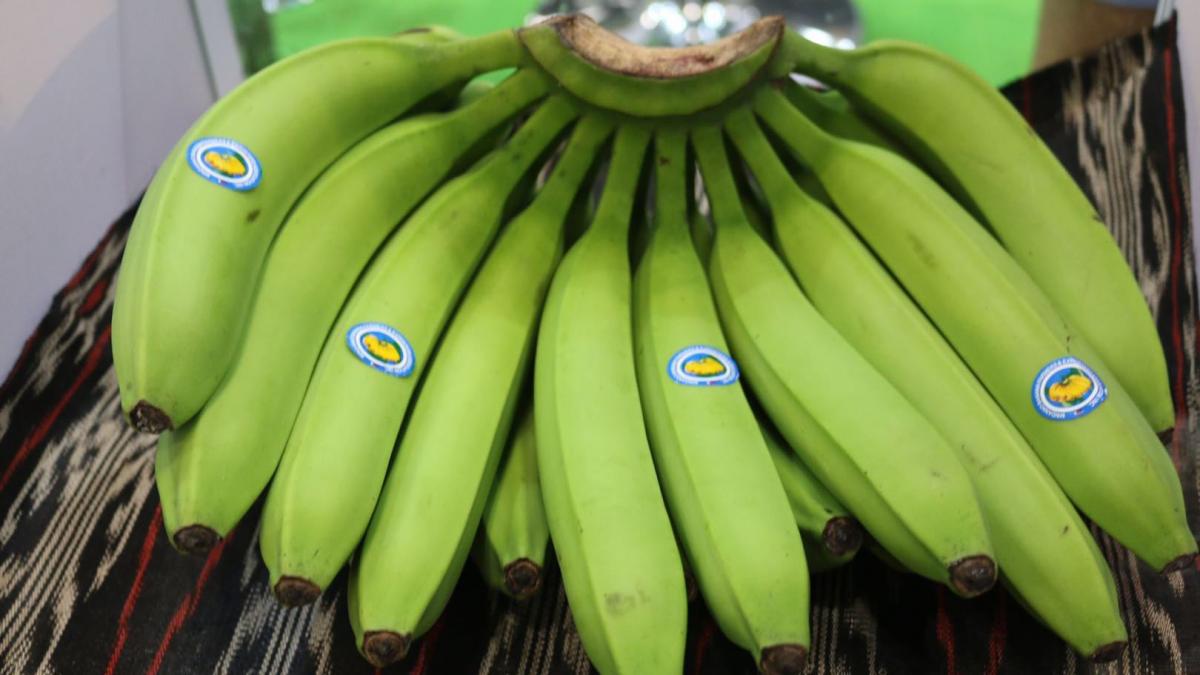 Last week’s China Fruit and Vegetable Fair (China FVF) 2017, held on November 3–5 at the China National Convention Center in Beijing, brought together key players in the international produce industry to network, share knowledge, and make deals. Produce Report was in attendance at the event and had the opportunity to connect with representatives of the Philippine banana industry. The Philippines was the partner country for this year’s China FVF, recognizing the importance of this country under the Belt and Road Initiative.

Bananas are one of the key agricultural exports from the Philippines. The Philippines is the #1 supplier of bananas to China and the industry has a total value of 250 million USD per year. Noel De Luna, Agricultural Counsellor at the Embassy of the Philippines in Beijing, described how an average of 500 containers of bananas a week leaves the Philippines for China. While these exports have been increasing in volume, the total export value has remained quite static due to the soft prices. Overall, Japan remains the #1 export destination for Philippine fruit, with China a close second, but with its changing demographics China seems set to overtake Japan in the future. 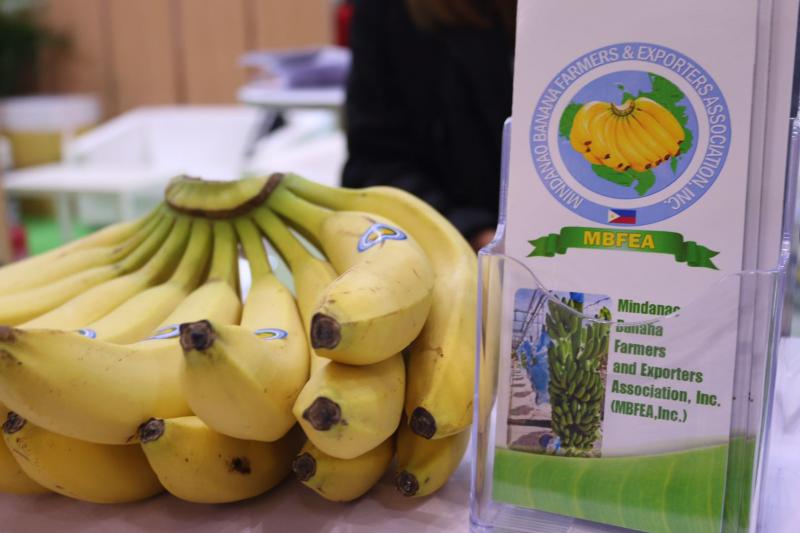 Banana production in the Philippines is centered on the southern island of Mindanao, which is responsible for over 80% of the country’s production. The main variety grown by far is Cavendish, owing to their popularity and longer shelf life. Mr. De Luna explained what makes the Philippines so good for growing bananas, attributing the main factors to be the lack of strong winds and typhoons that could topple the sensitive banana trees, and an even weather pattern of sun in the daytime and drizzle in the nighttime. Good soil and elevation are also crucial in making the bananas sweet. While the production area has remained quite constant, owing to internal laws on land use restricting expansion to a certain extent and the fact that most of the fruit producers are small individual farmers with limited capacity for large-scale infrastructure projects such as irrigation, the production per unit area has increased significantly due to more intensive farming methods. On the whole, banana production has been down over the last several years owing to the effects of El Niño, but these effects are now fading and production is expected to increase by an impressive 50% this year. 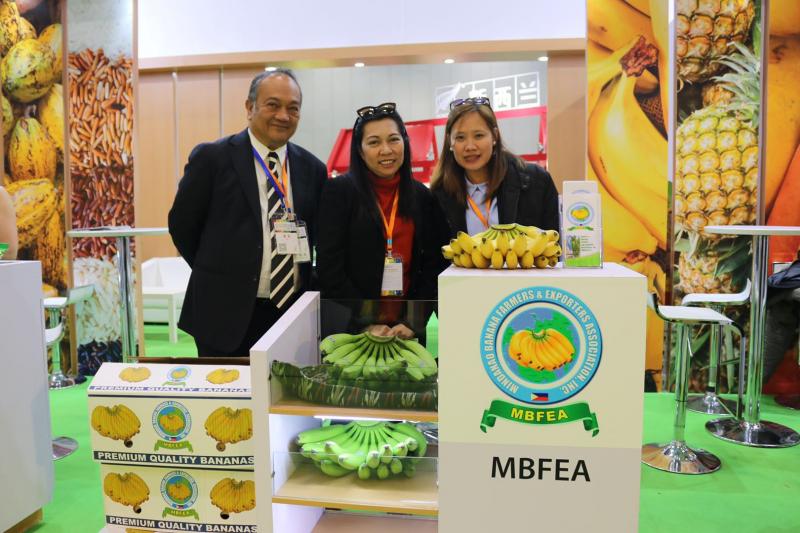 Produce Report also talked to Gladys Mebrano-Garcia, Executive Admin Officer of the Mindanao Banana Farmers & Exporters Association (MBFEA). Founded in 2008, the MBFEA is a non-stock, non-profit association of about 25 active exporters that coordinates and represents the interests of small and medium banana growers and exporters to government agencies. Its role as an advocate became stronger in 2012 during the Philippines–China plant quarantine issue and nowadays it is responsible for 300 of the 500 containers of bananas shipped to China each week, making it the main supplier of Philippine bananas to China. Approximately 75% of the volume of Cavendish bananas grown by MBFEA members is exported to China, with the remainder going to the Middle East, Japan, Korea, and neighboring Asian countries. Ms. Mebrano-Garcia explained how the growers she represents have a long history of shipping their produce to China before venturing to other countries, because of the proximity to China and short shipping times. 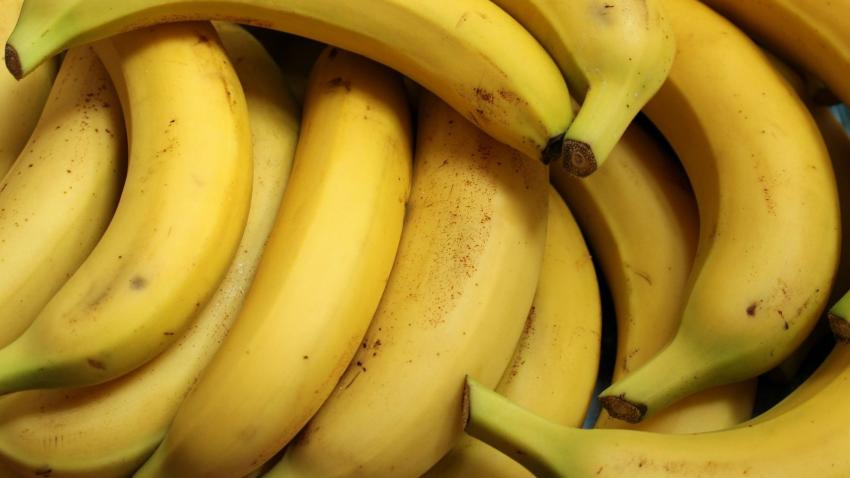