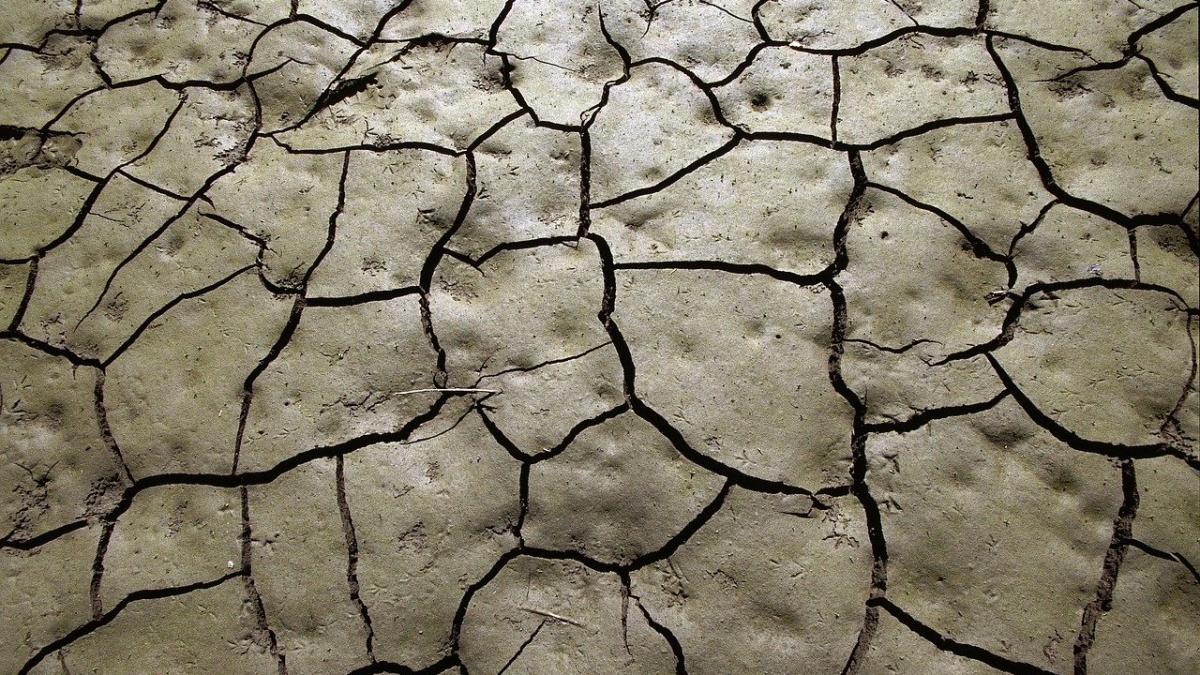 Days of scorching heat accelerated moisture loss from the soil and caused many of Shaanxi’s kiwifruit farmers to suffer heavy losses. Not only did the leaves of the kiwifruit turn brown owing to dehydration, but the fruit was also affected by sunburn necrosis, causing the skin of the fruit to peel and the flesh to dry out.

Meteorological departments across Shaanxi province have issued numerous warnings regarding the risk of high-temperature sunburn for kiwifruit. In the main production areas of Guanzhong and southern Shaanxi, the fruit skin temperature approached 50 degrees Celsius for several hours a day, which is sufficient to cause severe sunburn.

Around July 11, the continual high temperatures came to a temporary end, as Shaanxi ushered in a period of extensive precipitation. Since July 24, however, the province has been affected by a new round of high temperatures and strong sunlight.

Shaanxi is China’s largest kiwifruit cultivation area. In 2021, output reached 1.29 million metric tons, representing a year-on-year increase of 11.7%. The core production areas of Meixian and Zhouzhi accounted for 80% of the total output, with each county harvesting over 500,000 metric tons of kiwifruit.

The persistent high temperatures across Shaanxi province this summer are expected to have a negative impact on kiwifruit yield and quality. According to local farmers, high temperatures and dry weather are encountered almost every year in Shaanxi, but 80% of the sunburn risk can be mitigated by watering the crops and preparing sunshade nets in advance. This year, however, the weather patterns changed suddenly, allowing farmers no time to prepare. The sunburn was especially severe, and it was difficult to supply the kiwifruit with enough water. Many farmers were forced to remove the ripened fruit to prevent further water absorption from the plants and avoid drying them out completely.

As the hot weather in Shaanxi province continues, the impact of sunburn damage on this year’s kiwifruit yield is still difficult to predict.