Home » Dried Fruit and Nuts » Raisins
Back to top 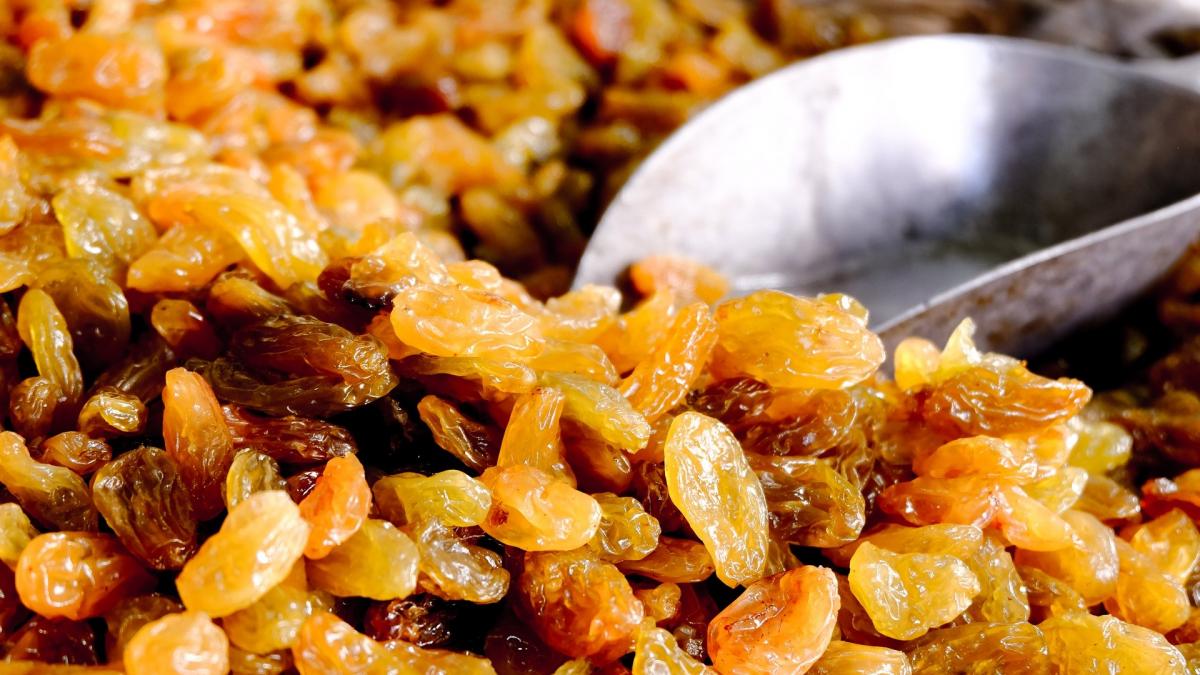 China’s raisin production is forecast to fall slightly this year, according to a recent report from the U.S. Department of Agriculture, which is expected to push up prices for domestically produced raisins. However, despite a predicted rise in demand for raisins from food-processing companies, domestic stocks are likely to remain unchanged as companies opt for less expensive imported raisins. China’s raisin exports are also anticipated to fall owing to the high prices and competing supply from other countries.

The China edition of the Raisin Annual report from the USDA Foreign Agricultural Service’s Global Agricultural Information Network was published on Sept. 9. It covers marketing year 2022/23, which runs from August 2022 through July 2023. The report is focused on Turpan, a prefecture-level city in northwestern China’s Xinjiang Uygur Autonomous Region. Turpan is a major grape-growing region and accounts for approximately 80% of China’s raisin production.

Raisin production in China is forecast to reach 170,000 metric tons in 2022/23, corresponding to a 6% reduction from the previous marketing year. This expected decline is driven by strict COVID-19 controls enacted in Xinjiang in mid-August and continuing into October, which are expected to have led to unharvested grapes and interruptions to raisin processing.

Raisin stocks in China, which are primarily composed of domestic raisins, are meanwhile forecast to remain at approximately 30,000 metric tons in 2022/23. These stocks will be unchanged from 2021/22, a period in which earlier COVID restrictions such as a two-month lockdown of Shanghai blunted demand for raisins from processing and food service companies. Although the food-processing sector is expected to rebound in 2022/23, the authors of the report anticipate that processors will choose more competitively priced imported raisins over domestic stocks.

China’s raisin imports are forecast to rise 10% in the coming marketing year, reaching 31,000 metric tons. Uzbekistan, which has long been China’s top supplier of raisins, accounted for 60% of China’s total imports in 2021/22. The United States was historically the number two supplier of raisins to China, but its market share has eroded sharply since the onset of trade tensions between the two countries in 2018 led to retaliatory tariffs from China on U.S. products. Meanwhile, Chile, which took second place over the United States in 2021/22, can export raisins to China without tariffs under the China–Chile Free Trade Agreement. By contrast, raisins from the United States face a tariff rate of 25%.

China’s raisin exports are forecast to decline 15% to 15,000 metric tons in 2022/23. High inflation is anticipated to dampen European demand, while a rise in Turkish raisin production will also lead to strong competition in Europe. 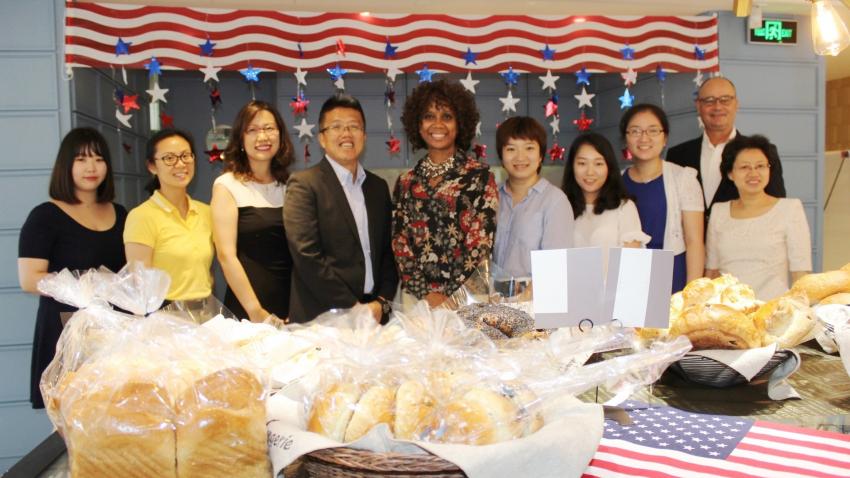