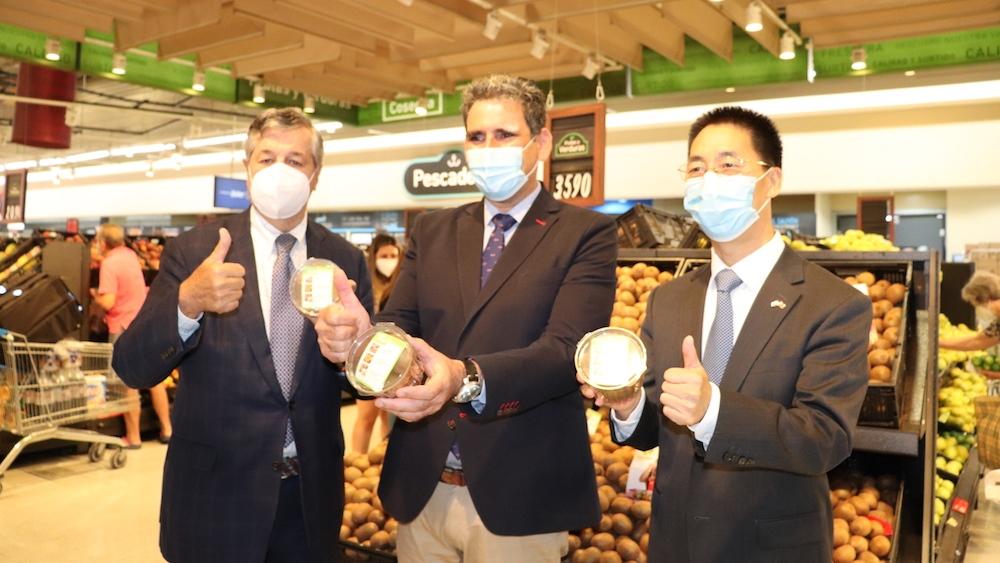 On Jan. 14, a ceremony was held at the Líder de Buenaventura Walmart supermarket in the Chilean capital of Santiago to mark the arrival of the first shipment of Chinese kiwifruit to Chile. Featuring cultural and artistic activities celebrating Sino-Chilean ties, the event was hosted by the Chilean Fruit Exporters Association (ASOEX) and attended by dignitaries and officials including José Ignacio Pinochet, Chilean Undersecretary of Agriculture, Ronald Bown, president of ASOEX, and Niu Qingbao, the Chinese Ambassador to Chile, as well as representatives from the Chinese Embassy, ASOEX, Walmart Chile, Chile’s Ministry of Agriculture and Chilean media.

In his remarks, Pinochet lauded the special relationship between Chile and China, which is underlined by the China–Chile Free Trade Agreement of 2005, and extolled the benefits of this first kiwifruit shipment for Chilean consumers and Chinese producers alike.

“Today we highlight that, for the first time, Chilean consumers will be able to enjoy high-quality kiwifruit during summer [and] produced by Chinese farmers, a symbolic milestone in the special relationship built between China and Chile across so many decades. … We hope that in the future there will be many more agri-foods coming to our country from China, so that we continue to encourage this special relationship of trust, mutual convenience, and interdependence.”

This first shipment of kiwifruit from China included both green- and red-fleshed varieties and arrived on the Chilean market at the end of the domestic kiwifruit season, enabling Chilean consumers to continue to enjoy kiwifruit. To date, 393 tons of Chinese kiwifruit have been imported into Chile.

Chile is also a producer and exporter of kiwifruit, although its harvest season occurs in April and therefore does not compete with China’s kiwifruit harvest, which takes place in September and October. In 2021, Chilean kiwifruit exports totaled 150,000 tons, with the United States accounting for 16% of this volume and approximately 3% going to China.

Ambassador Niu noted that kiwifruit originated in China and that China is currently the world’s leading kiwifruit producer and consumer with an annual production of 2.2 million tons, representing approximately half of global production (4.35 million tons).

He also underlined the importance of this first shipment as a new milestone in the growth of bilateral agricultural trade between the two countries: “China and Chile have been important trading partners for many years and China has become the largest destination for Chilean exports – Chinese consumers show great interest in Chilean fruits such as cherries, grapes and plums due to their high quality and counter-seasonal availability.” 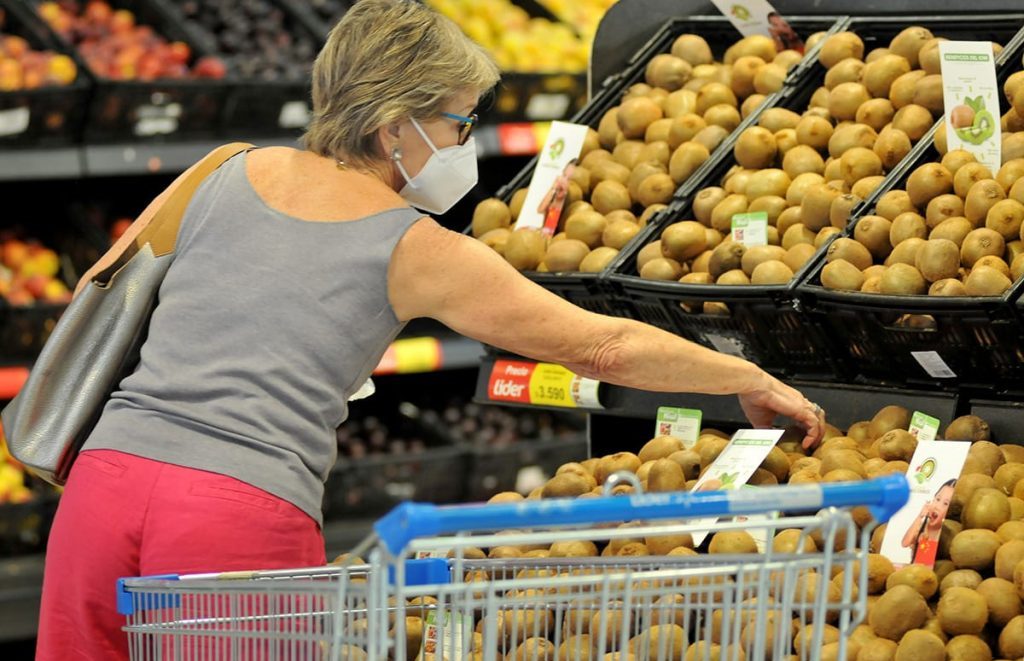 China is currently the second-largest destination market for Chilean fruit by volume after the United States, but it is by far Chile’s most important market in Asia, accounting for 70% of total exports by volume. According to ASOEX, during the 2020/21 season Chile exported 519,427 tons of fresh fruit to China, an increase of 12% compared to the previous year. The main fruit exports by volume included cherries (62%), table grapes (16%), plums (11%) and nectarines (5%).

These first Chinese kiwifruit are now available in Walmart stores throughout Chile, with the company also planning to send approximately 250 containers of cherries to its stores in China in time for Chinese New Year, for which cherries have become a traditional and popular gift among consumers.