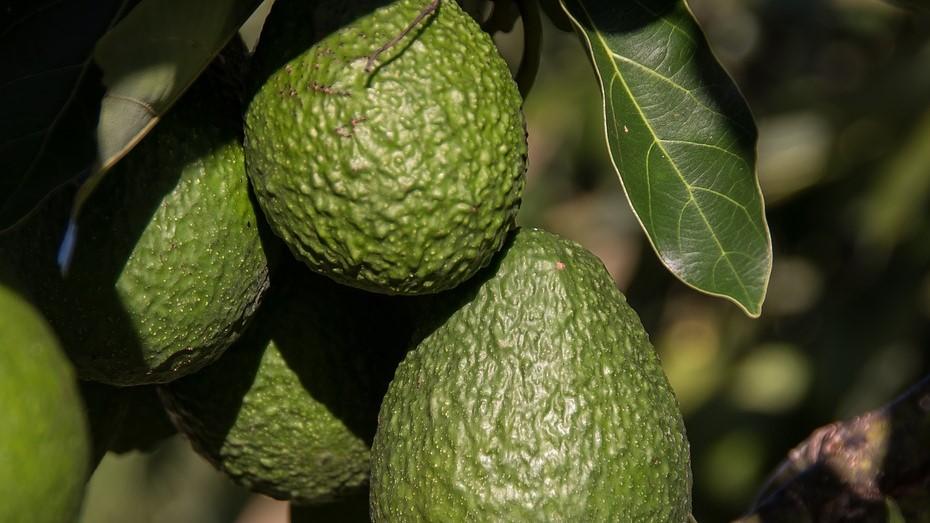 China’s avocado imports hit a peak in 2018, with imports for the entire year totaling 44,000 tons. This represented an increase of 37% compared with 2017 and more than a thousandfold increase from the 31.8 tons recorded in 2011. However, this significant jump meant that avocado import volumes far surpassed what the market could absorb, leading to many importers suffering severe losses that year owing to unfavorable market prices. Once this situation had stabilized, import volumes in 2019 quickly returned to the levels seen in 2017. In light of lackluster sales in 2019 and the impact of the COVID-19 pandemic, those in the industry were prepared for the continued decrease in avocado import volumes that has indeed played out in 2020.

According to official data from China Customs, the country’s avocado imports over the first nine months of this year reached a volume of 18,900 tons, representing a year-on-year decrease of 23.8%. Of this total volume, 4,136 tons originated from Chile, down 22.4% from last year; 12,797 tons came from Peru, representing a 0.4% increase; and 1,804 tons were imported from Mexico, corresponding to a dramatic decrease of 73.3%.

A recent report from the U.S. Department of Agriculture’s Foreign Agricultural Service indicates that in the first nine months of this year, Chile’s total avocado export volume and value displayed year-on-year decreases of 46.1% and 43.3%, respectively.

In light of this decrease in export volume, the Chilean fruit industry has redoubled its efforts to pursue new overseas markets. On Aug. 4, 2020, Chile’s Minister of Agriculture Antonio Walker announced that Chilean avocados had officially gained market access to Australia. This makes Chile the second country to be approved for exporting avocados to Australia, after New Zealand. A little over a month later, on Sept. 23, Chilean avocados were also authorized to enter the South Korean market, and the first container of Chilean avocados arrived in South Korea in November.

The peak season for Chilean avocado exports lasts from October to December each year. Despite the marked decline in export volume over the first nine months of this year, the USDA report predicts that Chile’s total avocado export volume for 2020 will still reach 145,000 tons, which is more or less on par with the 2019 figure.

The report also includes predictions regarding Chile’s avocado production volume for 2021. In 2020, Chile’s total avocado-growing area reached 30,143 hectares. In 2021, this figure is forecast to hold steady at around 30,000 hectares. On the basis of this planting area, assuming that productivity also remains stable, the report estimates that Chile’s total avocado output in 2021 will reach 220,000 tons.