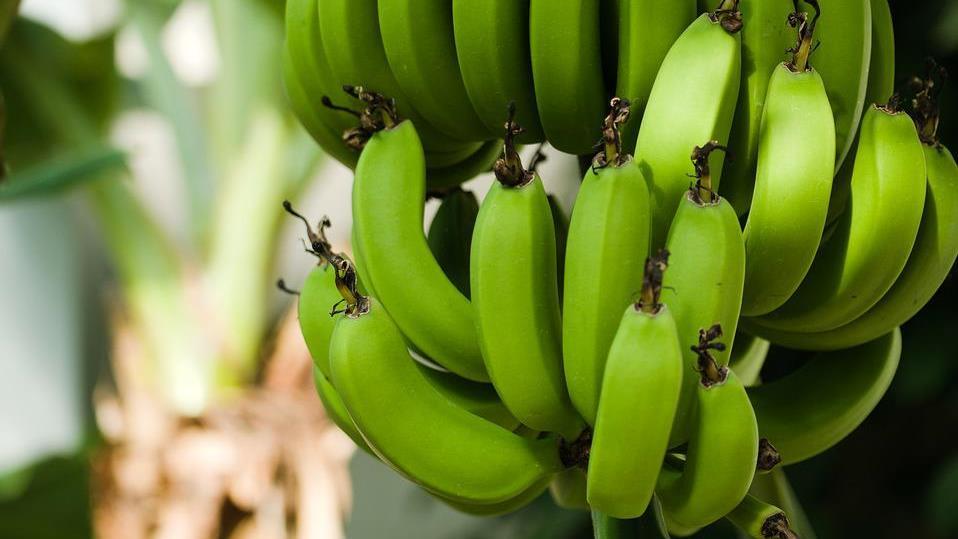 On June 14, the General Administration of Customs of China announced that green bananas from Myanmar are now permitted to be imported into China under the terms of a bilateral phytosanitary protocol agreement.

Myanmar has been planting bananas on a large scale since 2006, including at growing bases invested in by Chinese companies. The country has grown to become one of China’s most important banana suppliers. However, up to now, bananas from Myanmar have not been permitted for import by normal trade and have entered the Chinese market only through “border trade” channels, which occupy a regulatory gray area.

Because of the instability of border trade — especially under China’s strict COVID-19 control policies — many bananas from Myanmar could not reach China over the past few years. It is estimated that approximately 500,000 tons of bananas from Myanmar were left to ripen on the tree and rot in 2020 because they could not be sent across the border into China.

Myanmar’s efforts to gain market access for normal trade in bananas predate the pandemic. In early December 2019, Myanmar said that China had sent two experts to the country to conduct inspections related to banana exports to China. After various delays, including those due to the pandemic, China and Myanmar finally signed a protocol on banana phytosanitary requirements in May of this year. The recent announcement from GACC should clear the way for Myanmar to significantly increase its export volume of bananas to China, as shipments will now be able to enter through normal trade channels.

According to the GACC announcement, the import into China of unripe green bananas from Myanmar harvested within 10 to 11 weeks after flowering is allowed. No yellow bananas are currently permitted. Pests of concern for the Chinese side include several species of whitefly, the gray pineapple mealybug, the Bactrocera latifrons (Hendel) fruit fly, the giant African snail and the Panama TR4 fungal disease.

Packers in Myanmar are required to maintain hygienic conditions in their facilities and soak, clean and sort the bananas to remove any foreign matter and ensure that the fruit is free of pests of concern.