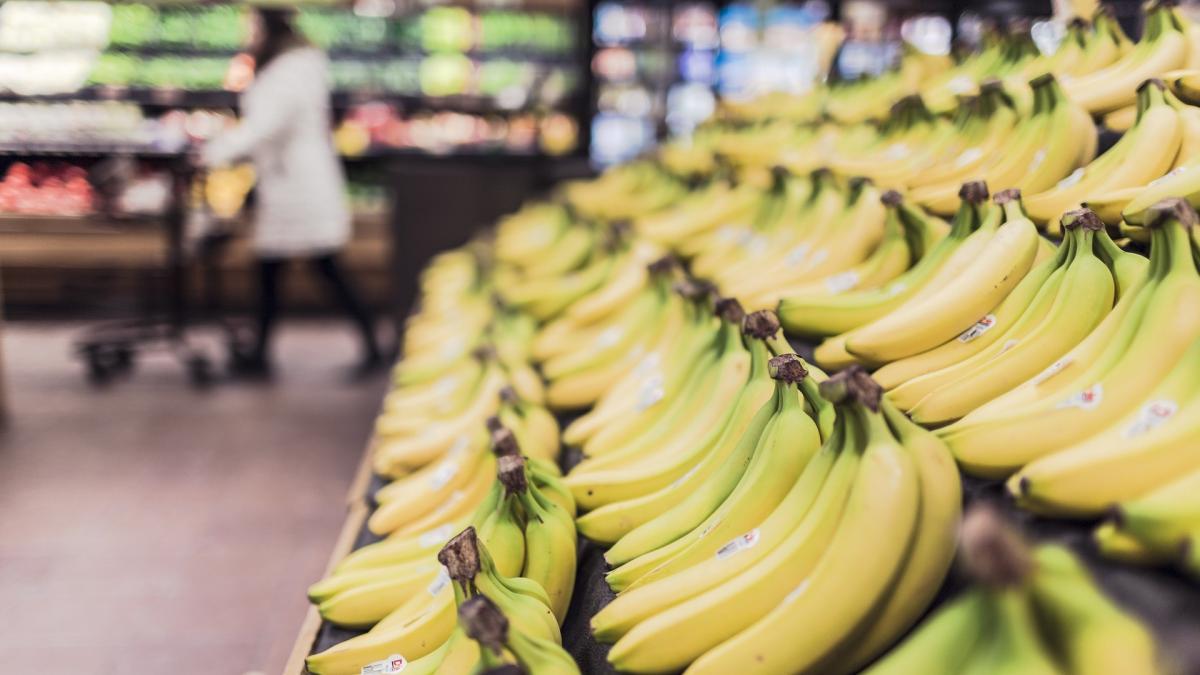 News has recently surfaced online that the previously closed Mohan–Boten land border port between China and Laos has begun allowing entry to Laotian returnees while the port’s customs officials have started accepting some cargo on a trial basis. In addition, two land ports between China and Myanmar are also on the verge of reopening, namely, the Mengding Qingshuihe Port between Yunnan province and Shan state and the Houqiao–Kambaiti Port between Yunnan province and Kachin state.

The official notice indicated that ports would be evaluated in four successive groups. The first group included ports such as Qingshuihe, the Mohan Expressway and Houqiao Port in Tengchong County (including nearby Diantan Port). At the same time, authorities will also be conducting a risk assessment for SARS-CoV-2 viral contamination on dragon fruit entering China through the Hekou Expressway Port and Tianbao Port. Once this first group of ports is operational and the risk of viral contamination on imported goods is effectively under control, assessments will begin for the next batch of ports.

Earlier this year, the impacts of the pandemic saw the closure of seven overland Myanmar–China border ports between April 7 and July 8. On Oct. 6, the authorities also announced the closure of Qingshuihe Port, the last border port between the two countries that was still operational. In early October, the Mohan–Boten land port between Laos and China was also closed down after a truck driver transporting goods across the border tested positive for the novel coronavirus. The port has now remained closed for over a month.

Around Oct. 11, as temperatures dropped and other fruit items such as citrus began to hit the market, prices of domestically produced bananas began to stabilize and they are now returning to normal. With the successive reopening of border ports between China and Myanmar and Laos, a large influx of bananas is expected on the domestic Chinese market. 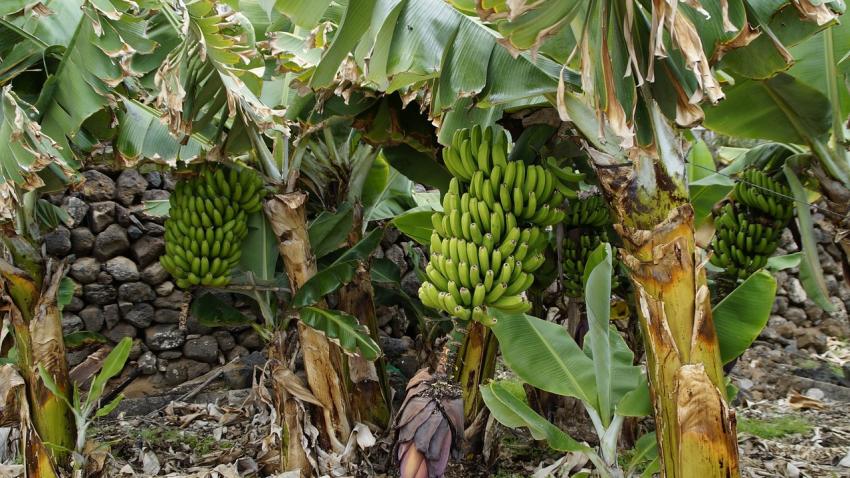 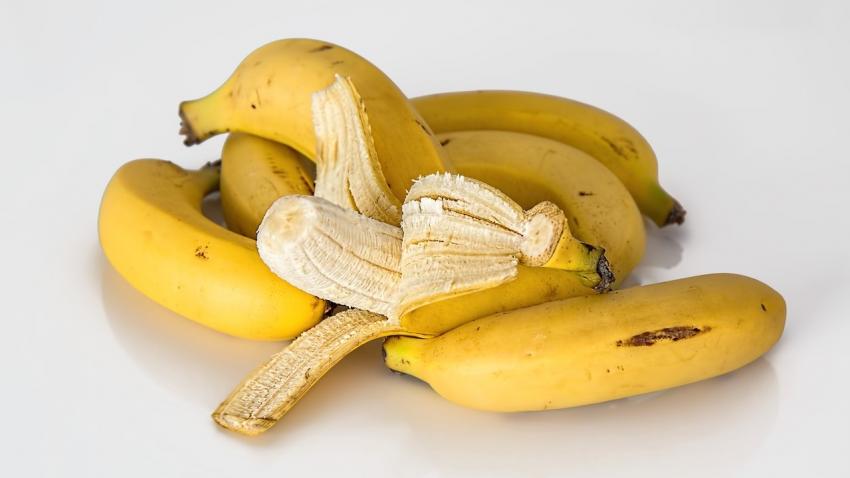 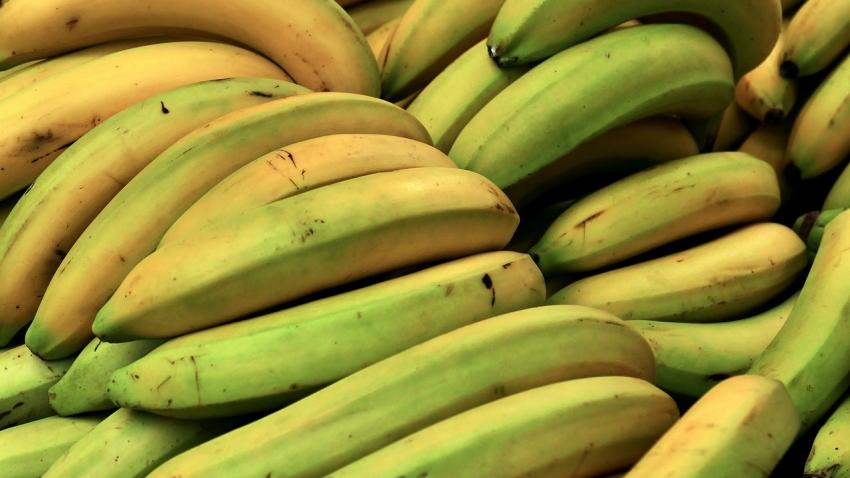