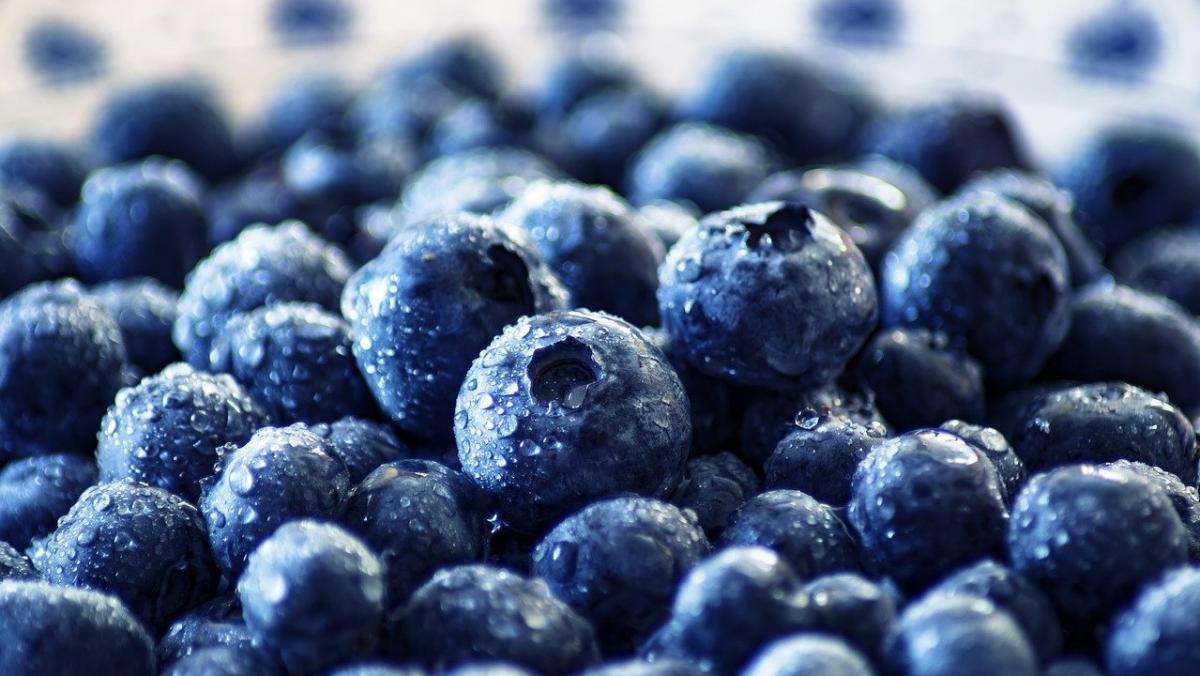 On May 15, China’s General Administration of Customs released an updated list of fresh fruits as well as exporter countries and regions with phytosanitary approval for import into China. In addition to those items on the previous list from Nov. 13, 2019, the new list also includes Californian nectarines, avocados and blueberries, Chilean citrus, Philippine avocados, Kyrgyzstani melons, Bruneian melons, Mexican bananas, Brazilian melons and Colombian avocados.

On May 14, Chinese customs announced that several types of Chilean citrus were formally approved for import.

The fresh citrus fruits permitted for import include Citrus reticulata and its hybrids, grapefruit (Citrus paradisi), oranges (Citrus sinensis) and lemons (Citrus limon). The growing regions range from the third administrative region (Atacama) to the sixth administrative region (O’Higgins), as well as the Santiago Metropolitan Region.

On May 13, Chinese customs announced that Californian blueberries were formally approved for import.

Blueberries to be imported to China grown in Florida, Georgia, Indiana, Louisiana, Michigan, Mississippi, New Jersey or North Carolina must, under the supervision of the USDA or other authorized individuals, undergo bromomethane fumigation by a state-registered or recognized individual qualified to perform fumigation.

Furthermore, the USDA must establish a system of traceability for blueberry farms and packaging facilities.

The avocados must have been grown in California, can be shipped via sea or air, and may enter China at any port approved for fruit imports by the General Administration of Customs.

California is the primary avocado-producing region in the U.S., growing over 300 million pounds of the fruit every year, while China is one of the world’s biggest avocado importers. Statistics from Chinese customs reveal that in 2018 China imported 43,859 tons of avocados, compared to 32,127 tons in 2017, corresponding to a year-on-year increase of 36.5%.

On March 4, Chinese customs announced that Californian nectarines were formally approved for import.

Nectarines due for export to China must originate from the five growing regions of Fresno, Tulare, Kern, Kings or Madera counties. California’s fertile soil and stable climate, along with its hot, dry summers and cool winters, lend themselves well to growing such stone fruit. California produces approximately 95% of the nectarines grown in the U.S., with the harvest season stretching from May to October. Most nectarines have firm yellow flesh, store well and are of high quality. Yearly production exceeds 16 million cases.

Brazil’s primary growing season for melons stretches from August until May of the following year. Brazilian melons are primarily exported to the U.S., Canada, Chile, Dubai, Russia and the EU.

On Dec. 27 last year, Chinese customs announced that Bruneian melons were formally approved for import, becoming the first fruit from the country to receive approval to ship to China.

Colombia is the fourth largest producer of avocados, and its export-oriented avocado industry has been taking off in recent years. With a growing area that has increased from 5,200 hectares in 2010 to 13,500 hectares in 2015, the industry is still growing under a surge of foreign investment.

Mexico produces approximately 1 million tons of bananas annually, of which 25–30% are exported, with Europe being the largest export market.

Most avocado orchards in the Philippines are concentrated in Mindanao and export their fruit via the Port of Davao. The harvested avocados are of high quality and sell at low prices, and their close distance to China allows them to ship at optimal freshness.

On Aug. 9 last year, Chinese customs announced that Kyrgyzstani melons were formally approved for import. However, they were not included on the list of approved imports published on Nov. 13.

The full list of fresh fruits permissible for import into China can be found here (updated May 30, 2020).