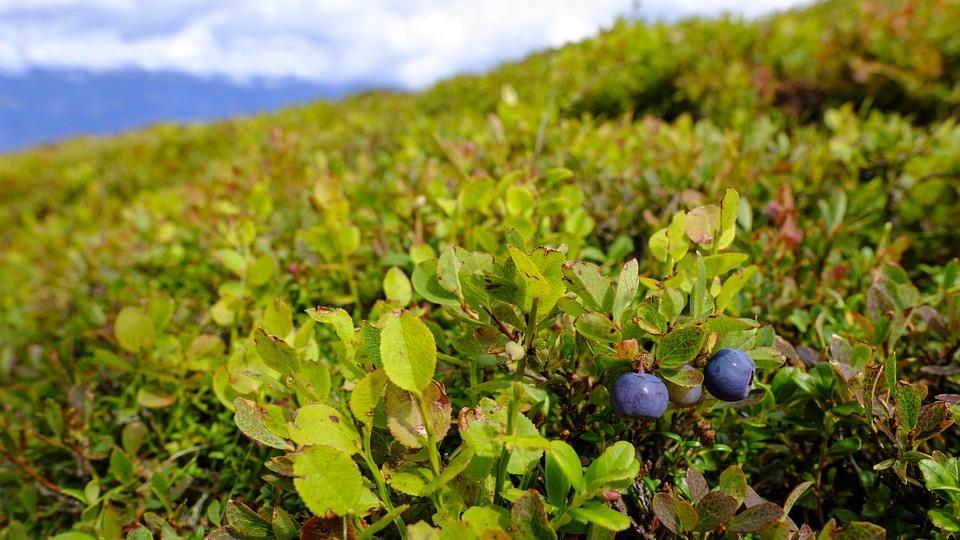 On May 13, China’s General Administration of Customs announced that fresh U.S. blueberries meeting the stipulated phytosanitary requirements are now permissible for import into China.

The U.S. Department of Agriculture is required to establish a traceability system for blueberry orchards and packing facilities involved in exporting to China. The exports to China may be conducted by either air or sea.

According to the announcement, blueberries grown in the states of California, Oregon, Washington, Florida, Georgia, Indiana, Louisiana, Michigan, Mississippi, New Jersey and North Carolina are now allowed to enter China. However, those produced in the latter nine states must be subjected to bromomethane fumigation prior to export to China.

Thirty-eight U.S. states grow blueberries, which allows for a continuous supply throughout much of the year. At present, the country boasts the world’s largest growing area for highbush blueberries, as well as the highest output globally. The season starts first in the southeast part of the country and lasts from March through June, followed by California and the southern states from May through June. Production in the Midwest lasts from July through September, while that in other parts of the West Coast besides California spans from June through October. The overall supply season in the U.S. is fairly similar to that in China.

On Jan. 15 this year, China and the U.S. signed phase 1 of a new bilateral trade deal. This agreement established a timeline for the two countries to approve the trade of various fruit categories between one another. Since then, U.S. nectarines, avocados and blueberries have successively gained market access to China.

Insiders have said that U.S. blueberries still have to grapple with the high tariff imposed by China. Furthermore, the dependence of this fruit on air transport for export to China will inevitably translate to higher costs.

The official announcement from China’s General Administration of Customs regarding the import approval of U.S. blueberries can be found here (in Chinese). 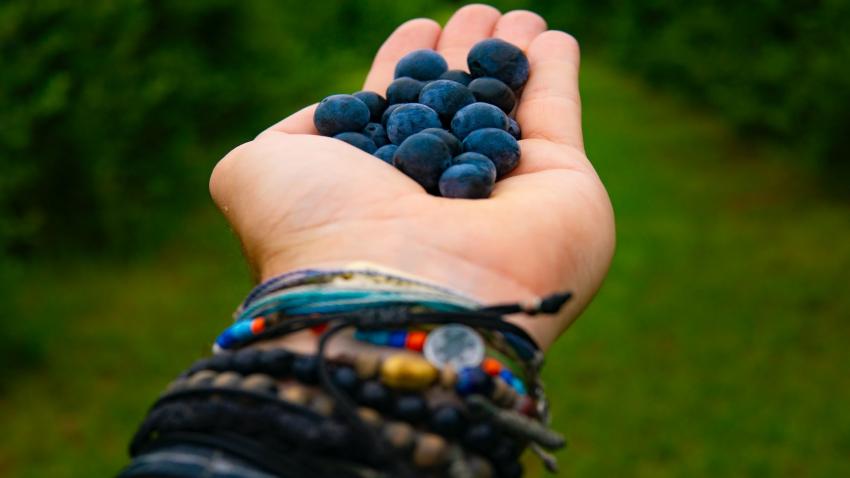 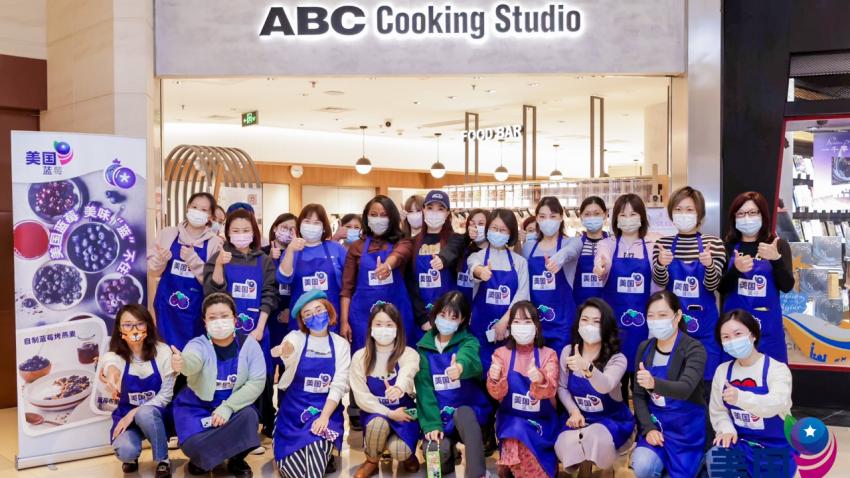