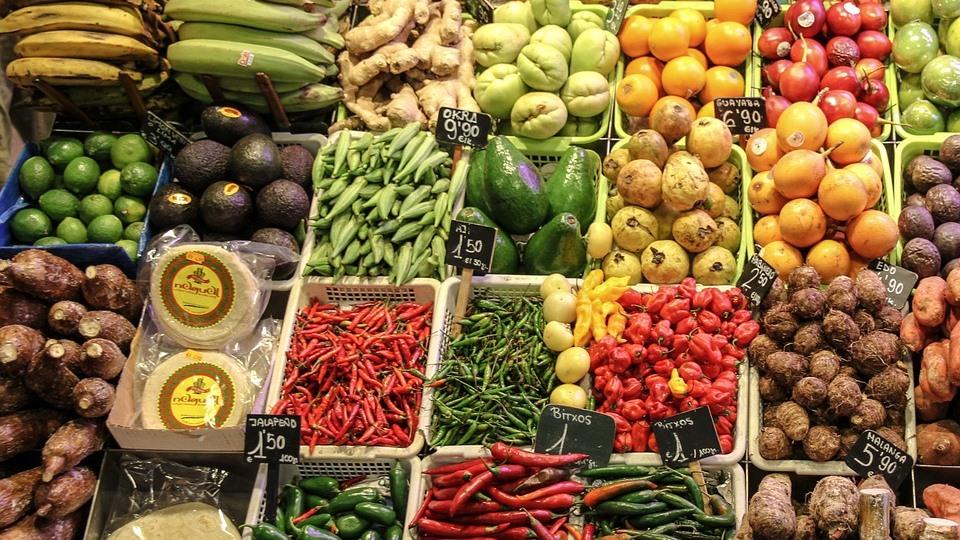 On Jan. 15, China and the U.S. signed phase 1 of a new bilateral trade deal, the official text of which has been published online. The new deal approves the trade of numerous fruits between the two countries, which is great news for their respective fruit industries.

On the U.S. side, Chapter 3, Annex 11, Article 6 stipulates that within one month of the deal going into effect, China’s General Administration of Customs and the U.S. Department of Agriculture’s Animal and Plant Health Inspection Service shall sign and implement a phytosanitary protocol to allow the importation of Californian nectarines into China. Meanwhile, Articles 7 and 8 stipulate that within three months, the USDA/APHIS and GAC shall sign and implement phytosanitary protocols to permit the importation of U.S. blueberries and Californian Hass avocados, respectively, into China. This essentially means that American blueberries, as well as Californian nectarines and Hass avocados, are now formally approved for export to China.

The U.S. currently has the world’s largest growing area for highbush blueberries, as well as the world’s highest output. Thirty-eight U.S. states grow blueberries, which allows for production throughout much of the year. The southeast part of the country has the earliest growing season, which occurs from March through June, followed by California and the southern states from May through June. Production in the Midwest lasts from July through September, while that in other parts of the West Coast besides California spans from June through October. These are fairly similar to China’s growing seasons. At present, the U.S. is only able to export frozen blueberries to China.

California is the U.S.’s main production region for nectarines and avocados, with an annual avocado harvest that typically exceeds 135,000 metric tons. In 2005, the U.S. started looking to export its avocados to China, although no agreement was ultimately reached. Nectarines are another of California’s major fruits, with a harvest season that stretches from May through September and an annual production exceeding 16 million cases. Most of the varieties grown are firm with a yellow flesh, colorful exterior and long shelf life.

On the Chinese side, Chapter 3, Annex 11, Article 2 stipulates that within 45 days of the agreement going into effect, the USDA/APHIS shall complete its regulatory notice process for the import of fragrant pears from China. Meanwhile, Articles 3 and 4 stipulate that within two months and one month the USDA/APHIS shall complete its regulatory notice processes for the importation of Chinese citrus and jujubes, respectively. Consequently, Chinese fragrant pears, citrus and jujubes will all soon be permitted for export to the U.S.

As early as 2005, China and the U.S. signed an agreement for the export of fragrant pears, and in 2006 the U.S. dispatched specialists to Xinjiang province to investigate the management of orchards and packaging facilities in this production region. Although these specialists approved the export of fragrant pears to the U.S., a variety of reasons ultimately meant that the fruit was never exported. The current deal therefore represents a long-awaited win for Xinjiang’s fragrant pear sector. Xinjiang currently exports fragrant pears to other high-end markets with strict inspection and quarantine regulations, such as Canada and Australia.

Citrus fruits have the highest yield of any fruit in China, which means that competition in the domestic market is fierce. The production area for thick-peel citrus fruits such as tangerines has been expanding rapidly, while American consumption has been simultaneously increasing at a rate of approximately 9% per year, making this a highly attractive market. The export of Chinese citrus to the U.S. will help satisfy the growing demand of American consumers while also opening up a new market for Chinese growers.

Being unique to China, jujubes command a relatively high price on the international market. Last April, APHIS completed a pest risk analysis on jujubes imported from China with satisfactory results.

Furthermore, Article 11 stipulates that neither party shall require phytosanitary certificates for the importation of frozen fruits and vegetables from the other party. This will further simplify and accelerate customs clearance procedures to the benefit of both parties.