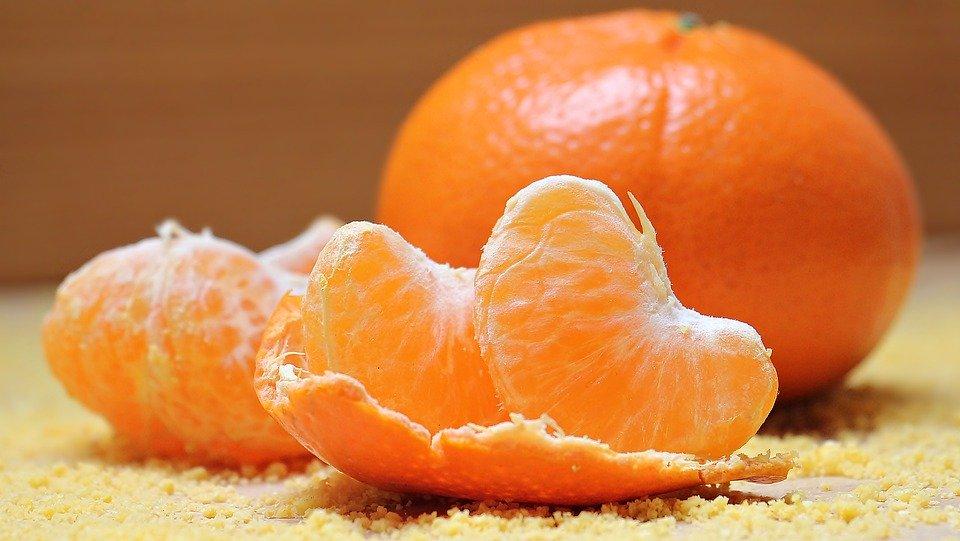 According to the Department of Agricultural and Rural Affairs in China’s Guangxi Zhuang Autonomous Region, total citrus output for this year is expected to reach 10.22 million tons across the whole region, a 22% increase from last year’s figure. This represents more than 50% of Guangxi’s total fruit production. This year some of Guangxi’s citrus fruits have displayed slow maturation of spring shoots and early growth of summer shoots, resulting in a fair amount of physiological fruit drop. To combat this, the Guangxi Department of Agriculture promptly called a conference to analyze the state of Guangxi’s citrus industry, issuing a set of recommendations for strengthening the late-stage management of citrus production. These measures included improving nutrient and water management plus pest and disease control, which has successfully resulted in robust fruit of stable quality. In response to low rainfall during the late fall and early winter period, citrus-growing regions quickly mobilized to implement anti-drought measures such as bagging and drip irrigation.

In 2018, Guangxi’s citrus-growing area surpassed 466,600 hectares, representing a production value of more than 100 billion Chinese yuan and making the region China’s biggest citrus producer, growing varieties such as Shatang mandarins, Wo tangerines and calamansi. However, following its rapid development, Guangxi’s citrus fruit industry is facing challenges such as a lack of breed diversity and structural diversity, as well as overlapping market release times. There are currently more than 100 citrus varieties approved for growing in China, of which at least 20 varieties have a mature market standing. These include the Baba tangerine, Wo tangerine, Shatang mandarin, Jinqiu Shatang mandarin, Nanfeng mandarin, Murcott (honey tangerine) and navel orange citrus fruit varieties. However, those grown in Guangxi are largely limited to Shatang mandarins and Wo tangerines, with only a small proportion of other varieties.

According to statistics, the growing area of the Shatang mandarin variety in Guangxi has reached 200,000 hectares, nearly half of the region’s total citrus-growing area. Guangxi’s Shatang mandarin orchards are mainly concentrated around the cities of Guilin, Hezhou, Liuzhou, Baise, Laibin, Guigang and Yulin, and the growing area is currently still expanding. After the introduction of the Wo tangerine variety to Wuming County in Guangxi’s Nanning city in 2012, the total growing area of this variety increased at a remarkable rate, expanding from 5,300 hectares to over 26,600 hectares in just six years. Including other areas that followed this same trend, the total planting area of Wo tangerines is likely more than 66,600 hectares. These two varieties together account for more than half of Guangxi’s citrus-growing area.

The main problem with this lack of breed diversity is that the majority of produce hits the market around the same time, which limits prices. This issue has become very prominent, with more than half of Guangxi’s citrus varieties maturing mid-season. In the future, this pattern could lead to a structural and regional surplus. It has already resulted in lackluster sales for some citrus varieties, with growers producing a lot of fruit but seeing poor returns. Last year’s Shatang mandarins are one example of this; despite the market slump of the past two years, the first Shatang mandarins to hit the market early in the season were still able to consistently fetch prices above 6 yuan per kilogram, whereas during the mid-season period they sold for less than 4 yuan per kilogram. This exacerbated the trend of early harvesting, and the inferior quality of citrus harvested too early subsequently affected the fruit’s market reputation. This in turn made for even more difficult sales in the late-season market, creating a vicious circle.

The rapid and disorderly large-scale expansion of citrus planting in Guangxi also presents a potential danger to new citrus varieties. For example, the Wo tangerine has emerged as a superstar variety in the last two years; although there are plenty of other up-and-coming citrus varieties, the Wo tangerine has proved extremely popular with consumers owing to its high degree of pulp, ample sugar content and crisp taste. The Wo tangerine’s popularity also led to a lot of copycat planting, yet the large amount of investment in the Wo tangerine industry failed to result in any significant improvement in quality; quality issues have been prevalent across Wo tangerine crops in 2019. The price of high-quality Wo tangerines has fallen from 20 yuan per kilogram in 2018 to as little as 12 or even 10 yuan per kilogram. When Wo tangerines hit the market in early 2019 it was clear that the variety was starting to lose its superstar glow, garnering much less attention and selling for lower prices compared to March 2018.