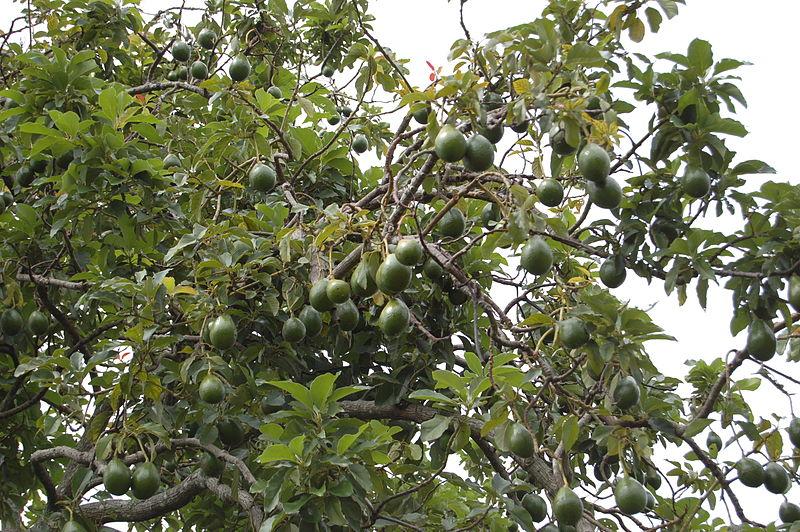 In recent years, the Chinese avocado market has shown tremendous growth potential. Data provided by the Avocado Producers and Exporting Packers Association of Michoacán (APEAM) indicate that the Chinese mainland has become the fastest-growing market for Mexican avocados, with export volume surging 322.15 percent in 2014. Although the total Mexican avocado exports to China are not as high as other countries, APEAM chairman, Antonio Villaseñor, told the Produce Report (www.guojiguoshu.com) that Chinese consumers are becoming more familiar with avocados and will continue to enjoy them. He further noted that Chinese consumers have a better understanding of the many health benefits of avocados, and the future of the Mexican avocado exports to China will continue to grow.

Mexico is the world's largest producer and exporter of avocados. According to Global Trade Atlas data, the Mexican avocado global trade volume was more than 648,000 metric tons in 2014, an increase of 15.13 percent over 2013. The United States remains the largest recipient of Mexican avocados, accounting for nearly 80% of total exports. The Mexican Department of Agriculture estimated that in 2013, the total production of the Mexican Hass avocados was more than 1.4 million metric tons, and the importance of the Chinese market for Mexican avocado exporters has become increasingly prominent.

APEAM represents Mexico’s avocado growers and packers. The association is committed to strengthening the Mexican avocado market position in China, stating the outlook for the Chinese market is very optimistic. APEAM is working with the the China Agricultural Wholesale Markets Association (CAWA) with plans to do market research in China as the basis for designing marketing activities that will further enhance the Chinese consumer awareness and consumption of avocados. According to Chinese customs data, avocado imports in 2014 surged 2500% compared to 2012, becoming the country’s fastest-growing imported fruit product.