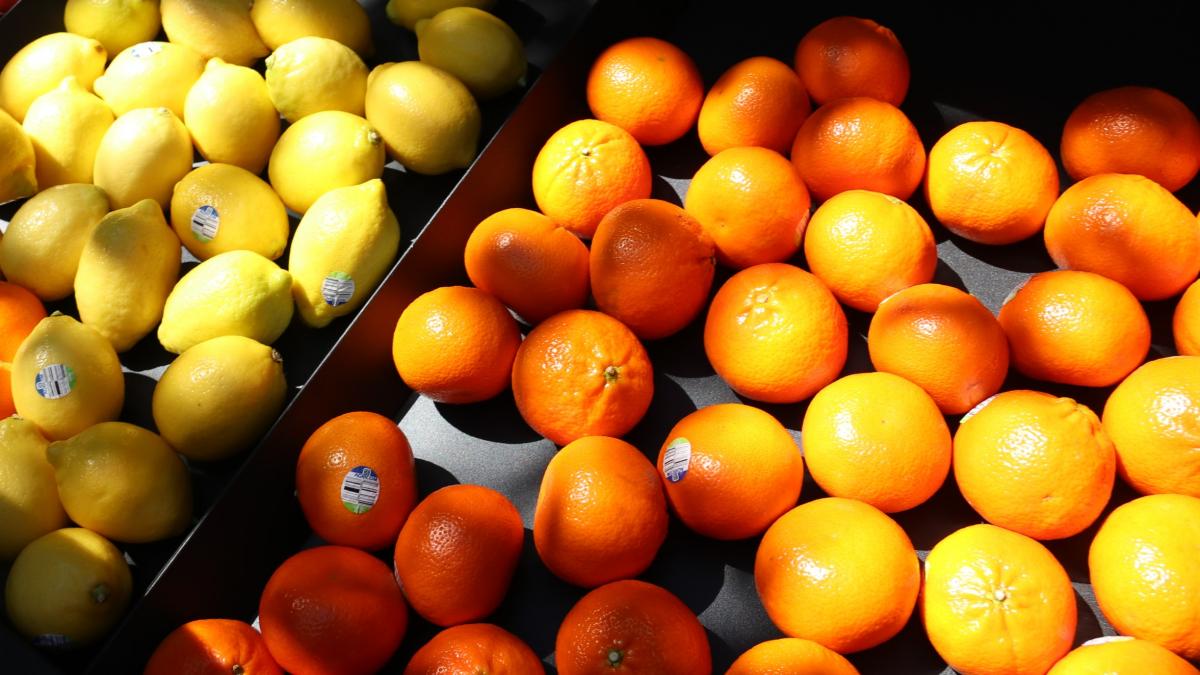 China has approved five Chilean citrus varieties for import, bringing a successful conclusion to what has been one of Chile’s most efficient negotiations for overseas fruit market access.

Also in attendance at the signing ceremony was the former Chilean president and plenipotentiary ambassador of Chile to the Asia Pacific, Eduardo Frei. 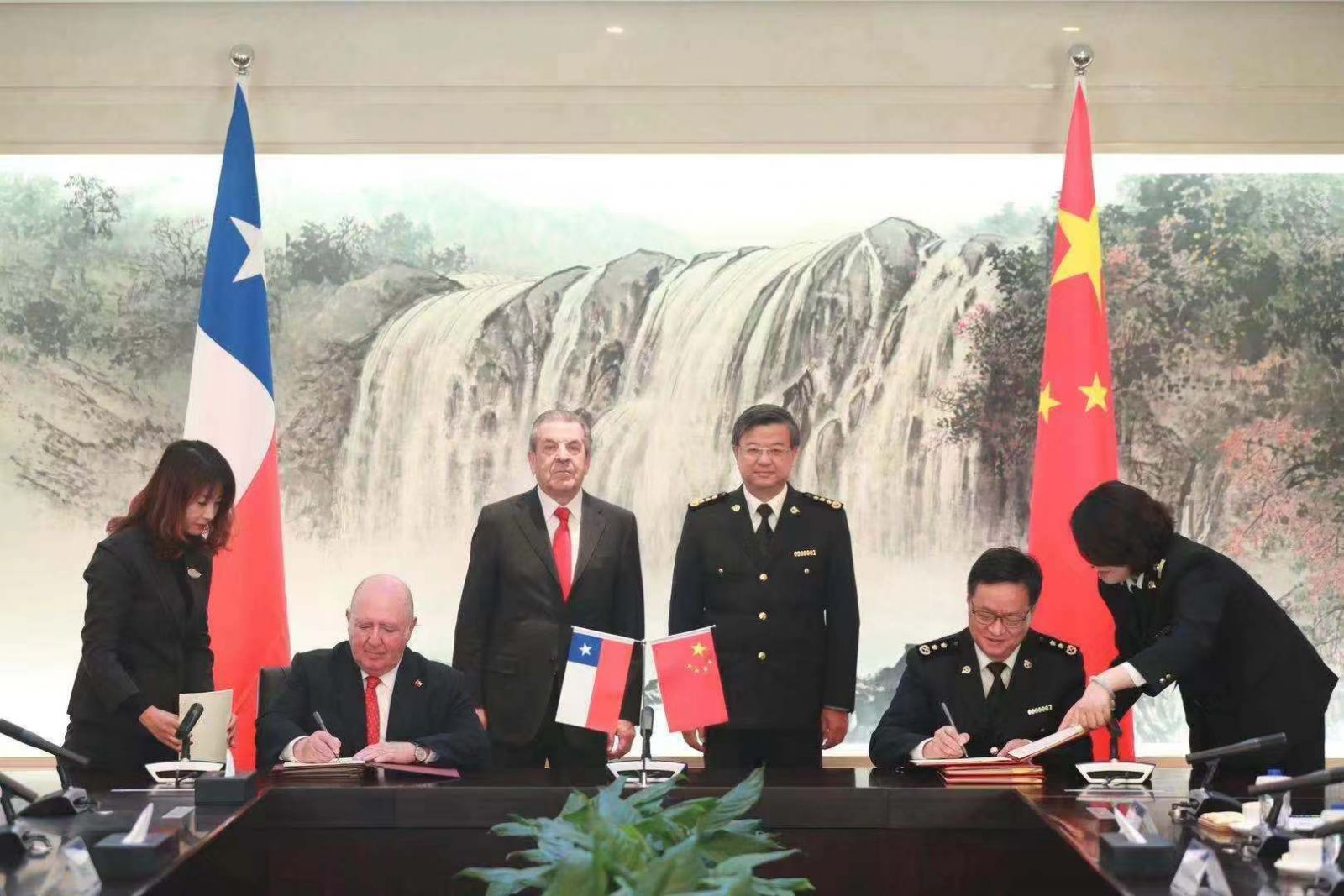 Negotiations began in November 2018 during a visit to China by Chile’s minister of agriculture, Antonio Walker. Regarding the new market access development, the minister stated “This great news will mainly benefit growers in the Coquimbo region, who represent a 43% share of citrus exports, followed by the Metropolitan region with 16% and O’Higgins with 11%.”

The national director of the Agriculture and Livestock Service (SAG), Horacio Bórquez, emphasized that “This opening reaffirms our country’s excellent phytosanitary standards, which allow Chilean products to reach the most demanding markets in the world, as well as the confidence of our Chinese Customs counterpart that has approved the export of five citrus fruit varieties at once.” 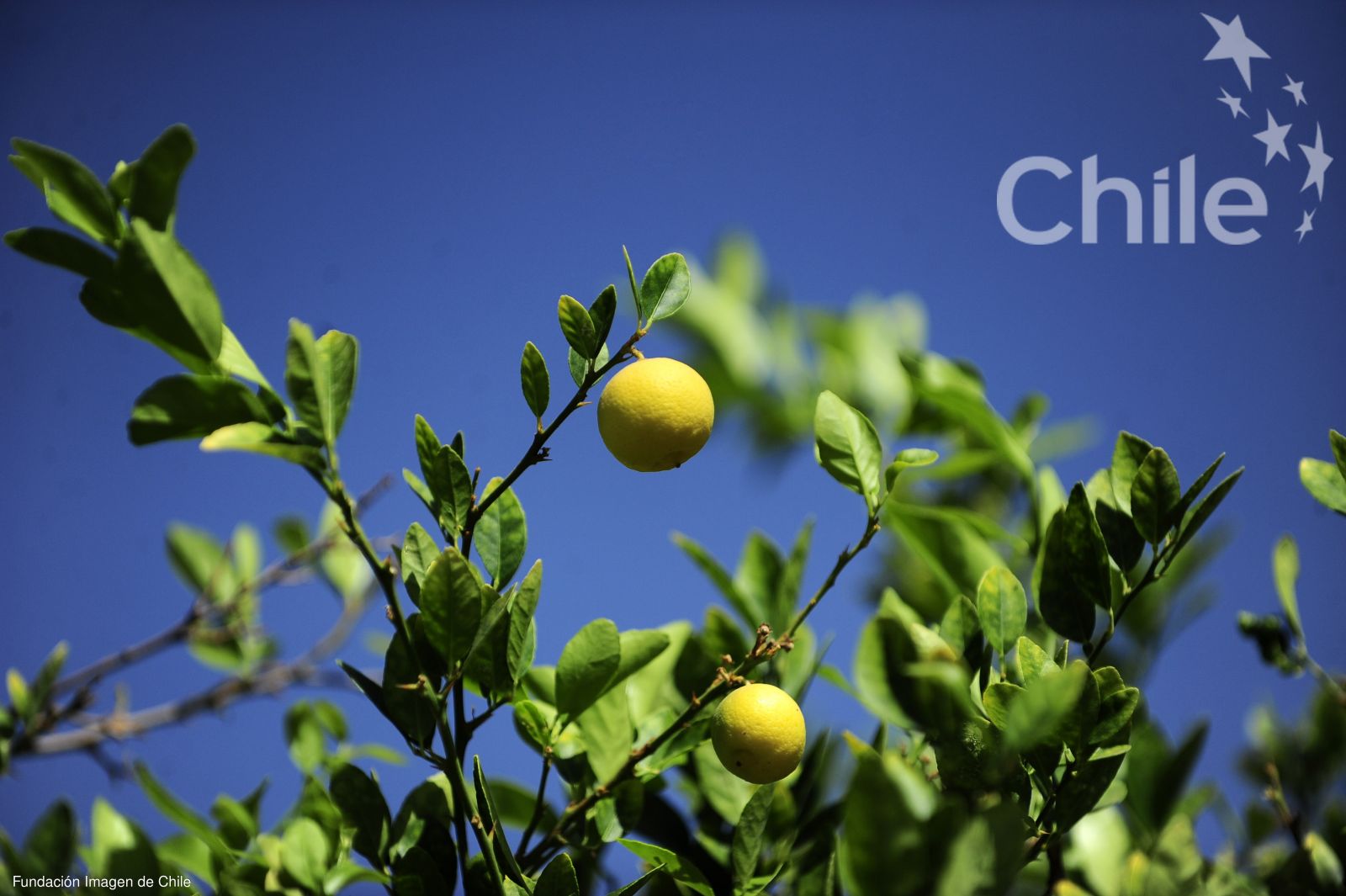 Ronald Bown, president of the Chilean Fruit Exporters Association (ASOEX), extended thanks to several parties for their efforts in bringing the agreement to fruition, including the Ministry of Agriculture, the Office of Agricultural Studies and Policies, SAG and the two Chilean ambassadors involved in the negotiations. According to Bown, “This opening will allow us to export our citrus fruits to China from next season and expand our offerings of fruit to the Chinese market, which we estimate will become our main export destination in the medium term.”