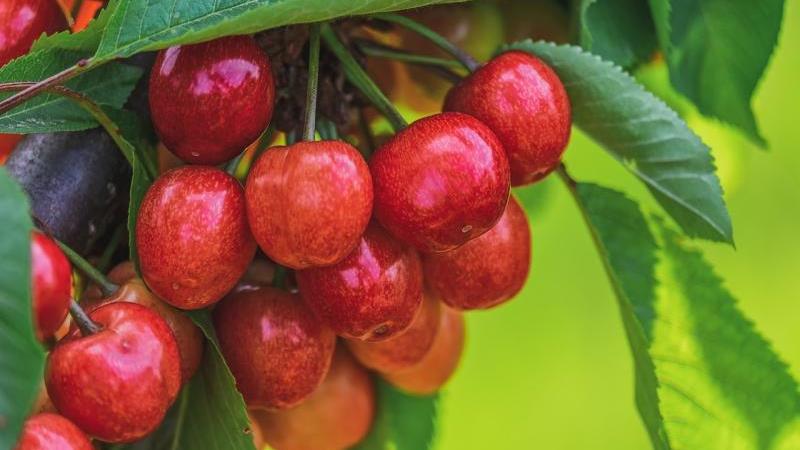 During this season, Chile hopes to break its historical record with the export of 210,000 tons of cherries to the world, surpassing the 180,000 tons exported last season.

The Chilean Cherry Committee of the Chilean Fruit Exporters Association (ASOEX) made its second estimate with a slight upward adjustment to the aggregated export volume, which now stands equivalent to 42,042,798 standardized 5 kg boxes or 210,214 tons.

Although this season started later than previously estimated, it is currently developing within normal parameters.

During last season, 88% of Chilean cherries were exported to China, and this season the committee’s growers and exporters, with the support of the Chilean government, will once again be proactively investing in an important US$5 million promotional campaign across China.