Capespan Sells its Stake in Joy Wing Mau for $82 million 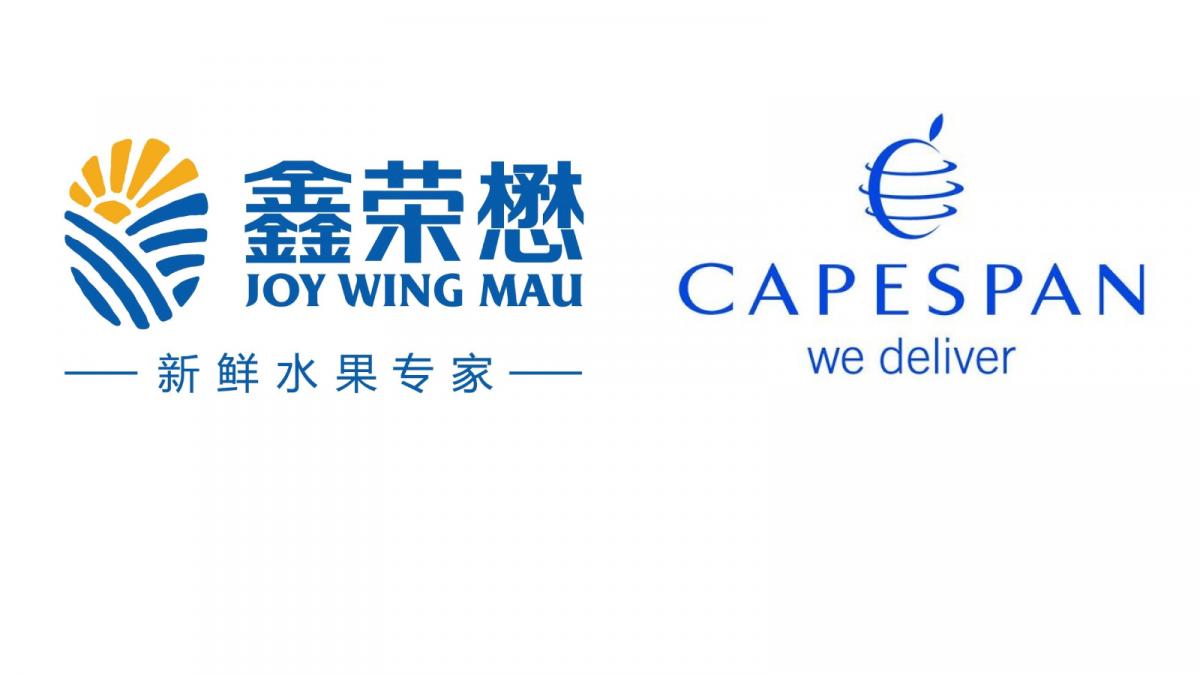 Toni Fuchs, CEO of Capespan, and Joy Wing Mau chairman Mau Wah Liu were reported as saying that the sale would not affect the customer-supplier relationship between the two companies, or their joint cooperation in other Asian business ventures like JWM Asia. Meanwhile, Capespan’s parent company, Zeder Investments, said the income from the sale would be reinvested in Capespan. In an announcement of the sale, Zeder stated, “There is a healthy commercial relationship between Capespan and Joy Wing Mau and the parties will remain strategic commercial partners despite the sale of the investment.”

Capespan is a major player in the global fresh fruit trade. It supplies customers around the world such as Joy Wing Mau with citrus and other fruits from farms in South Africa and a number of other countries. It also operates some of its own production and logistics operations in South Africa. Capespan saw revenue grow from 7.7 billion rand in 2015 to 8.3 billion in 2016, according to the 2018 Zeder annual report. Revenue then declined more than 20% to 6.6 billion rand in 2017 ( about $476 million at current exchange rates) amid a general fall in earnings and other key financial indicators.

South African agricultural enterprises in general have been buffeted over the past few years by drought and political uncertainty. Capespan is said to be in the midst of a reorganization aimed at spurring long-term growth.

Joy Wing Mau is a major vertically integrated Chinese fruit company, which is the result of a 2015 merger between two companies, Joyvio and Golden Wing Mau (GWM). Capespan’s investment dates back to before that merger, when in 2010 it acquired a 25% stake in GWM.

Capespan and GWM have previously combined forces to stage joint booths at trade shows, and industry insiders say that the international investment from Capespan boosted GWM’s credibility as a professional importer and distributor into China. Capespan, in return, got a direct line into China for its South African citrus. The years between Capespan’s initial investment and now have also been a period of strong growth for GWM and the post-merger Joy Wing Mau.

However, subsequent to the Joyvio merger, Capespan’s shareholding in the new Joy Wing Mau became diluted to 9.23%, “a level from where it could no longer maintain its strategic influence in the business through its investment.” According to the announcement of sale from Zeder. “Capespan is not an investment holding company. Its strategy is to pursue investment opportunities that will enable it to have strategic influence to ensure an expansion of its market penetration and a greater benefit to its customers.”