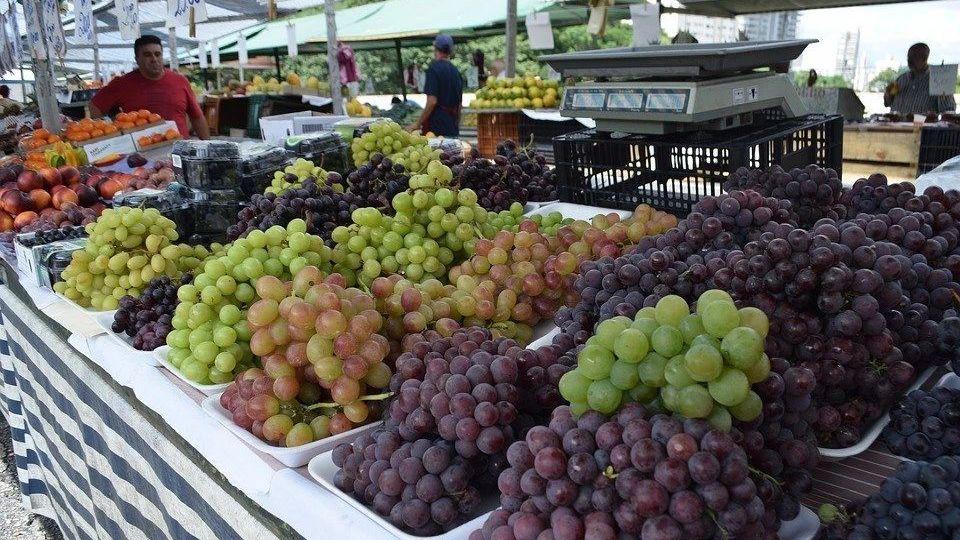 Brazilian news site Terra has reported that the country’s fruit industry is actively entering new overseas markets, with China being one of Brazil’s main targets for expansion. The two countries are currently discussing phytosanitary protocols for grapes, lemons and avocados.

Guilherme Coelho, president of the Brazilian Association of Exporting Producers of Fruits and Derivatives (Abrafrutas), indicated that the approval process for grape exports to China is faster compared to other fruits. Brazilian grapes are expected to receive market access to China within a year and a half at the earliest. Grape exports to China are predicted to eventually reach a value of $9 million.

Brazil is the world’s third-largest fruit producer with a total annual production of approximately 45 million metric tons, but the country lags behind in terms of exports. Muskmelons are the only Brazilian fruit currently permitted for export to China. According to a June 22 report from Xinhua, Brazil’s Agriculture Minister Tereza Cristina stated in an interview with foreign press that China is of great value to Brazil’s agricultural economy. Brazil reportedly hopes that grapes and mangos will gain access to the Chinese market this year.

At present, Brazil’s main export markets are the European Union, the United Kingdom and the United States. In 2020, 95% of Brazil’s fruit exports, or approximately 1.03 million tons, were shipped to these three markets. The potential for Brazilian avocado exports to the United States and Japan is also being evaluated this year.

Brazil has successfully accessed four new markets this year, with figs being approved for export to Argentina and apples being approved for export to Colombia, Nicaragua and Senegal. Colombia has imported 100 tons of Brazilian apples since March, and this number is expected to reach 3,000–4,000 tons before the end of the year. The Brazilian Apple Producers Association has indicated that Colombia imports approximately 100,000 tons of apples per year, and Brazil hopes to claim 10%, or 10,000 tons, of that market by 2022. To reach this goal, however, Brazil will need to compete with Chile. The association’s commercial and logistics director for external markets, Celso Zancan, stated that although Brazilian apples may be smaller, they are superior in flavor and color. In the medium term, Brazil expects to gain permission to export apples to Peru, Ecuador, Mexico, the Philippines, Thailand and Malaysia.

According to Abrafrutas, Brazilian fruit exporters plan to increase their earnings from foreign sales to 15% by the end of this year, reaching $1 billion in total. Brazil has already made $440 million in export sales in the first half of this year.