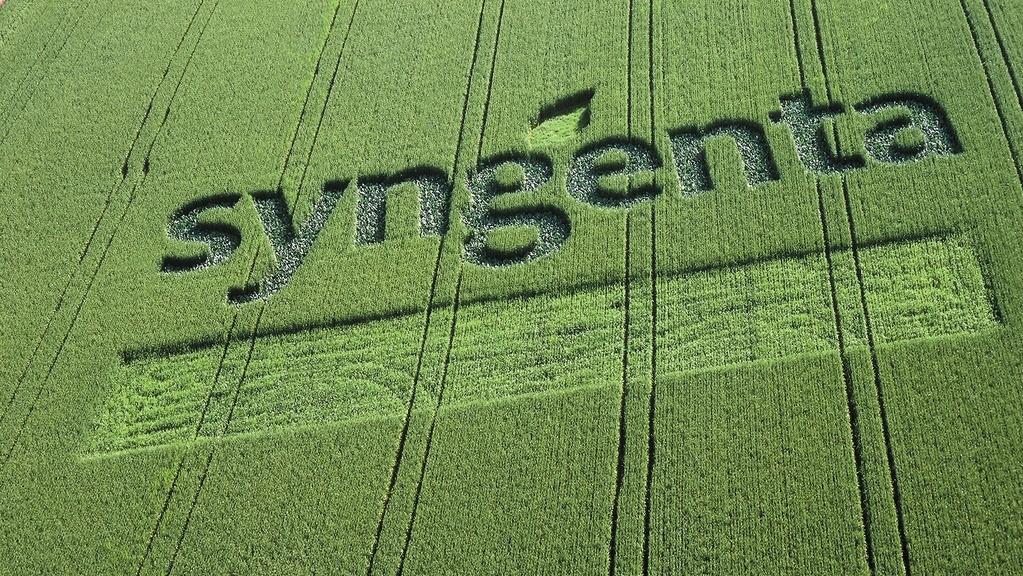 Syngenta, the leading science-based agricultural company whose core business lies in crop protection and seed innovation, announced on June 21 that it is gearing up for an initial public offering on the Shanghai Stock Exchange’s STAR Market. According to Bloomberg News, Syngenta’s IPO is expected to be valued at approximately $60 billion.

In a statement issued by Syngenta, the company said that it had already begun the so-called “tutoring” process, with China International Capital, Bank of China International and CITIC Securities as the lead underwriters. Sources were cited as saying that Syngenta is very likely to be a listed company by the first half of 2022.

ChemChina bought Syngenta for $43 billion in 2017. In 2020, Syngenta merged with Israel’s ADAMA Ltd. and Sinochem’s fertilizer and seed businesses. In May 2021, ChemChina and Sinochem, two state-owned industrial giants, merged with each other to form Sinochem Holdings, which is now the world’s largest chemical conglomerate.

Sinochem Holdings operates in eight business sectors covering life science, materials science, basic chemicals, environmental science, rubber and tires, machinery and equipment, city operation and industrial finance. Syngenta, with its business presence in over 100 countries and regions around the globe, has become the core enterprise in Sinochem Holdings’ life science division. Syngenta’s 2020 full-year results showed that the company had made sales of $23.1 billion in 2020, corresponding to a year-on-year increase of 5%.