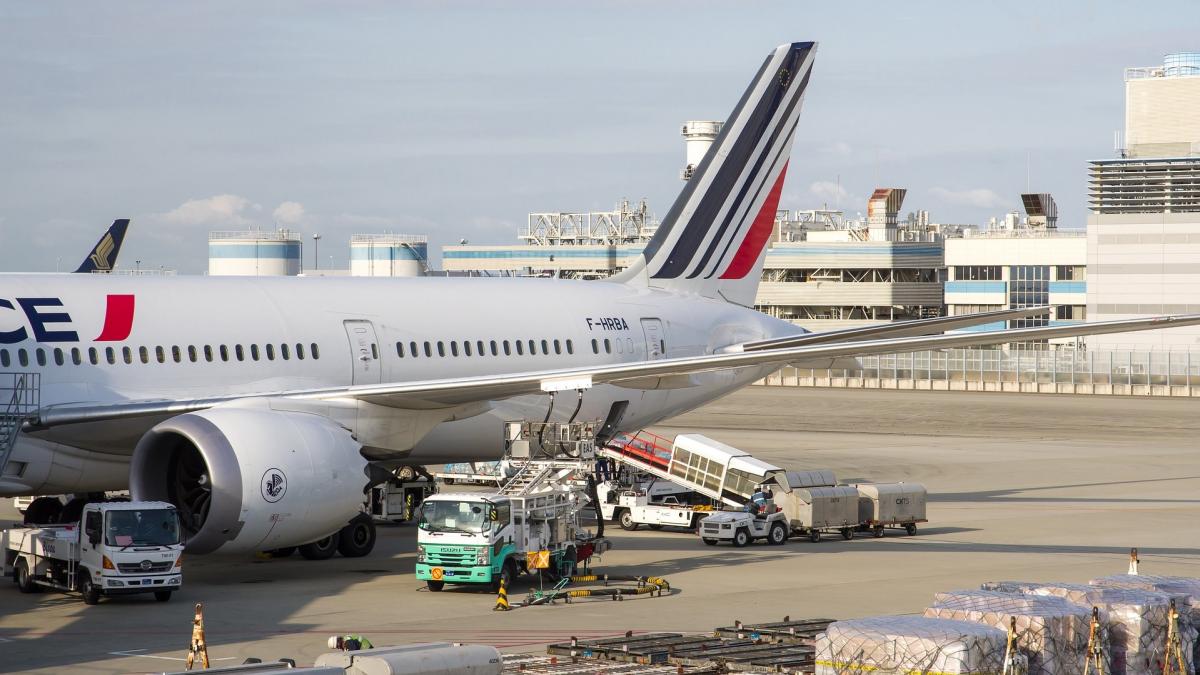 On the morning of Nov. 23, the Shanghai Leading Work Group for Epidemic Prevention and Control called a press conference to confirm that a cluster of local coronavirus cases in Shanghai originated with two airport workers, one surnamed Wang and the other surnamed Lan (who was diagnosed in Anhui). The infections were connected with an air cargo container that had recently returned to Shanghai from North America. The two workers contracted the virus after cleaning out the sealed container, which had high internal humidity and contained a large amount of shock-absorbing foam. Neither worker was wearing a mask at the time.

In response to the situation, virus prevention measures in Pudong Airport’s cargo handling area have been upgraded, with airport authorities strengthening disinfection procedures for cargo entering the country, facilities and equipment in the cargo handling zone and the general working environment. Aircraft cargo containers (unit load devices) are one of the main targets for disinfection. A source in the fresh fruit industry revealed that Pudong Airport has also announced a suspension of cargo inspection as of the morning of Nov. 24, which is expected to have an impact on the speed and efficiency of shipments.

According to reports, on Nov. 16 the city of Shanghai began the operation of a number of transit inspection warehouses. This means that aside from undergoing customs inspection and disinfection, high-risk imported cold-chain foods that enter customs at the Port of Shanghai and are stored, processed and sold in the city must also be admitted to private or public transit inspection warehouses for nucleic acid testing and disinfection of outer packaging. Imported fruit that arrives in Shanghai via cold-chain air transportation will also be subjected to a series of measures including testing and disinfection before it can be released.