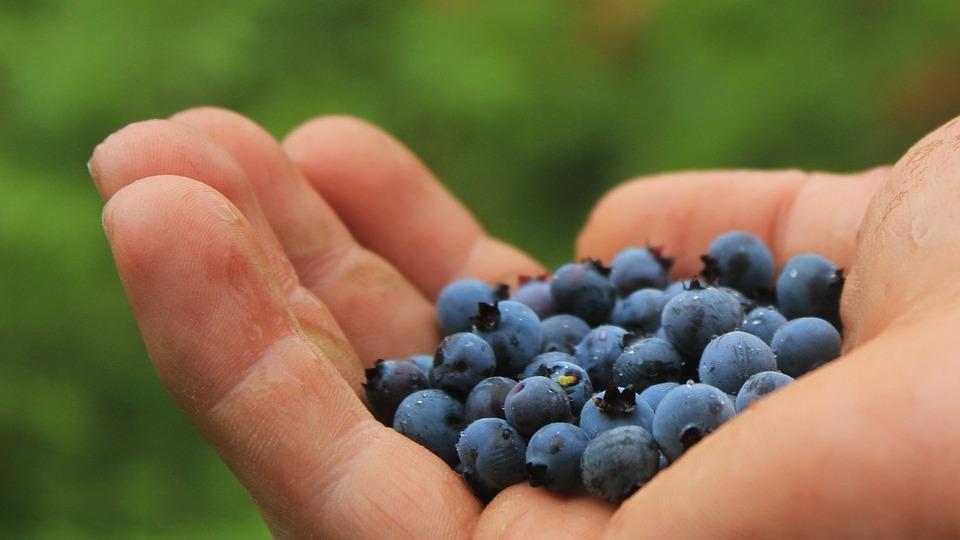 Over the last ten years, as living standards have improved, consumer awareness has increased and domestic blueberry production has experienced exponential growth, blueberries have emerged as a daily fruit in China with a high repeat purchase rate. Those with a good appearance, a firm texture and high brix levels in particular have mass appeal to Chinese consumers.

As the world’s largest blueberry producer, the U.S. successfully gained market access to China for its blueberries in May of this year. To support this new opportunity for bilateral trade, the U.S. Department of Agriculture’s Foreign Agricultural Service recently published a report briefly outlining the Chinese blueberry market and giving well-researched recommendations for U.S. blueberry exporters.

To date, blueberries from the U.S., Chile, Mexico, Uruguay, Canada, Argentina and Peru have received approval for export to China. According to the USDA report, 99% of the blueberries imported by China originate from Peru and Chile owing to the existence of free trade agreements and counter-seasonal availability; in 2019, China imported 22,045 tons of blueberries, of which 11,919 tons originated from Peru and 10,049 tons originated from Chile. The peak period for China’s blueberry imports typically occurs from January to February, which corresponds to the off-season for domestic production and coincides with China’s Spring Festival holiday period, when there is always strong market demand for fresh fruit.

Over 70% of the blueberries grown in China are consumed fresh. Industry experts predict that China’s blueberry crop will exceed one million tons by 2026, causing the country to surpass the U.S. as the world’s top producer. The major growing regions include Shandong, Guizhou and Liaoning provinces, with June and July as the peak harvest season.

In September and October, the supply of China’s domestic blueberries gradually draws to an end while the fruit quality also drops sharply. At this time, the quality of South American blueberries is not stable, while the export volume of Canadian blueberries is insufficient to satisfy the demand of the Chinese market. Consequently, the USDA report concluded that these two months represent an outstanding opportunity for U.S. blueberries to expand their market presence in China.

In China, fresh blueberries are generally classified under one of three grades, namely, 12–14 millimeters, 14–16 millimeters and 16 millimeters or larger, and they are almost universally sold in 125-gram packages. The report predicts that U.S. blueberries with brix levels exceeding 12 degrees and sizes above 16 millimeters will be most attractive to Chinese consumers. Moreover, blueberries, if not handled cautiously during delivery, can result in a very high rate of customer complaints; therefore, berries with a firmer texture are generally preferred by Chinese importers.