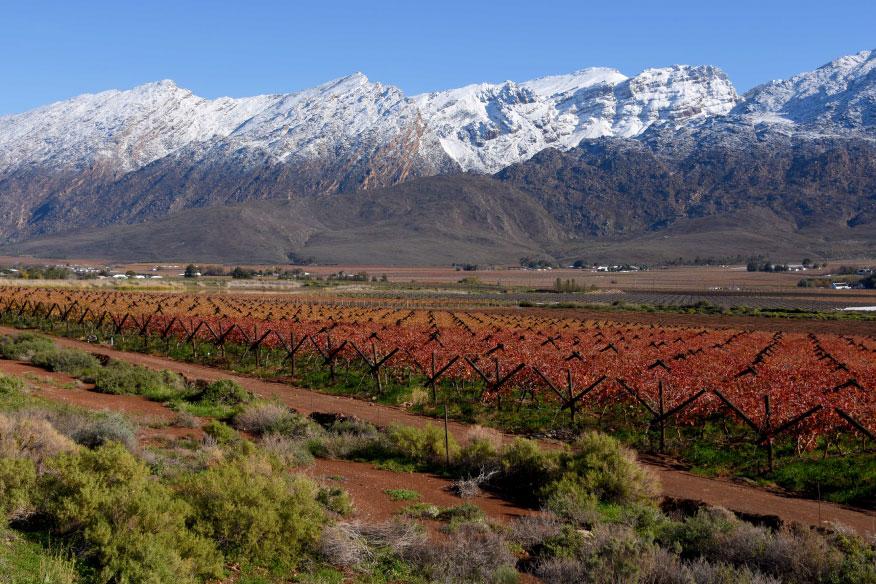 SATI projects a crop of 71.7 million carton equivalents (322,650 metric tons at 4.5kg/carton) this season, with a 3% margin of error. By comparison, South African table grape intakes reached 77.7 million cartons in 2021/22. Contributing to the expected contraction are the Orange River and Northern regions, where output is expected to decrease by 12 to 17%. Production in the Olifants, Berg and Hex River regions is meanwhile expected to decrease by 4% to 6%. Last season, Orange River and Hex River showed the largest growth in table grape output among all growing regions.

While South Africa exports the vast majority of its table grape crop, there is always a gap between intake volumes and export volumes. “Should historical trends between inspected volumes and exported volumes repeat, it may result in the number of cartons actually exported dipping below 70 million (4.5kg equivalent),” noted SATI in its press release. The gap between intakes could furthermore exceed historical levels this season due to more table grapes being sold for domestic fresh consumption and being diverted to raisin production

The projected decline in South Africa’s table grape crop comes despite newer varieties with higher potential yields coming into full production. Among the factors contributing to the decline are, “a decrease in both total hectares planted (decreased by 1% to 20 379) and full-bearing hectares (decreased by 1% to 18 765),” and “an increased focus on crop load management and quality to accommodate anticipated [longer] travel times to market.”

In its announcement, SATI noted that while its projections have typically been accurate in recent years, this is a preliminary projection and may be adjusted as the season progresses.