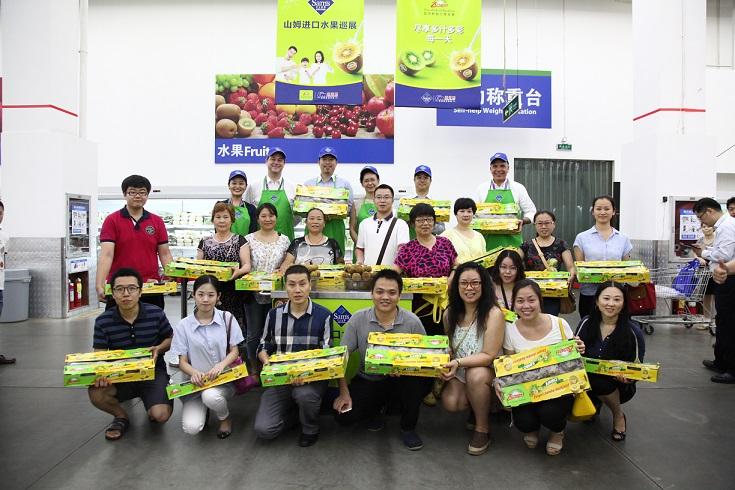 Founded in 1983 and named after Walmart founder Sam Walton, Sam’s Club serves more than 50 million members and is one of the largest retailers worldwide. The first Sam’s Club store in China opened in 1996 in Shenzhen.  As of 2014, another 11 stores have been operating in major cities all over the country.

COO Mr. Andrew Miles stated that Sam’s Club has always been strict with their suppliers and provides top-quality products for their customers. This batch of kiwifruit demonstrates their principle to offer “best products of origin, variety, and brand.” "The King of Sungold" refers to the 22# size of Zespri’s new hot-selling Sungold kiwifruit, also known as Jumbo Kiwi. Jumbo Kiwis have the large sizes of the fruit. According to Matt Crawford,  the Corporate Relations Manager of Zespri China, Zespri has these in both green and SunGold. The company promotes the variety as having a “refreshing sweet taste with just a hint of sour." According to Sam’s Club, only one out of every three fruit trees can be taken as dominant for Jumbo kiwifruit, thus Sam’s Club is eligible to receive only a limited quantity of 1,000 boxes at this time.

The supplier of these 1,000 boxes of Jumbo kiwis is Golden Wing Mau (GWM), a significant partner of Sam’s Club as well as Zespri Group in China. The Jumbo Sungold kiwifruit weighs between 170g to 240g, twice as large as a normal large kiwifruit. They can be also found in other supermarkets like Ole', Vanguard, and Aeon. 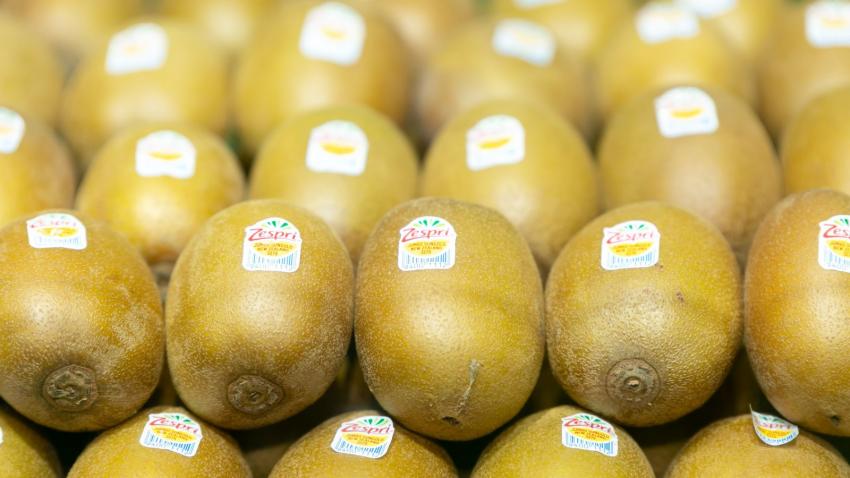 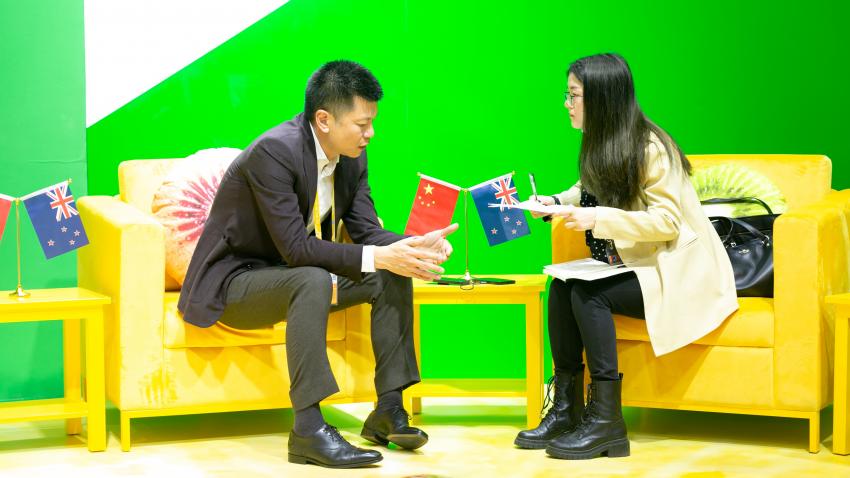 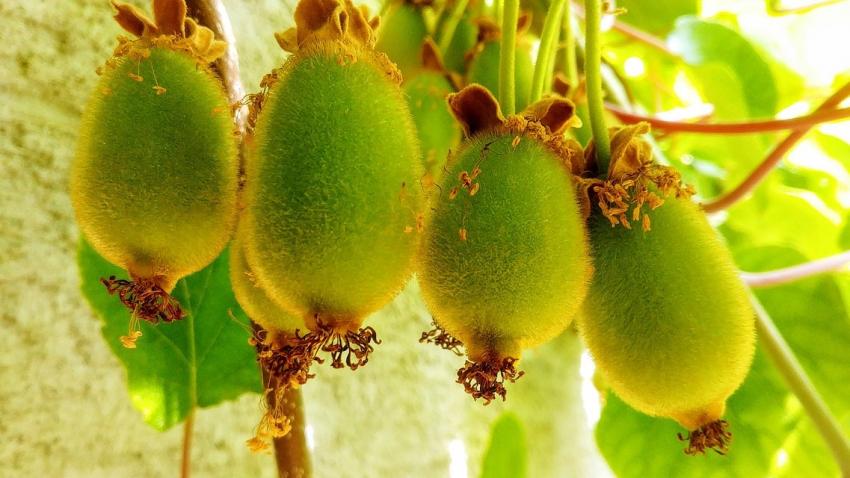