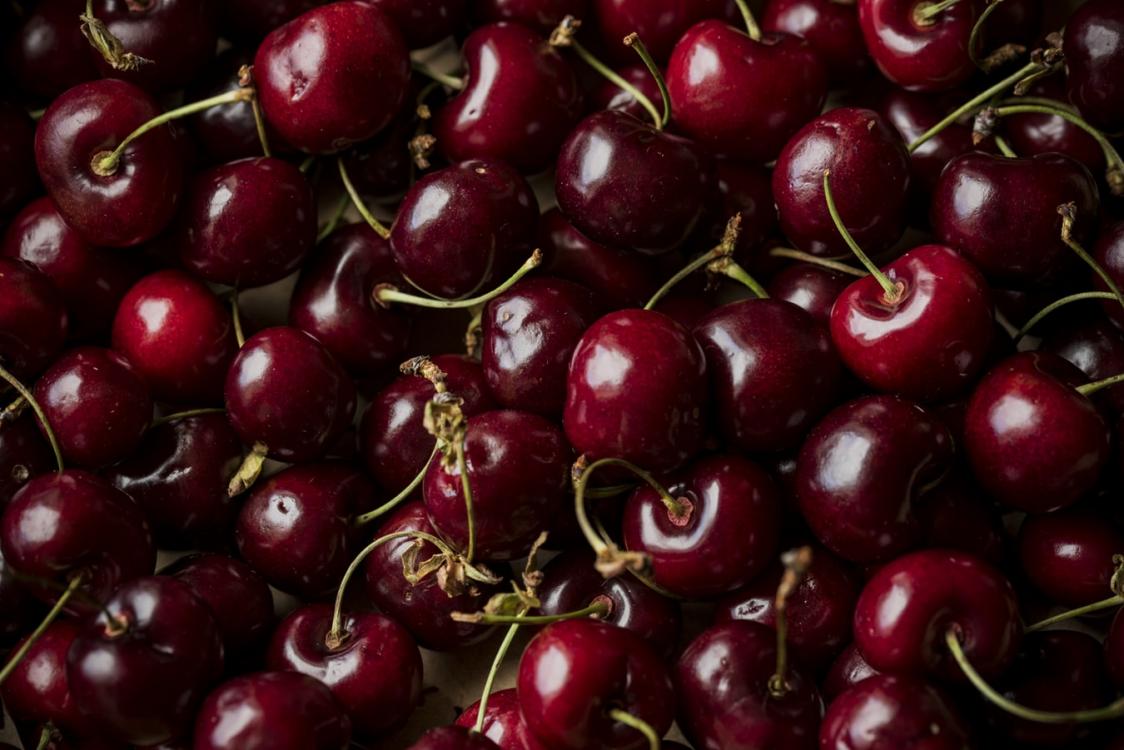 Cherries from Chile will be launched on Tmall during this year’s Double 11 festival. Cherries located in orchards at the foothills of the Andes Mountain range in Chile are beginning to be picked and shipped by growers and exporters. This will continue from November until February of next year, which is the peak season of Chilean cherries in China.

During the ceremony, representatives from Tmall announced the continued cooperation between Tmall and the Chilean cherry industry and expressed their commitment to becoming an important platform for the distribution and sale of Chilean cherries.

Tmall has collaborated with the Chilean cherry industry for many years, ever since the first cooperation agreement was signed with Alibaba in 2012. During this time, Chilean food and beverage products have been enjoyed and in demand by Chinese consumers through the Tmall platform. For example, during the 2019 annual Spring Festival, 400,000 kilograms of Chilean cherries were sold and the topic of “cherry freedom” attracted much discussion within Chinese social media networks.

This season, in order to support the increased import of Chilean cherries in China and in light of the strong and developing trend of greater consumption in third-tier and regional cities, Tmall has extended its distribution coverage across China. In fact, Tmall’s first delivery of Chilean cherries include an array of varieties, mainly JJ (fruit diameter of 28-30mm) and J (fruit diameter of 26-28mm), with a smooth surface, good hardness, and excellent quality. Additionally, associates and brand distributors of Tmall’s Mr. Fresh will jointly create small 500g packages of Chilean cherries in order to meet the needs of the increasingly demanding Chinese consumer. These initiatives will be supported once again this season, with a generic promotional campaign for Chilean cherries, which is coordinated and funded by the Chilean Cherry Committee of the Chilean Fruit Exporters Association (ASOEX) and supported by the Chilean Ministry of Agriculture, ProChile, and the Embassy of Chile in China.