Home » Dried Fruit and Nuts » Pine Nuts
Back to top 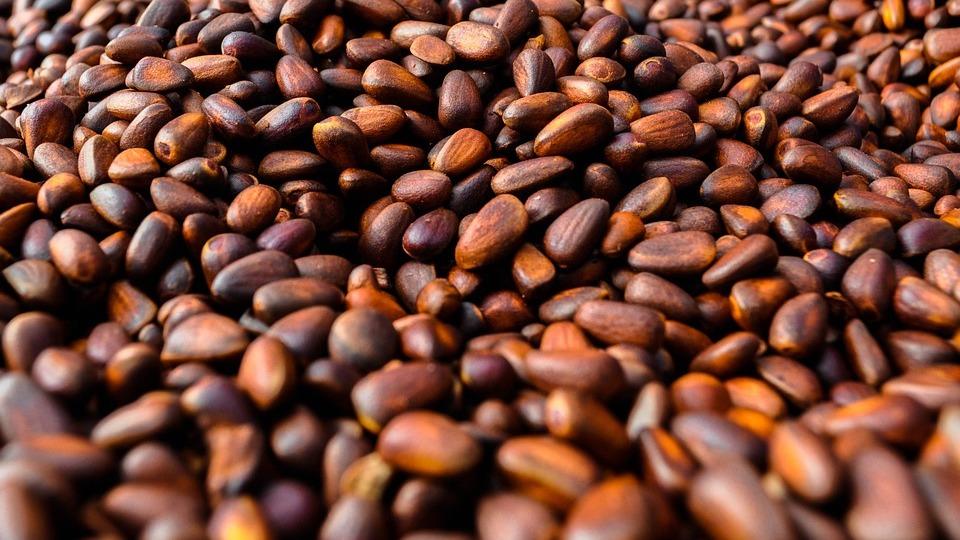 Meihekou County in Jilin province is Asia’s biggest pine nut distribution center as well as home to China’s largest pine nut processing facility. The county produces up to 100,000 metric tons of pine nuts annually, which corresponds to 80% of China’s total output. In recent years, however, the county’s production has been unable to keep pace with increasing market demand, causing buyers to procure pine nuts from other sources, including Yunnan, Shanxi, North Korea, Russia and Mongolia. The uptick in market demand, combined with low imports and rising labor costs, has propelled pine nut prices upward.

According to statistics from the International Nut and Dried Fruit Council, China is the world’s second-largest consumer of pine nuts. Since 2019, China’s pine nut market has reportedly experienced a gap in production versus demand. China’s pine nut output has reached 75,000 tons in 2021, but market demand stands at 110,000 tons, meaning that supply is running short of demand by over 30%. Meanwhile, dried fruit companies have indicated that their profit margins on pine nut products have dropped from 35% in previous years to 25% this year; although wholesale prices of pine nuts have risen, end sellers have been unable to raise their prices accordingly, forcing the latter to accept lower profit margins.

China’s pine nut supply gap has been exacerbated by a shortage of raw materials from abroad. Meihekou County’s annual pine nut processing capacity can reach 150,000 tons when it sources half of its raw materials from China and half from imports. In the last two years, however, the overseas procurement of raw materials has been restricted while shipping costs have soared owing to the pandemic. Pine nut processing plants in Meihekou County used to take on five to six truckloads, or over 100 tons, of imported pine nuts every day. Shipping costs have increased by seven times this year alone, while the pandemic has led to labor and production shortages in other countries and a severe reduction in pine nut imports into China. Processed imported pine nut prices have risen from approximately 60,000 yuan ($9,390) per ton in previous years to approximately 150,000 yuan ($23,500) per ton this year.

Harvesting pine nuts is taxing work, and rising labor costs have also contributed to the price spike. Workers must climb 20 to 30 meters to harvest pine cones from the tops of trees by hand. Because the picking process is so precarious, with a significant risk of falling, the harvesting work is left to experienced farmers rather than novices. The number of farmers capable of harvesting pine cones is thus becoming increasingly limited each year as experienced farmers age. This labor shortage has enabled contractors to increase their rates for harvesting, and last year the daily wage for pine cone harvesters reached 600 yuan ($93.89) for an average labor cost of approximately 200 yuan ($31.30) per bag.

In addition to being a major consumer of pine nuts, China is also a major exporter. The CCTV program Yicai reports that 113 Meihekou County enterprises are eligible to export pine nut products. The county’s pine nut processing enterprises, however, have increasingly diverted their focus away from exports toward China’s domestic market in order to satisfy the country’s growing demand for pine nuts. Companies specializing in exports have increased their efforts to open domestic sales channels and increase the proportion of their sales dedicated to the Chinese market. One company indicated that its proportion of domestic sales had increased from 10% to 40% over the past two years.