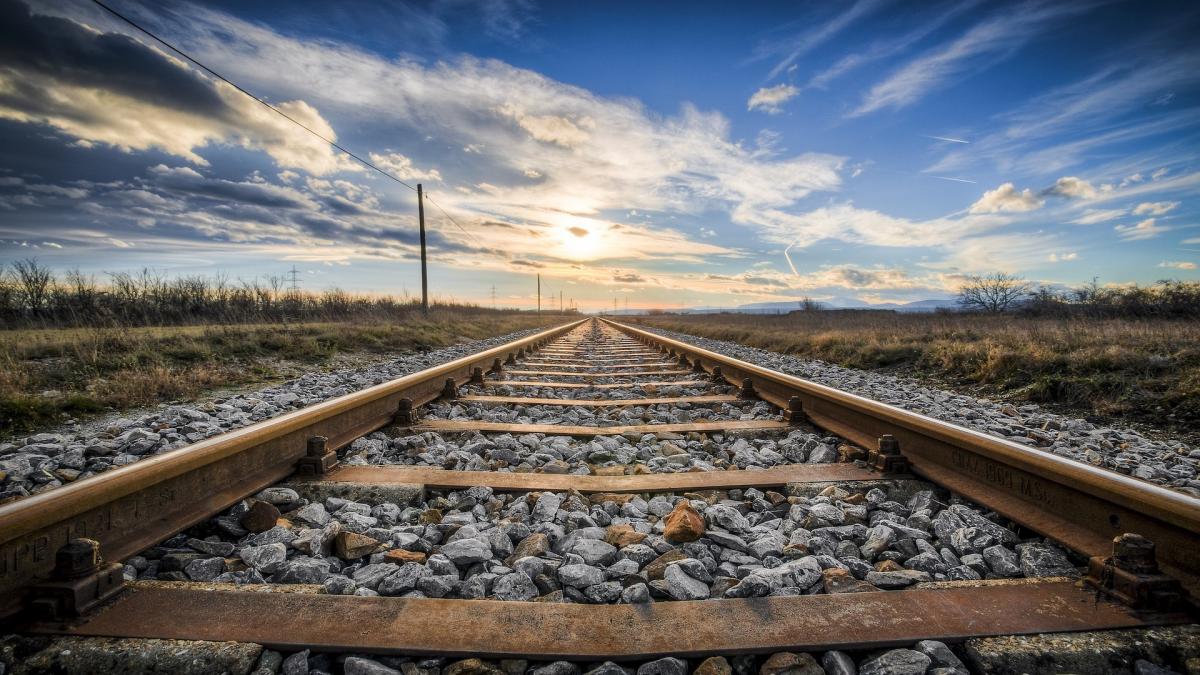 The route’s first train, loaded with 906 metric tons of fruit, vegetables and frozen seafood, made the trip to Moscow in 15 days. After departing from Xiamen on China’s southeastern coast, the train proceeded to the border city Manzhouli in China’s Inner Mongolia autonomous region before crossing into Russia and continuing on to Moscow.

The containers on these international rail shipments are outfitted with equipment allowing for real-time location tracking, along with temperature and humidity monitoring. According to China Railway Nanchang Group, these monitoring tools keep the cold chain unbroken all the way from the producer’s factory to the buyer’s warehouse, ensuring freshness and quality.

Local authorities in Xiamen praised the connection by rail of another Chinese province to the western Russia market and highlighted the route’s short transit time. China’s first cold chain rail link to Moscow was established from Dalian, Liaoning province, in 2016.

In reaction to Western sanctions, Russia is seeking to diversity its fruit and vegetable imports, sourcing greater volumes from Central Asia and China. Thus, during the first seven months of 2022 Turkmenistan grew its fresh produce exports to Russia by 30%, Kazakhstan by 21%, Tajikistan by 16%, Uzbekistan by 14% and China by 11%. Russia last month extended until 2023 an embargo on food imports from countries that have imposed or supported economic sanctions against it. This presents an opportunity for China to further expand its exports of fresh produce and other food products to Russia.

In fact, after Chinese citrus, pome and stone fruits regained access to Russia in February of this year, fresh fruit exports have picked up. As reported by Russia’s Federal Service for Veterinary and Phytosanitary Surveillance (Rosselkhoznadzor), since the lifting of the ban Zabaykalsky krai alone imported 11,400 tons worth of the formerly forbidden fruits. Zabaykalsky krai together with other regions in the Russian Far East remain the country’s biggest importers of Chinese fresh produce because they border China’s more populous and economically developed eastern provinces.