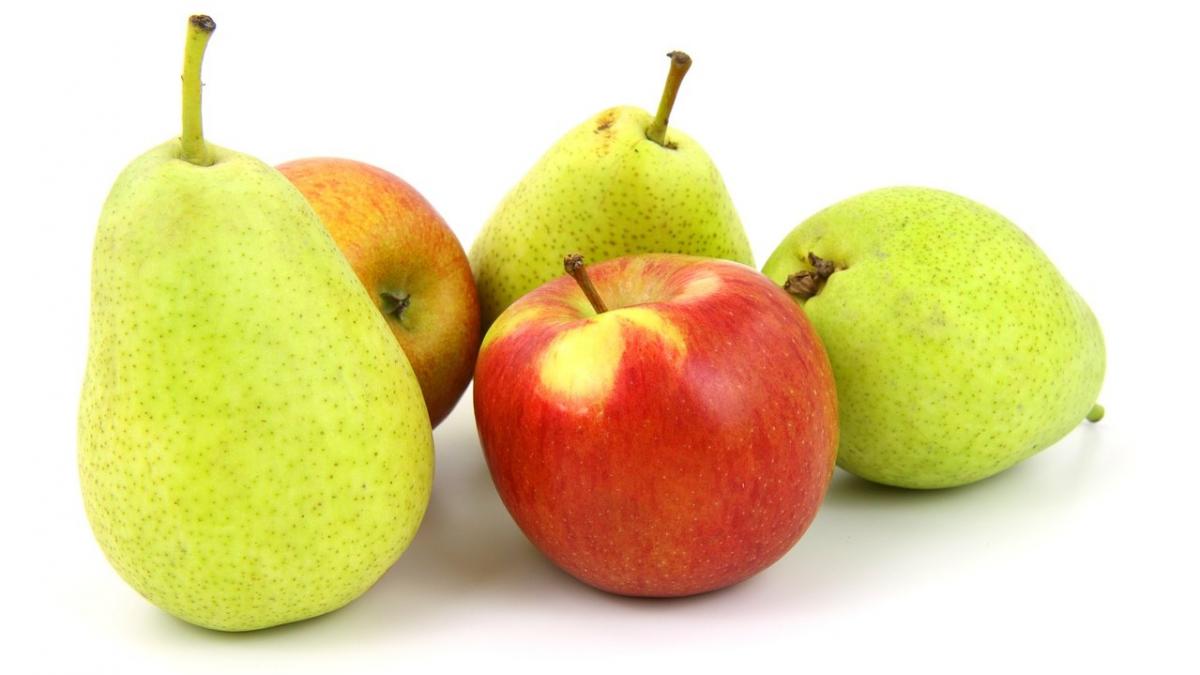 On Feb. 18, Russia’s Federal Service for Veterinary and Phytosanitary Surveillance (Rosselkhoznadzor), an agency of the Ministry of Agriculture, announced on its official website that imports of pome and stone fruits from China into Russia would again be permitted beginning Feb. 20, 2022.

According to the announcement, the decision was made after the consideration of information regarding China’s pome and stone fruit producers and their storage and packing locations.

At the time, Russian authorities said that between 2018 and 2019 they had detected a total of 48 cases of fruit items from China carrying harmful species, including peach moths and oriental fruit moths. They also claimed that they had sent six formal notices to Chinese inspection and quarantine authorities following these discoveries to request expert consultations and joint inspections but did not receive a response. Consequently, Russia eventually made the decision to suspend imports of the affected fruits from China.

Early last month, Russia also announced that imports of citrus fruits from China could resume as of Feb. 3. Russia previously suspended the import of Chinese citrus fruits in January 2020 after the repeated detection of oriental fruit moths and fly larvae.

In 2018, Russian imports of apples, pears and papayas reached 1.125 million metric tons. China ranked second in terms of import volume of these fruits with over 167,000 tons, accounting for 14.9% of total imports and trailing only Moldova. In the same year, Russia imported nearly 450,000 tons of plums, nectarines, apricots, peaches and cherries, more than 22,000 tons (4.9%) of which originated from China.