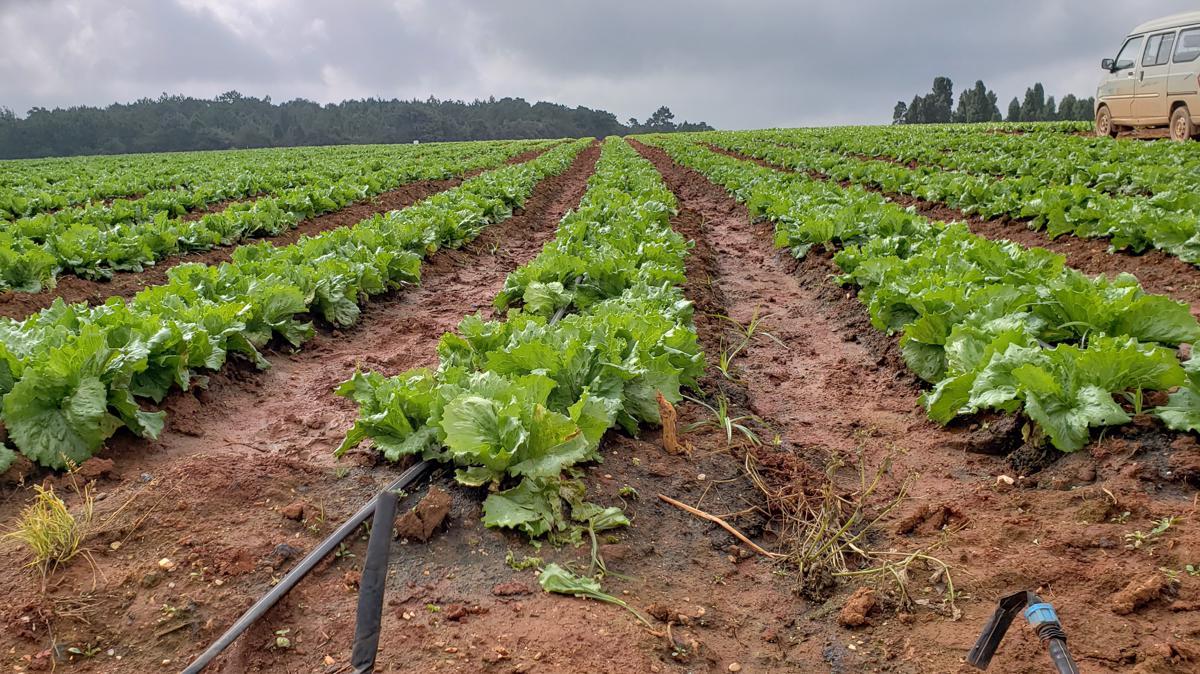 The new Soil Pollution Prevention and Control Law, which was passed in August by the Standing Committee of the National People’s Congress (NPC) of China, came into force on the first day of January. It is China’s first comprehensive soil pollution prevention and restoration legislation, and will be based largely on minimum standards set by the national-level Ministry of Ecology and Environment—with local-level environmental protection bureaus encouraged to create even more stringent standards as dictated by local conditions.

Although the law addresses soil pollution prevention and rehabilitation on all types of land, regulation of agricultural land is a major focus. Presently, Chinese farmers on average use some of the highest levels of fertilizer and pesticides per unit of land in the world. Over-application is a major problem, with excess fertilizer and other chemicals polluting soil and water supplies and leading to increased resistance among pests. Overall, China’s agriculture industry is estimated to use 1.8 million tons of agricultural chemicals every year. And according to government findings published in 2014, 16.1% percent of soil samples taken during a national survey contained excessive levels of pollutants.

The Soil Pollution Prevention and Control Law is the clearest evidence yet of the urgency China’s national government is putting on getting farmers to adopt sustainable agricultural practices. For example, Article 29 states, “the State encourages and supports agricultural producers to adopt low-toxicity, low-residue pesticides; advanced chemical application technologies; and soil rehabilitation technologies.” It also introduces potential tax breaks for companies operating in the field of soil pollution control and restoration, while simultaneously urging financial institutions to price the cost of soil pollution control and potential risk of soil pollution penalties or remediation costs into financial transactions involving the transfer of land rights.

The Soil Pollution Prevention and Control Law also introduces new and unprecedented punishments for organizations and individuals found to have polluted the soil in violation of the law. For example, the legislation lists 25 specific types of illegal actions that will result in legal liability for soil pollution. It’s also the first time the first time that a “double penalty” system will be applied for soil pollution: this mean that when a company fails to control soil pollution or live up to its responsibility to rehabilitate polluted soil, individuals-in-charge within the company may also be simultaneously penalized. The law dictates that regardless of whether committed by an individual or an organization, illegal discharge of pollutants onto agricultural land will result in a minimum fine of RMB 100,000 (~USD 14,500), while more serious violations could result in fines ranging from RMB 500,000 to 2 million (roughly USD 73,000 to 292,000).

As the Soil Pollution Prevention and Control Law is a major piece of legislation, with a wide range of new incentives, punishments and other regulations—some of which are not yet fully fleshed out—it is recommended that all international companies with agricultural operations in China seek expert advice on its potential impact on their business.