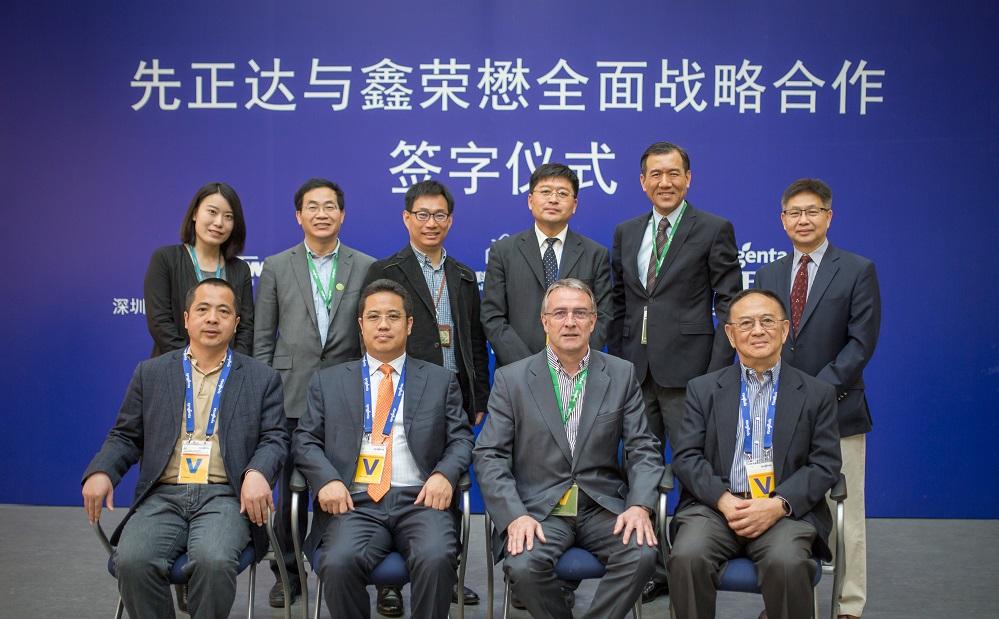 The two companies, together with the Institute of Apicultural Research, Chinese Academy of Agricultural Sciences (IAR CAAS), one of the leading apicultural research institutes in the world, formed a strategic alliance in Beijing on April 21.

In particular, the three organizations together plan to experiment with two programson Golden Wing Mau’s blueberry and kiwi demonstration farms, namely,Operation Pollinator and installing hives on the farms. Operation Pollinator is a biodiversity program that aims to create the necessary habitats for insect pollinators and thus boost the number of pollinating insects on commercial farms, while installing hives on farms will introduce bees to pollinate crops, so as to improve the pollination quality.

Headquartered in Switzerland, Syngenta is the largest agricultural company in the world. Its business covers crop protection, lawn and garden, seedcare, and seeds in more than 90 countries. The company is listed on the Swiss and New York Stock Exchanges.