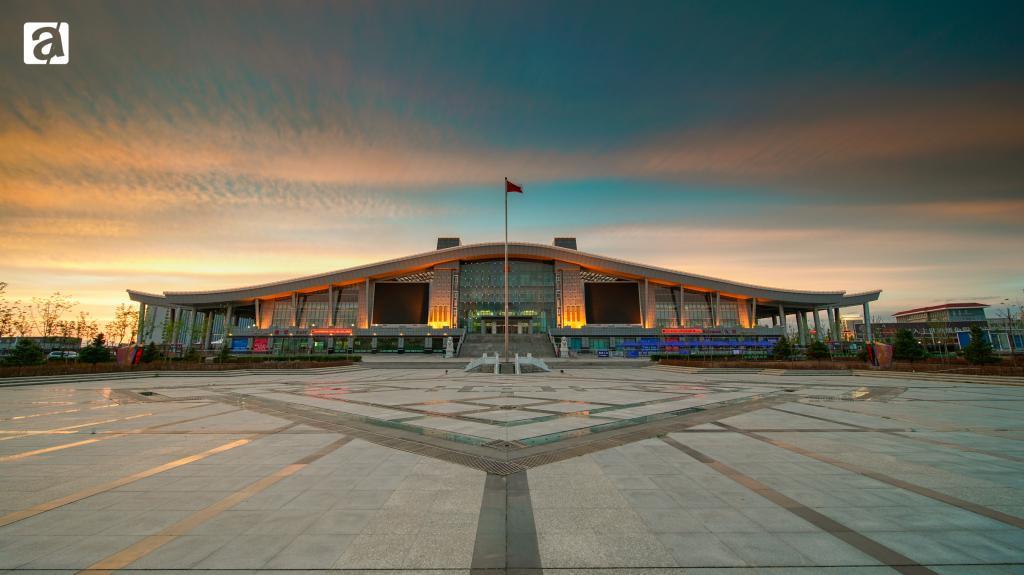 Data from Horgos Customs indicate that in the first quarter of 2020, fruit and vegetable exports through the Horgos Pass totaled 19,600 tons with a value of 171 million Chinese yuan ($24.2 million), accounting for 59.2% of total produce exports from the Xinjiang Uyghur Autonomous Region.

To ensure that the quality of these fresh products is preserved to the highest degree possible, a green channel has been established at the Horgos Pass to increase the efficiency of customs clearance, a move that has been well received by traders. This channel enables products to hit the market in Almaty, the former capital of Kazakhstan, the very same day as they depart China.

To mitigate the impact of the COVID-19 epidemic on produce exports, Horgos Customs has joined hands with multiple governmental departments to help companies overcome problems related to limited transportation and labor shortages by giving priority to the rapid flow of perishable agricultural products.

Yu Chengzhong, chairman of Jinyi Group, a fruit and vegetable wholesaler, stated that his firm has recently been exporting approximately 100 tons of peppers, tomatoes, onions and carrots through the pass every day. Although this export volume is somewhat lower than the same period last year owing to the ongoing epidemic, Yu remains optimistic that business will soon be back to normal as the situation improves.

Located in the city of Horgos, Ili Kazak Autonomous Prefecture, Xinjiang Uyghur Autonomous Region, the Horgos Pass is only 90 km from Yining, 378 km from Almaty and some 670 km from the provincial capital Urumqi. Through Xinjiang’s borders with China’s central provinces, Horgos is linked with the Asia-Pacific economic sphere to the east. Meanwhile, to the west, the city’s proximity to the five Central Asian “stans” puts it close to the European economic sphere. Owing to these inherent geographical advantages, Horgos can be considered a key pass linking Asia and Europe. 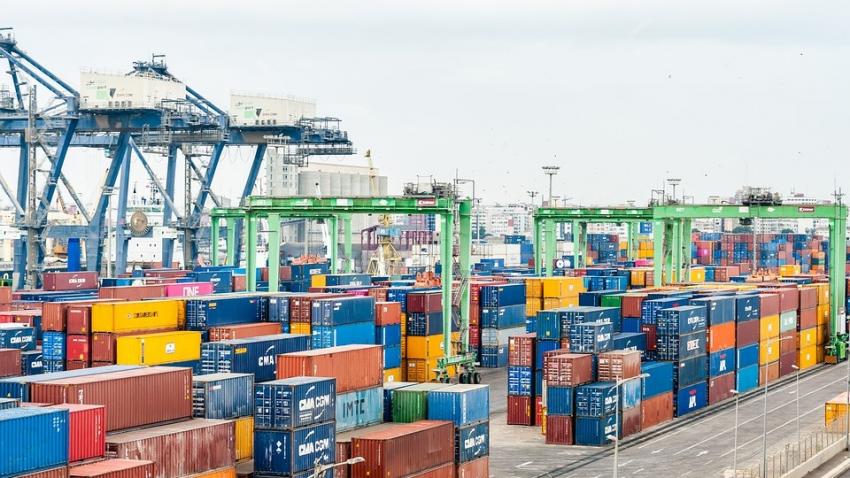