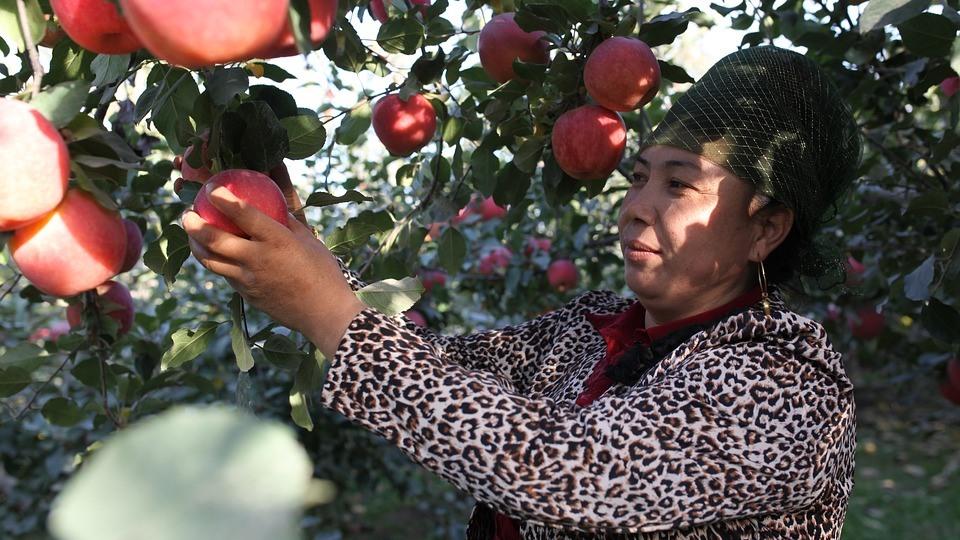 On March 5, 2020, Kazakhstan’s Ministry of Agriculture announced a temporary import ban on some types of Chinese fruit after detecting the presence of harmful organisms. The fruits affected by this restriction included top fruit (apples, papayas and pears), stone fruit (apricots, cherries, peaches and plums) and citrus fruit. The ban came into force on March 2, 2020.

Shortly afterward, a series of corrective measures were implemented by China. According to Chinese authorities, the problems occurred owing to the failure of certain orchards to adequately adhere to appropriate preventive measures.

Kazakhstan is the most populous country in Central Asia and the country’s demand for fresh fruit has been steadily increasing in recent years. Owing to its geography and climate, Kazakhstan’s domestic fruit production is predominantly centered around apples, apricots, berries, cherries, peaches, pears and plums. Consequently, the country’s consumers are highly dependent on imports for access to subtropical and tropical fruits such as bananas and citrus. In 2019, Kazakhstan imported $418 million worth of fruit, among which the top three categories in terms of import volume were bananas (36.1%), soft citrus (19.8%) and oranges (10.7%).

As the country’s second largest fruit supplier, China exported $84 million worth of fruit to Kazakhstan in 2019, with citrus accounting for almost one-third of the total export value. The Horgos Pass on the China–Kazakhstan border serves as the key gateway for the increasingly prosperous fruit trade between the two countries.

Ever since the very early days of the Silk Road, the city of Horgos has been a key trading hub in Central Asia. Geographically, it is only 378 kilometers away from Almaty, the former capital of Kazakhstan, and 670 kilometers from Urumqi, the provincial capital of the Xinjiang Uyghur Autonomous Region. The Horgos Pass has recently grown to become the biggest port in Western China.

However, inconsistent fruit quality and a lack of creativity in packaging styles still act as bottlenecks hindering further expansion of the market share of Chinese fruit in Kazakhstan.

The official announcement from China’s General Administration of Customs regarding the lifting of the import ban can be found here (in Chinese).