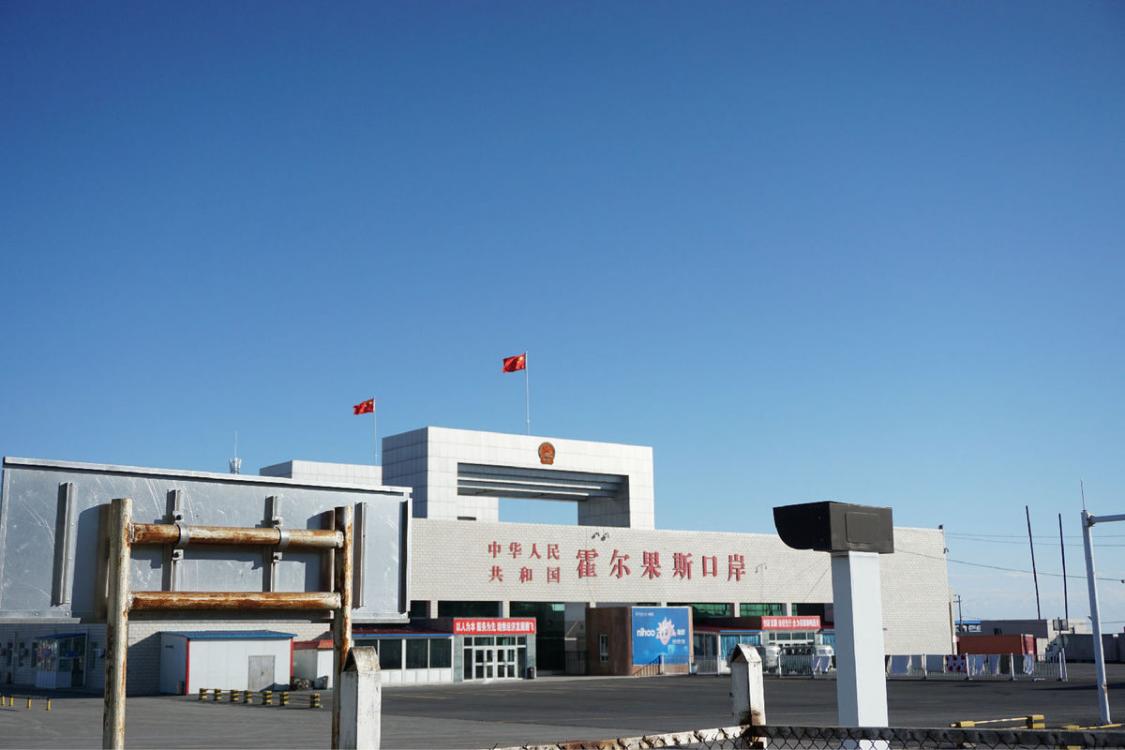 This year, more than 80,000 tons of fruits have been exported to Kazakhstan with apples, peaches, and oranges as main varieties. While garlic, dried mushrooms, and fungus are the leading vegetables exported to the nation. The strong exports show the competitiveness of China’s vegetables and fruits in Kazakhstan, due to a low  price and good quality.

Mr. Yu Chengzhong, Chairman of Jinyi Group, a fruit and vegetables wholesaler, stated that the firm had exported 45,000 tons of agricultural products to Central Asia through the Horgas Pass in 2016 with a trade volume of 60 million dollars. He predicted agricultural exports to Russia, Kazakhstan, Kyrgyzstan, Uzbekistan, Tajikistan and Turkmenistan would reach 80,000 tons with a value of 100 million dollars in 2017.

In recent years, with the improvements in storage condition and transportation, China’s exports of agricultural products are booming all year round. In addition to the Horgas Pass' inherent geographic advantage, Inspection Departments based in the pass have taken measures to ensure the efficient clearance ability, resulting in the freshness of the agricultural products which is the main reason for their competitiveness in the international arena.

Located in Horgas City, Ili Kazak Autonomous Prefecture, Xinjiang Uyghur Autonomous Region, Horgas Pass is only 90 km to Yining city, some 670 km to Urumqi, the region's capital and 378 km away from Almaty, the former capital of Kazakhstan. It is also right smack in the middle of Eurasian Economic Plate which embraces more than 30 nations and a population of about 3 billion people.

By bordering with China's interior provinces, Horgas city is linked with the Asia-Pacific Economic Sphere to the east. Also to the west, it overlaps with European Economic Sphere and adjoins the two heavily populated and economically developed areas and connects the trading centers in the five Central Asian countries. Because of these advantages, Horgas is worthy of the title of a key pass linking Asia and Europe.

Horgas was a major transit point for traders traveling from the West to China via the northern route of the ancient Silk Road from as early on as the Sui and Tang Dynasties. With the rapid development of Yining Airport, Horgas has become a transport, energy and logistics hub featuring road, rail, and aviation links. Complete and sound infrastructure facilities lay a good foundation for foreign trade. Now Horgas Pass boasts an annual cargo handling capacity of 2 million tons and a clearance ability of 3 million people every year who enter and exit China through the pass.

Although agriculture is a traditional and significant industry for the five Central Asian countries, outdated agricultural technology, inadequate investments in agriculture and deficient agricultural means of production are common problems for them. Vegetables grown there are conventional ones such as tomatoes, cucumbers, onions, cabbages, carrots, and potatoes as a result of a unique growing environment and eating habits. Vegetables and fruits that are out of season are rarely seen in the market. It is believed that with China continuing to open-up to the outside world and the implementation of the strategy of developing China’s western regions, paired with the rapidly warming relations between China and these five nations of Central Asia, will resault in  more and more quality vegetables and fruits being exported to these countries through the Horgas Pass, bringing a truly tangible benefit to the people there.