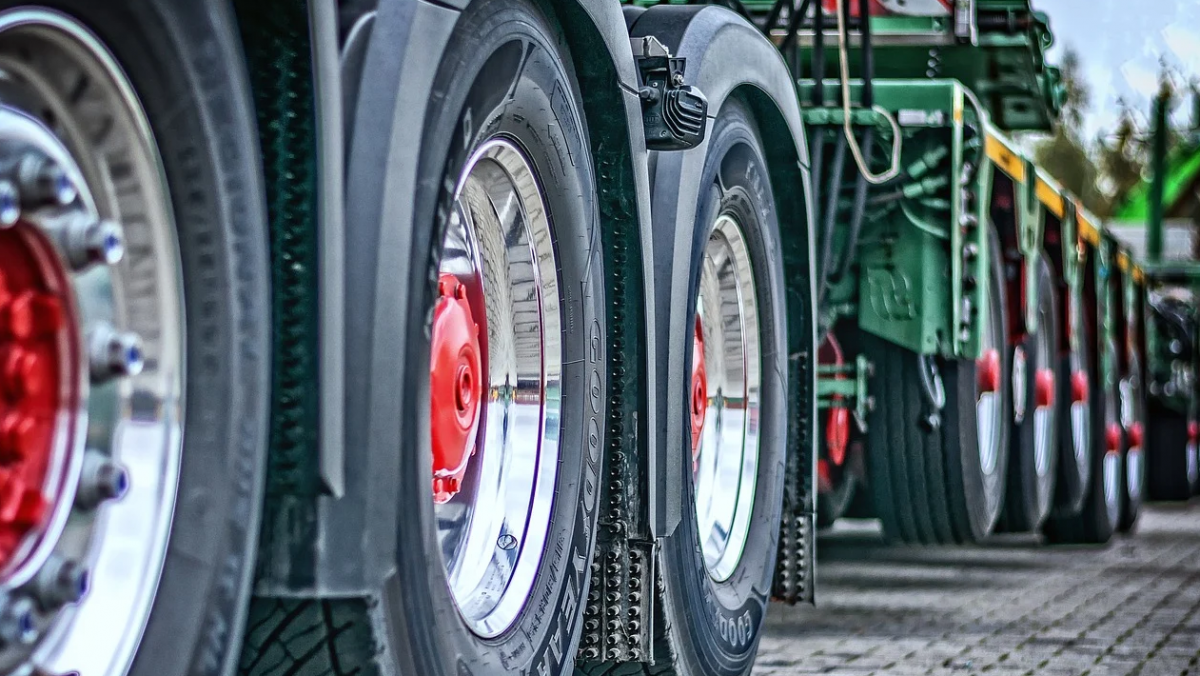 On Aug. 16, news emerged that China had halted the flow of goods between the land port of Puzhai in Guangxi province and the Vietnamese border town of Tan Thanh in Lang Son province over a suspected case of COVID-19 infection identified among customs officials in Tan Thanh.

One day later, Vietnam’s Ministry of Industry and Trade stated that China had not issued any official announcement to close the port and that the shutdown on Aug. 16 was a temporary and rapid response to the finding that several truck drivers at the Tan Thanh crossing had tested positive for SARS-CoV-2.

The suspension of the Puzhai–Tan Thanh crossing was expected to force hundreds of trucks to cross the border via the Friendship Pass instead, putting further pressure on its already overstretched operations. Prior to the shutdown, the Friendship Pass was only able to handle approximately 800 trucks each day, with another 500 trucks waiting in line for clearance.