China’s Durian Imports Exceed $1.6 Billion in First Half of 2020 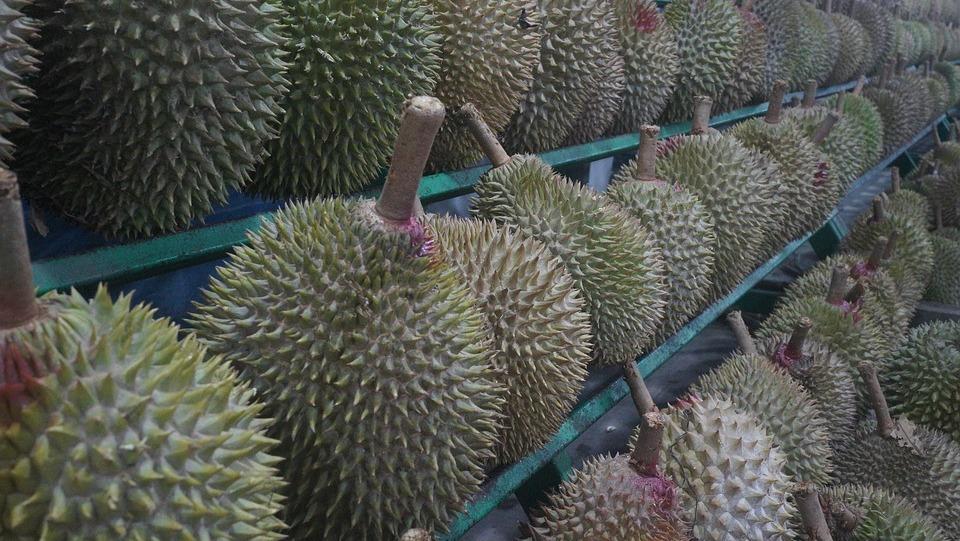 In the first half of 2020, even the COVID-19 pandemic did not substantially diminish the fondness of Chinese consumers for durians. According to data from China Customs, China’s imports of fresh and frozen durians over this period totaled $1.62 billion, corresponding to a 73.5% YOY increase and almost reaching the $1.82 billion imported during the whole of 2019. However, the import volume over the same period only registered a 10.8% YOY increase, reaching a total of 397,000 tons. Thus, this year’s explosive growth in the import value of durians is predominantly attributable to a substantially increased unit price.

On the basis of these statistics, fresh durians accounted for 93.7% of China’s durian import value in the first half of 2020 and the price of frozen durians has remained almost stable relative to last year. It is worth noting that frozen Malaysian durians were officially allowed to enter China in May 2019 and their exports to China actually kicked off in June 2019, resulting in the robust YOY growth in import value witnessed in the first half of 2020.

Driven by China’s strong market demand, Thailand has been expanding its durian acreage in recent years, even at the expense of reducing the planting area available for other crops. According to the Office of Agricultural Economics, Ministry of Agriculture and Cooperatives of Thailand, the major durian-producing region of Southern Thailand is expected to see a 22% YOY increase in durian production this year. Now, in addition to traditional marketing channels, cross-border e-commerce platforms and online streaming have also created new opportunities for Thailand to expand its fruit exports. On June 9, Jurin Laksanawisit, Thailand’s Deputy Prime Minister and Minister of Commerce, participated in an online live-streaming show to promote Thai fruit to Chinese consumers. During the broadcast, approximately 50,000 durians were sold.

Malaysia has also been keeping a close eye on China’s durian market. Goh Tian Chuan, president of the Federation of Chinese Associations Malaysia (马来西亚中华大会堂), suggested that the government should make more arable land available to durian farmers to allow more durian exports to China in the future. He noted that the Kinabalu King durian cultivar launched last year by the state of Sabah has attracted substantial attention and proven very suitable for promotion.

Industry sources have reported that Sabah’s production volume of Musang King durians, another popular variety from Malaysia, is quite low. However, as there is still plenty of untapped land in Sabah, with more investments flowing into the durian industry, the state has great potential to become a major Musang King producer and exporter in years to come.