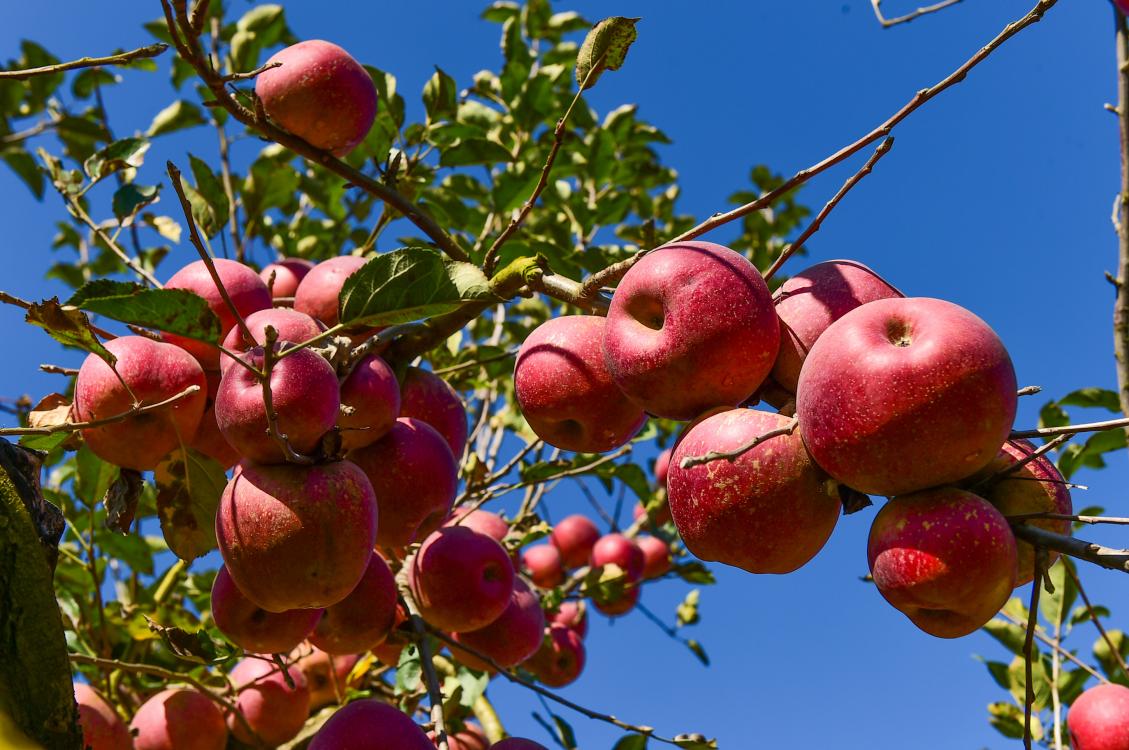 Following disastrous early-season weather, China’s 2018 apple crop is projected to be roughly 25% smaller than last. The projection was reported at the China Fruit Marketing Association’s “China Apple Annual Summit” on September 29 in Zhaoyuan, Shandong province. The “forgone conclusion” of a poor 2018 crop in the world’s largest apple producer and exporter was blamed on cold snaps in apple-producing regions across the country. Participants at the summit noted that prices for commodity-grade fresh apples had not risen in response to the constricted supply, providing evidence of fundamental changes in China’s domestic apple market and relationship between supply and demand.

Aside from analysis of the 2018 crop and sales trends, the summit also served as occasion for industry experts to present a summary of China’s 2017 season apple sales and market information (see below).

A warm early spring followed by a series of cold snaps in April of this year wreaked havoc on budding fruit trees across China. The loss in potential apple output from these cold spells is estimated to have been from 15 to 50% in the following areas: Shaanxi province; Gansu province’s Jingning county; Shandong province; Hebei province; Shanxi province; and Yunnan province’s Zhaotong prefecture. Apple growing areas that appear to have been spared extensive damage, and are expected to maintain a level or increased output compared to last year, include: Xinjiang Autonomous Region’s Aksu prefecture; Liaoning province (trees were still dormant when the cold snaps hit); and Henan province.

Looking at the industry as a whole over first half of the year, prices were relatively stable. This is despite the fact that several other crops, including peaches, table grapes and pears, were also affected by the April cold snaps. Overall, China’s fruit output is large and diverse, so if prices for a particular fruit rise too much in response to constricted supply, consumers can simply switch to another product. Chinese consumers also have a larger volume and variety of fresh fruits to choose from, originating from a growing number of countries. Due to this feature of China’s fruit supply, experts have urged the industry to avoid letting domestic apple prices spike too high, and to keep price levels reasonable in order to encourage the stable and healthy development of the market.

While European apple is expected to rebound more than 30% in 2018 after a poor 2017 crop, the decline in output in China has caused the price for apples used in food processing to rise compared to last year. Consequently, Chinese exporters of apple juice concentrate may feel their profits squeezed during this selling season.

A Review of China’s 2017 Apple Production and Marketing

According to figures presented at the China Apple Annual Summit, China’s fresh apple output in 2017 was 41.4 million tons, up 2.47% from 40.4 million tons in 2016. The provinces that produced the largest volume of apples were: Shaanxi (10.9 million tons), Shandong (9.4 million tons) and Shanxi (4.5 million tons). Overall, fresh apple prices in China for the 2017 season crop were relatively stable and without strong fluctuations. Pre-season prices were up slightly on the previous year, then stayed at a stable but slightly low level before spiking upward at the tail end of the selling period.

The market was relatively stable, including during periods when demand would traditionally be expected to spike. The trend of bifurcation in price between high and low quality apples was also apparent in 2017. The market outlook was not good at the beginning of the selling season, and the proportion of high-grade fruits in the crop was low; a large volume of 2017 season apples went into cold storage. Apples stayed in storage longer than in previous years, especially through June and July, which are usually strong months for apples coming out of storage and selling on the market. But, eventually, due to the expectation of the poor 2018 crop, most of the remainder of the 2017 crop was able to be taken out of storage and sold out in August at relatively good prices.

China’s fresh apple exports in 2017 stood at 1.33 million tons with an export value of USD 1.46 billion, which were similar to 2016 levels. The largest export markets for Chinese fresh apples in 2017, in ascending order, were Sri Lanka, the Philippines, India, Thailand and Indonesia. Apple juice concentrate exports have been on the rebound since 2014. The 2016 export figures stood at 650.4 thousand tons with a value of USD 590 million, respective year-on-year increases of 14.7% and 8.8%. 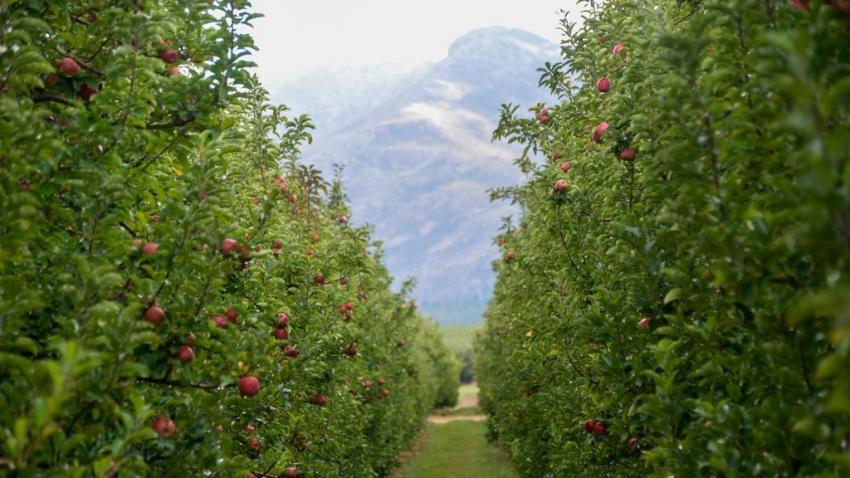 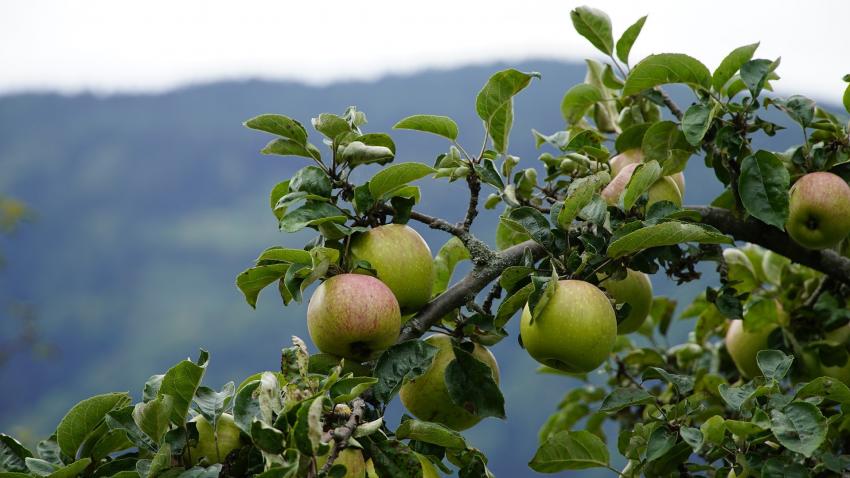